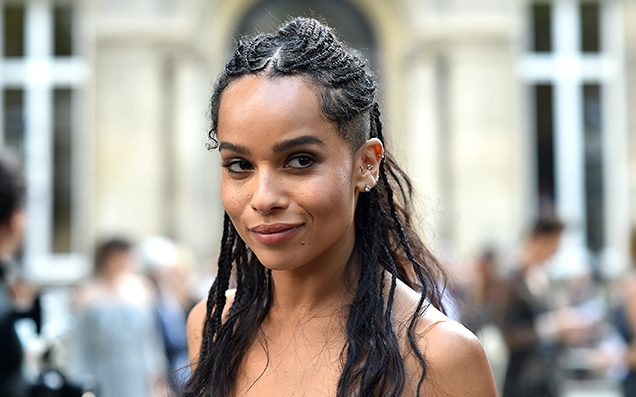 Zoë Kravitz cast as Catwoman in “The Batman”

The casting for Matt Reeves’ The Batman continues, as Zoë Kravitz has been cast as Catwoman, according to The Hollywood Reporter.

Three other actors were tested for the role, including Ana de Armas, Ella Balinska, and Eiza Gonzalez. It eventually came down to Kravitz after she read with Robert Pattinson, who will play the titular role.

Zoë Kravitz has been known most recently for her role as Leta Lestrange in the Fantastic Beasts series as well as Bonnie Carlson in Big Little Lies. She is no stranger to comic book movies either, having voiced Mary Jane Watson in Spider-Man: Into the Spider-Verse and yes, even Catwoman in The Lego Batman Movie.