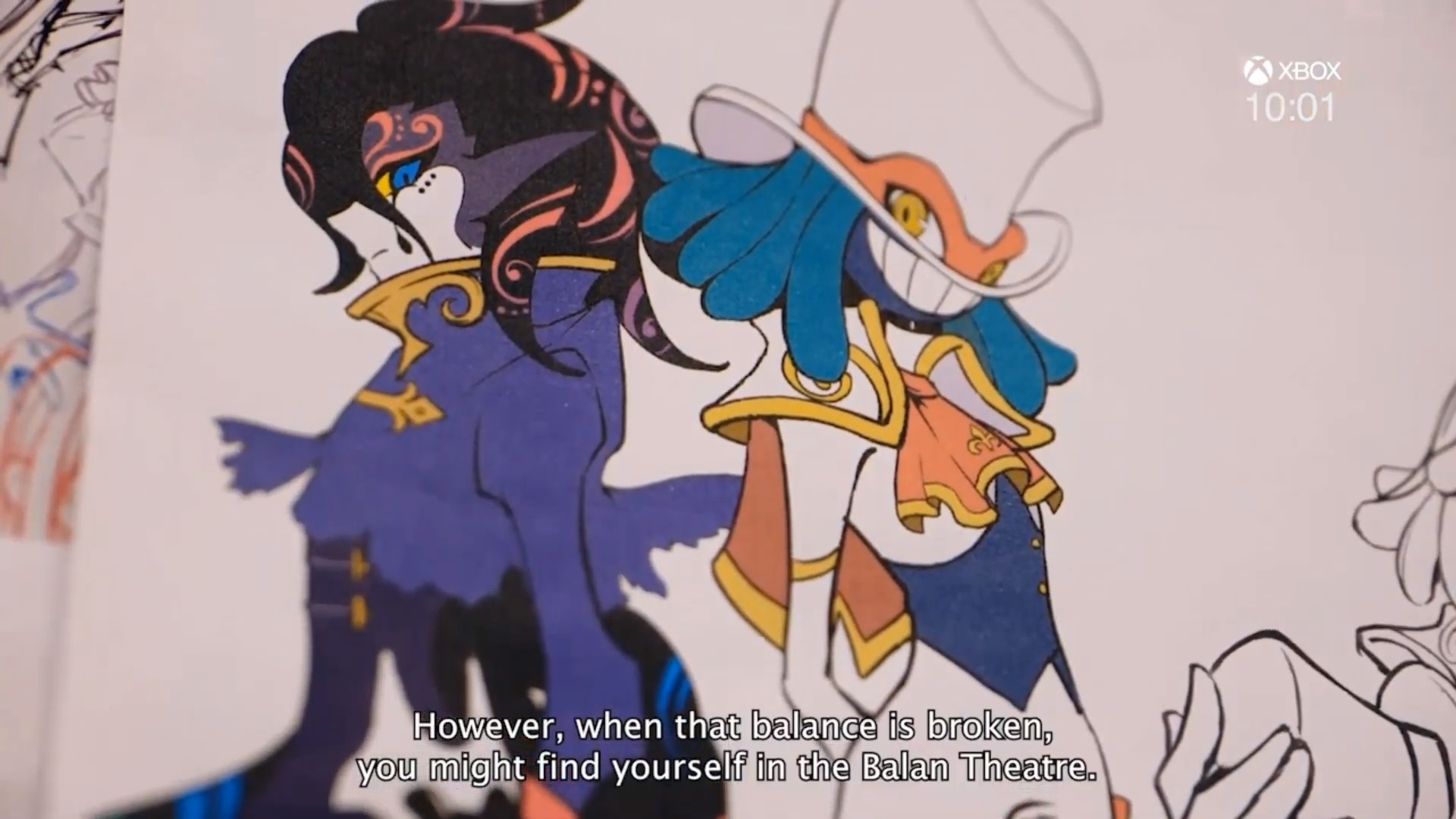 Announced during the Xbox Showcase pre-show Square Enix revealed that they have been working with legendary developer Yuji Naka to bring a new action platformer to the Xbox Series X.

Yuji Naka is known as the former head of Sonic Team programming the original Sonic The Hedgehog along with dozens of games throughout decades.

According to the description of the game:

The curtains have been lifted unveiling the all-new 3D action platformer created by the legendary creators Yuji Naka and Naoto Ohshima. Twelve different tales await players in the bizarre and imaginary land of Wonderworld. As the star of the show you can use powers from 80 different costumes while exploring labyrinth stages, filled with a myriad of tricks and traps to get to the heart of each story. As you journey through this land between fantasy and reality, you must find a way to bring balance to others and yourself. Arriving in Spring 2021 on Xbox One and Xbox Series X!

Balan Wonderland will be a timed exclusive for Xbox with a planned release date of Spring 2021.