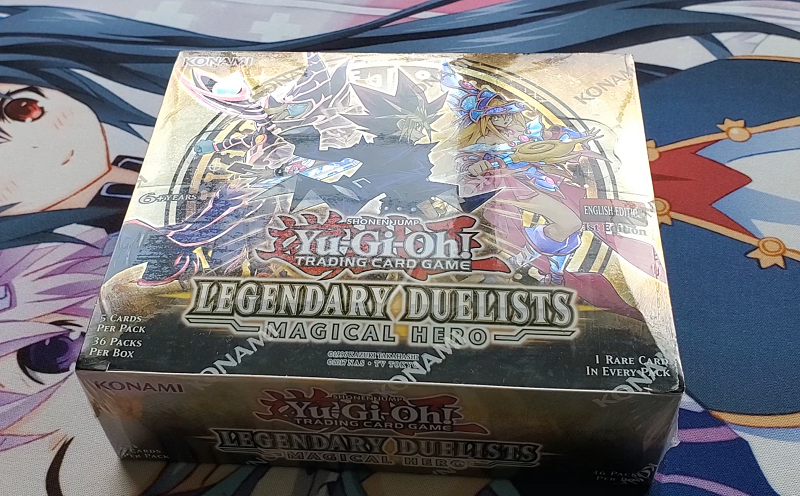 It’s been sometime since I did my last box opening for the Yu-Gi-Oh! Trading Card Game. While I’ve mostly done packs or starter decks in the last few months, we get to open a set that I’ve actually been looking forward to Legendary Duelists: Magical Hero. 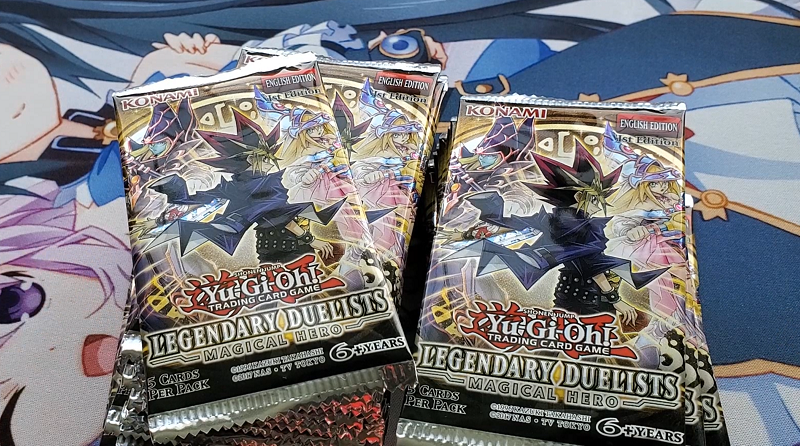 The reason that I’ve been looking forward to this set is for not only some reprints of older cards that I could use for My Hero and Spellcaster Deck but also it adds new support cards for both. The main two cards I want from this set is easily Elemental HERO Liquid Soldier and Magician’s Soul….so knowing my luck I won’t pull either of these.

The set contains 56 cards with 9 Ultra rare cards and 8 Super rare cards so I have a decent chance to get some cards I want but I imagine I will have a ton of the reprinted cards I wanted which is fine.

So let’s open some packs up and see what I get. 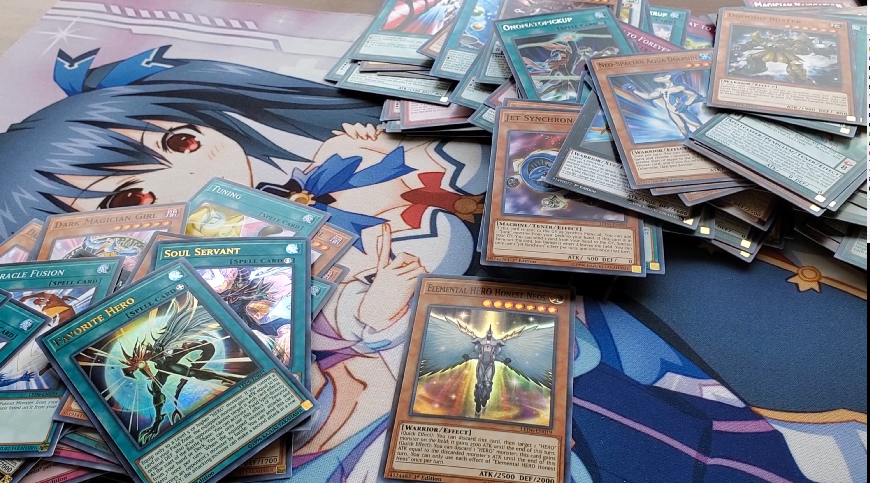 I don’t know just how many cards in this set will be really viable in tournaments but man seeing how much the two cards I wanted for my decks are going for make me hope Heroes and Spellcasters will come back in a big way, especially with the change with summoning coming which makes my heroes worth playing again in tournaments.