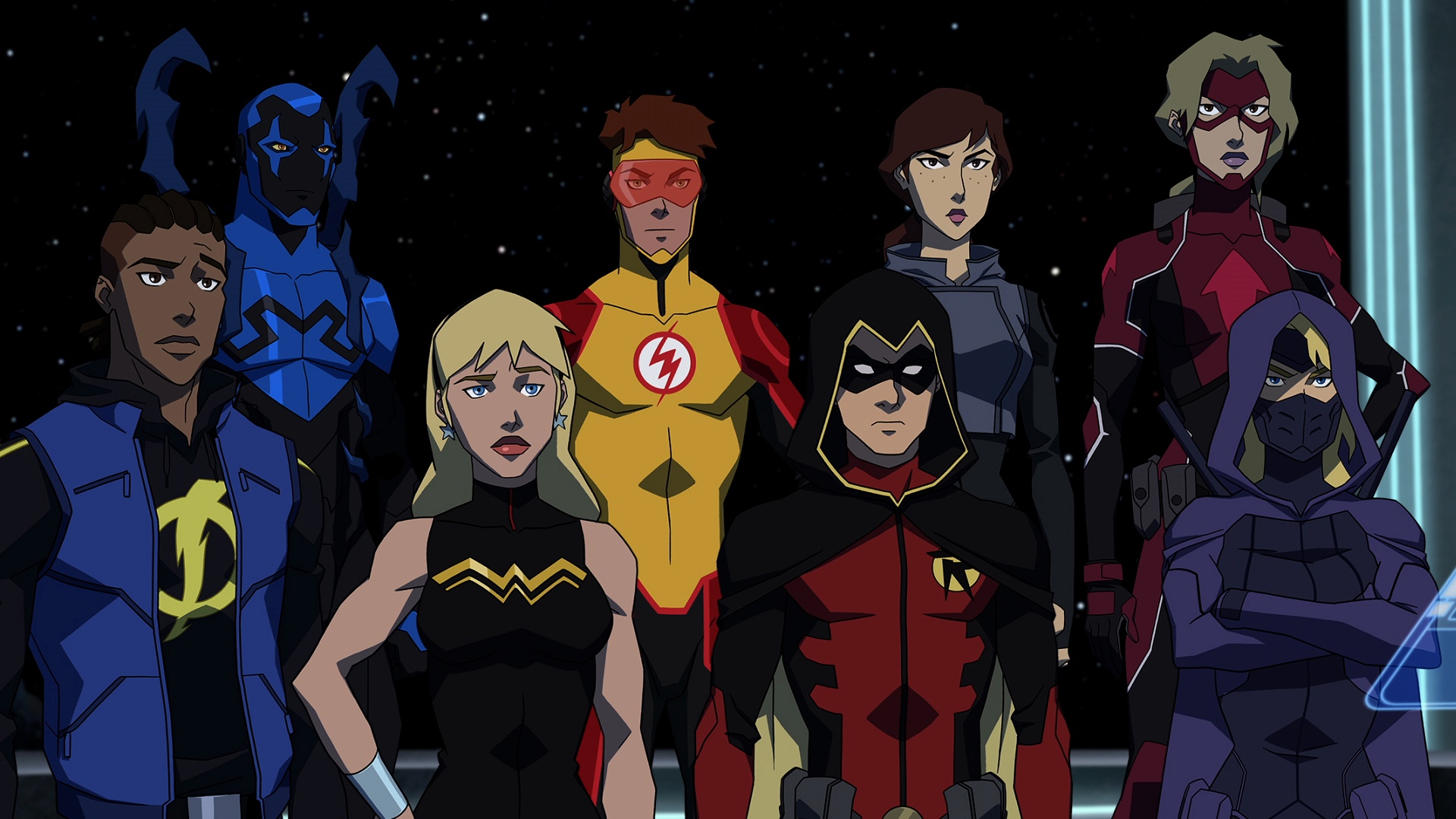 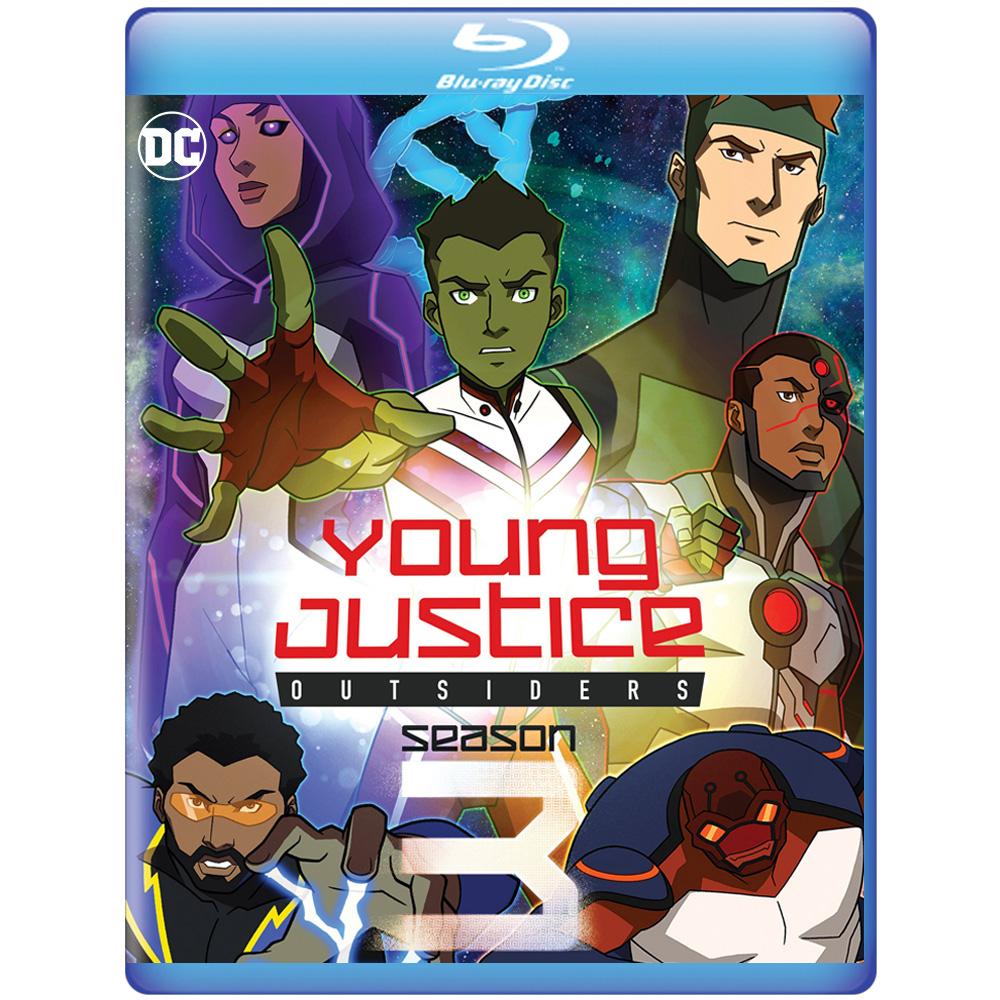 A new generation of heroes joins the Young Justice team just as they face their greatest challenge yet in Young Justice: Outsiders – The Complete Third Season. Produced by Warner Bros. Animation and DC, the DC Universe Original Series’ enthralling third season arrives from Warner Bros. Home Entertainment on Digital starting September 24, 2019 and DVD ($24.98 SRP) on November 26, 2019. The DVD order due date is October 22, 2019.

Young Justice: Outsiders – The Complete Third Season will be available on Blu-rayTM courtesy of Warner Archive Collection. The Blu-rayTM release includes all 26 episodes on the DVD and is also arriving November 26, 2019. Warner Archive Blu-ray releases are found at wb.com/warnerarchive and your favorite online retailer.

In Young Justice: Outsiders – The Complete Third Season, our heroes have survived the schemes of the Light and saved the Earth from the Reach Invasion – but the worst has yet to come. Now someone is kidnapping teens and transforming them into super-powered weapons! Meta-Human trafficking is a terrifying threat to a society caught in the crossfire of a genetic arms race spanning the globe and the galaxy. Now Nightwing, Superboy, Miss Martian, Tigress, Aqualad and Black Lightning will need help from a new group of young heroes to save the world from the war games of Super-Villains controlling the system from the inside. What’s needed … is a team of Outsiders.