This adds onto their already impressive roster of ongoing manga including Delicious In Dungeon, Goblin Slayer, and Toilet-Bound Hanako-Kun. 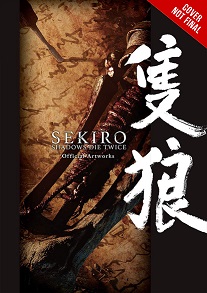 Sekiro: Shadows Die Twice Official Artworks is scheduled for an October 2020 release. Yen Press will also release Sekiro Side Story: Hanbei the Undying, a manga prequel of the video game, in print in June 2020.

Sekiro: Shadows Die Twice is the latest video game created by FromSoftware, the iconic studio responsible for the Dark Souls series and Bloodbourne. It was one of best-selling games of 2019 with over 4 million units sold and won Game of the Year 2019 by GameSpot’s The Game Awards. Sekiro: Shadows Die Twice Official Artworks is a must have for many fans eager to re-experience and learn more about the mysterious fantasy world of the game. 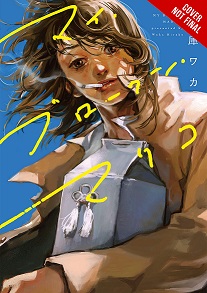 Story and Art by Waka Hirako

My Broken Mariko is an intense and emotional josei manga that addresses suicide and abuse. An utterly impressive work that is sure to appeal to the passionate josei fanbase, My Broken Mariko will be published in a deluxe hardcover format. 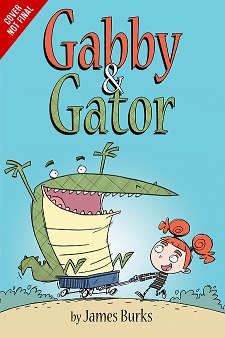 On the streets above, little Gabby has never seemed to fit in with the other kids in town. She’d rather collect bottles and practice her tuba than gossip with the girls down at the pool, but it does get lonely being the only vegetarian on the block…

When Gabby and Gator meet, their fun and adventures prove that the best friends are those who accept you as you are, teeth and all! 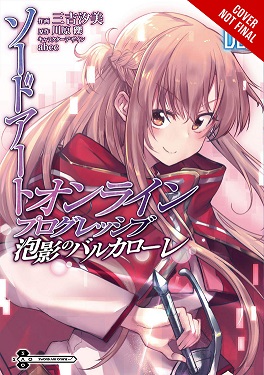 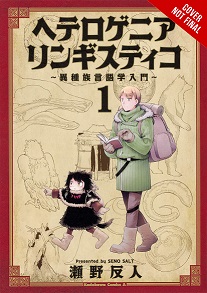 Story and Art by Salt Seno

For more information and news check out the official Yen Press site.