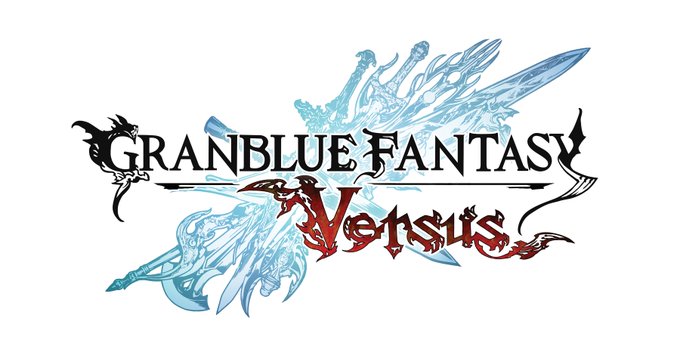 XSEED Is Bringing Granblue Fantasy: Versus To North America

With E3 2019 here at last gamers around the world are anticipating plenty of announcements as well as surprises from any and every company involved. One of the more interesting mysteries over the past few days has been XSEED and the mystery title they teased on Twitter.

Luckily, we didn’t have to wait too long to see exactly what that game would be. Via an announcement on their official site, XSEED Games has finally confirmed that they are bringing Granblue Fantasy: Versus to North America.

A description from the official announcement reads:

In Granblue Fantasy: Versus, power, skill, and spirit collide in a quest to find the true champion of the ring. Players can take on AI opponents or fight against human opponents in local or online two-player matches. Five characters will be available in the playable demo, starting with Gran, the protagonist of Granblue Fantasy, who travels the skies with his winged companion Vyrn and a mysterious girl, Lyria, who saved his life. Other characters include Katalina, an ex-imperial knight sworn to protect those she holds dear; Charlotta, the virtuous  captain of the Lumiel Order of Holy Knights; Lancelot, a dual-wielding master swordsman; and lastly, Ferry, a ghost with a whip and spectral pets.

“Granblue Fantasy: Versus combines great fighting gameplay with outstanding anime-style characters and stories, and we’re excited to give North American players a fresh opportunity to test their fighting skills,” said Ken Berry, Executive Vice President of XSEED Games. “While this is a title of paramount interest to the many fans of the Granblue Fantasy universe, the game has something to offer for both casual and serious fighting game enthusiasts.”

Granblue Fantasy: Versus will be coming to PS4 in Japan in 2019 while the North American version will get a release date at a later time.