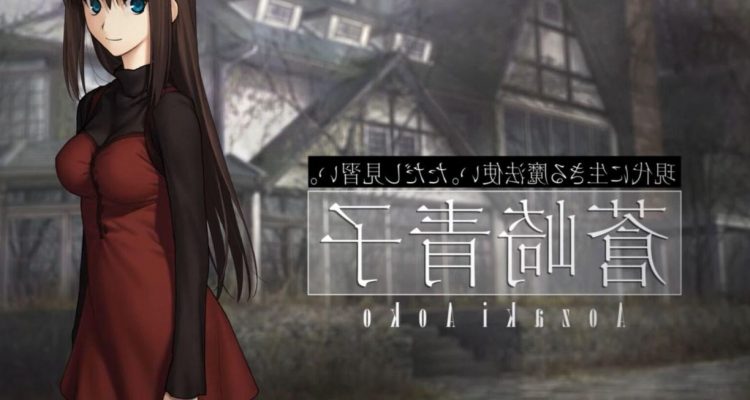 Witch on the Holy Night visual novel release on December 8

The first trailer for Type-Moon’s Mahoutsukai no Yoru (Witch on the Holy Night) has been released, revealing that the visual novel is expected to launch for Playstation 4 and Nintendo Switch on December 8, 2022.

Mahoutsukai no Yoru’s story takes place in the 1980s, and focuses on Aoko Aozaki, who is one of two potential heirs to a long line of mages. When she is suddenly declared the official heir, she must take on an apprenticeship under the young witch Alice Kuonji and learn her family magic, despite having no interest. With the new role, she also makes an enemy out of her older sister Touko Aozaki, who believes she has been denied her birthright. 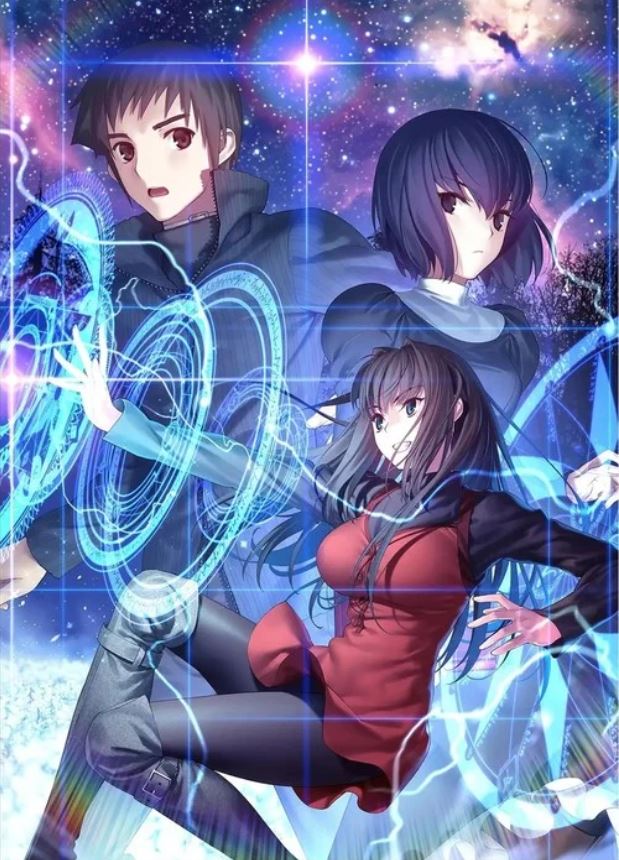 The visual novel’s cast has also been released: