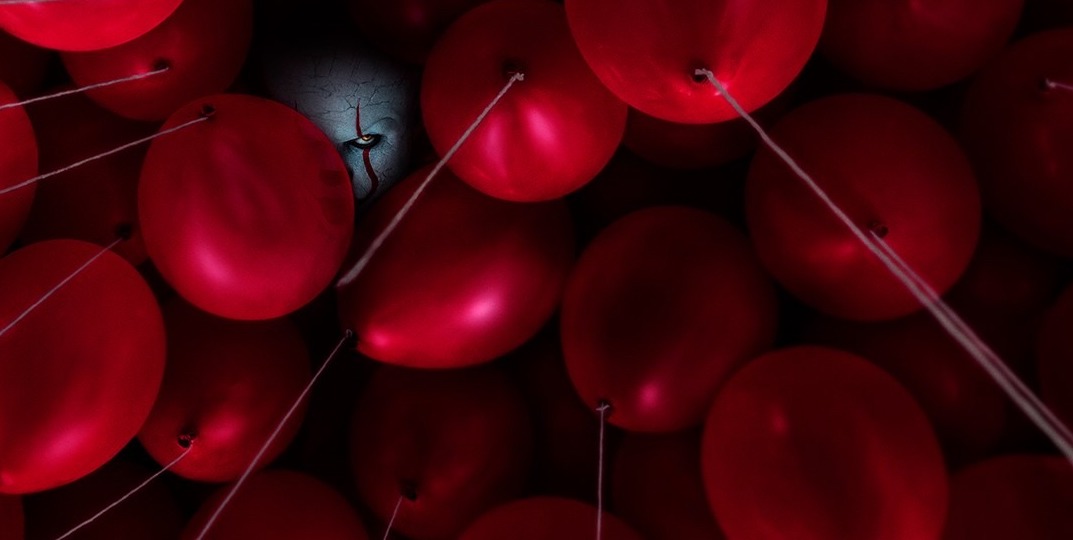 We are giving away FREE Premiere passes to IT CHAPTER TWO to a few lucky winners. If you are interested please submit your email below and we will contact the winners soon!

Monday, August 26th at 7:30 pm at the Regency Village Theatre in Westwood