Watch The Second Trailer For THE BATMAN

Vengeance has arrived. The Batman only in theaters March 4.

During DC Fandome 2021, Warner Bros. Pictures released the second trailer for Matt Reeves’ The Batman. The preview features The Dark Knight involved in the type of insane action that only DC can provide. Villains are going to get hurt in this movie! 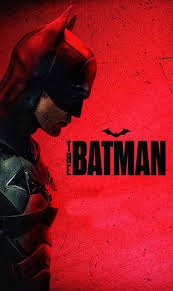