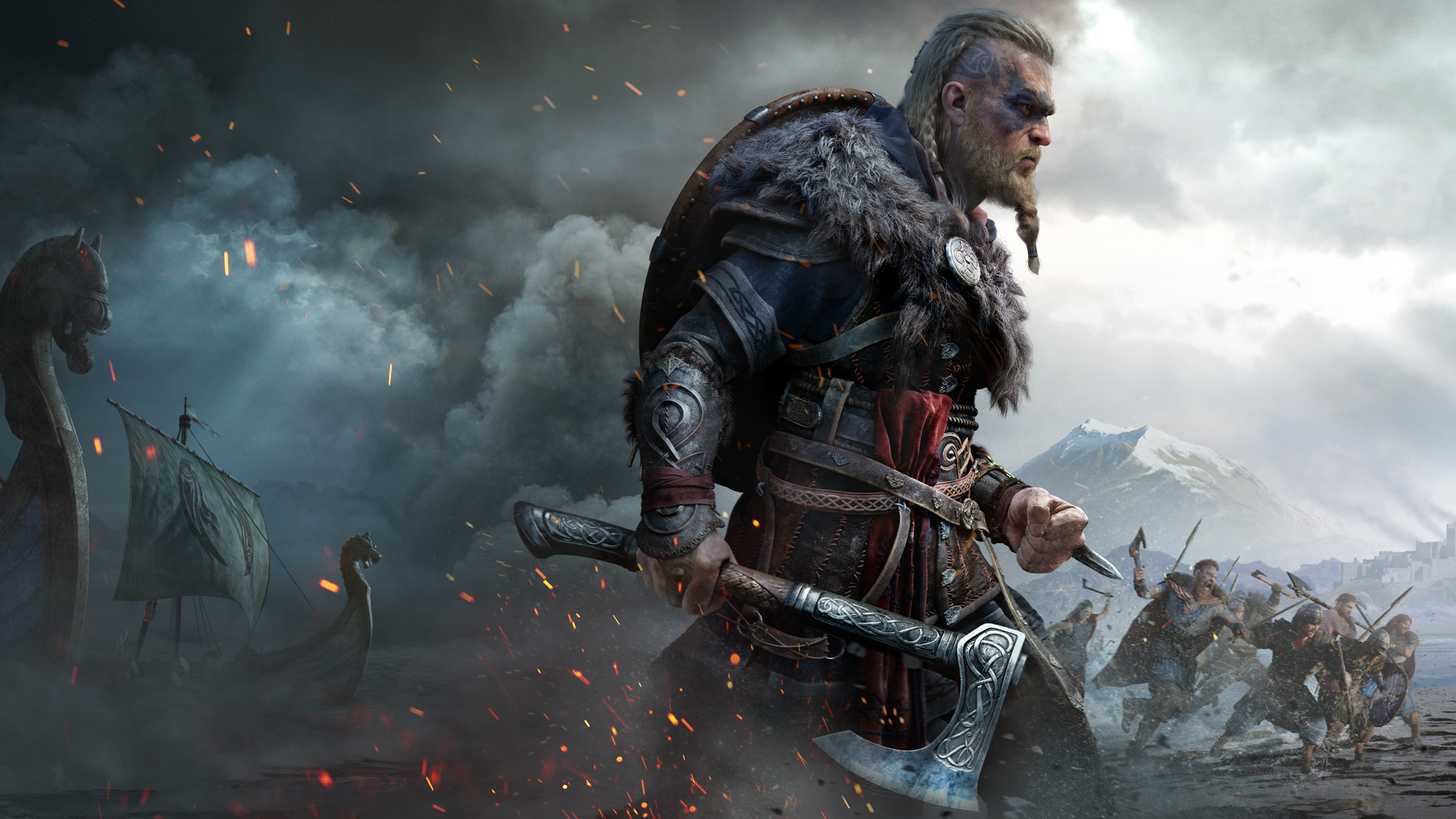 After Ubisoft revealed Assassin’s Creed Valhalla last week, they also announced that gameplay would be shown in today’s Inside Xbox. While we didn’t get to see a raw gameplay demo, we saw what the game will look like on Xbox Series X. In it we saw Viking ships, fortress raiding, axe throwing, and our new raven companion.

In Valhalla, you play as a Viking warrior named Eivor (who can be male or female) during England’s Dark Ages. Here you will help your people find new land by launching raids and forming alliances with other factions from Norway to England. You will also have a settlement to protect and upgrade throughout your journey.

Assassin’s Creed Valhalla will launch on PC, PS4, PS5, Xbox One, and Xbox Series X this holiday. If you buy the game on Xbox One, you’ll automatically be upgraded to the Series X version via Smart Delivery whenever you decide to play on the new console.