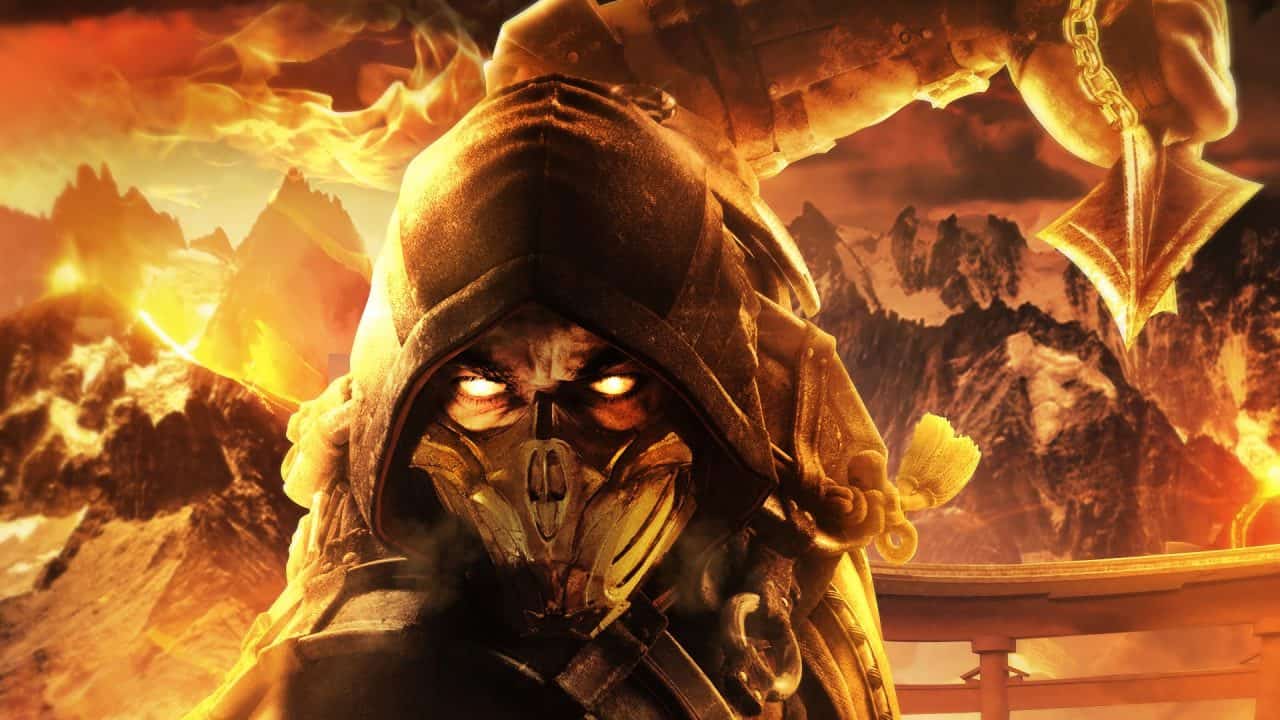 According to The Information, Warner Bros. Interactive Entertainment may soon be acquired by a major games publisher. Parent company AT&T hasn’t yet decided if they will move forward with the sale, but so far the list of interested companies consist of Microsoft, EA, Activision, and Take-Two. No spokesperson from any of the companies has inquired to comment.

Warner Bros. Interactive Entertainment is known for bringing WB’s characters and worlds into video games. One of their most popular franchise being the Batman: Arkham series, and we have yet to hear anything official about the next installment which they’ve been teasing for over a year. Other works include the Middle-Earth series, Injustice, and of course Mortal Kombat. They also have an upcoming game set in the Harry Potter universe, which was leaked two years ago.

We will keep you posted as the story develops.