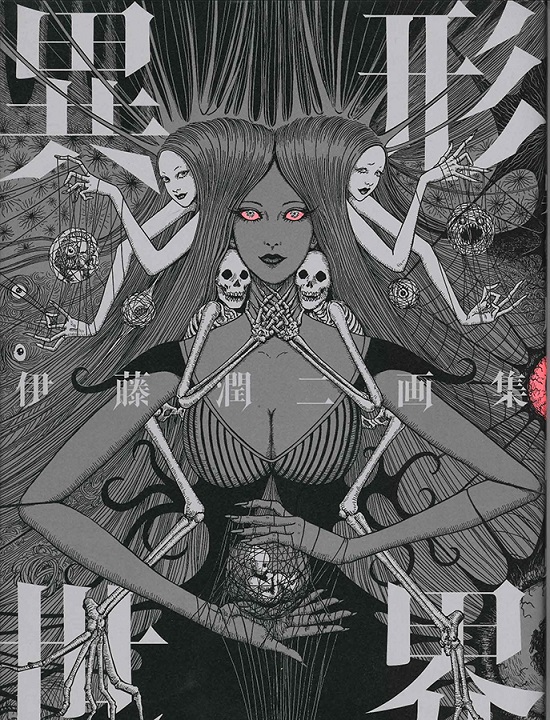 During VIZ Media’s panel at Anime Expo 2019, they announced a slew of new manga publishing acquisitions scheduled for the beginning of 2020.

The first one being Downfall, the newest work from Inio Asano, known for acclaimed series Solanin. Downfall is unique in how it uses the manga industry as the setting for a dark look at what happens when one’s dreams ultimately becomes their undoing. For example, what happens when your first series becomes a hit? How on earth do you live up to that legacy with your next series? On top of that, your marriage is falling apart, your love of manga has been destroyed by the cruel reality of the industry, and nothing seems to fill the void inside you.

When you’re done reading that, you can cheer yourself up with Kirby: Art and Style Collection. This is the ultimate book for Kirby fans, as it uncovers the history of the pink puffball. It includes 25 years’ worth of sketches, artwork, and Japanese video game box art, merchandise, and exclusive notes from Kirby’s creators and artists. 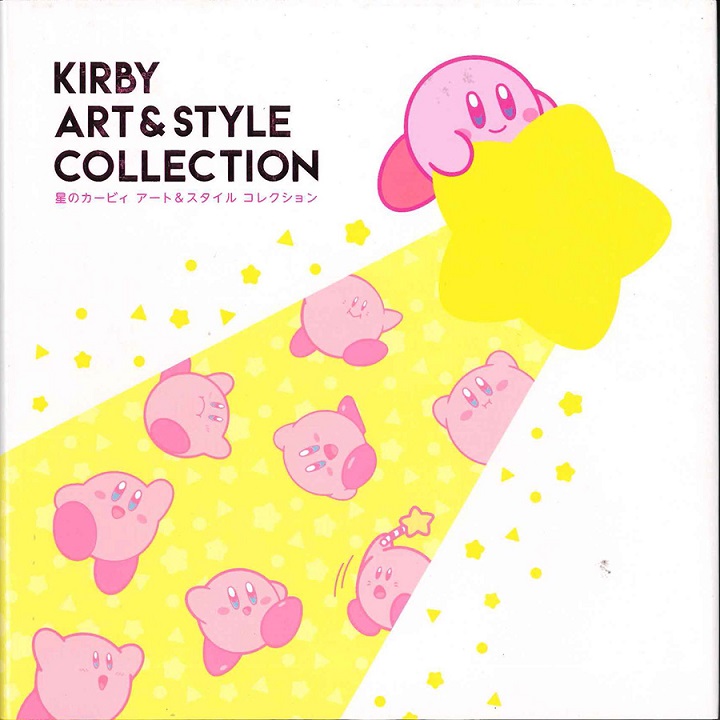 Gaming fans won’t just have that coming from VIZ, as Pokemon Adventures Collector’s Edition includes a story about Pokemon Trainer Red by Hidenori Kusaka with art by Mato and Satoshi Yamamoto. Red must overcome his rivalries with Blue and Green to take down a challenger he can’t fight alone. The unlikely trio and their Pokemon must learn the power of teamwork to become the very best!

Finally, Prince Freya is a new series by Keiko Ishihara, about a battle between two kingdoms. The powerful kingdom of Sigurd has been conquering all the lands that share its borders, and now it’s turned it’s attention towards the small, resource-rich kingdom of Tyr, which can’t possibly hope to match Sigurd in strength. Tyr’s intelligent prince becomes poisoned, so a young village maiden named Freya, who strikingly resembles the fallen prince, must take his place to save them all.

You can check out all these new series come next year!