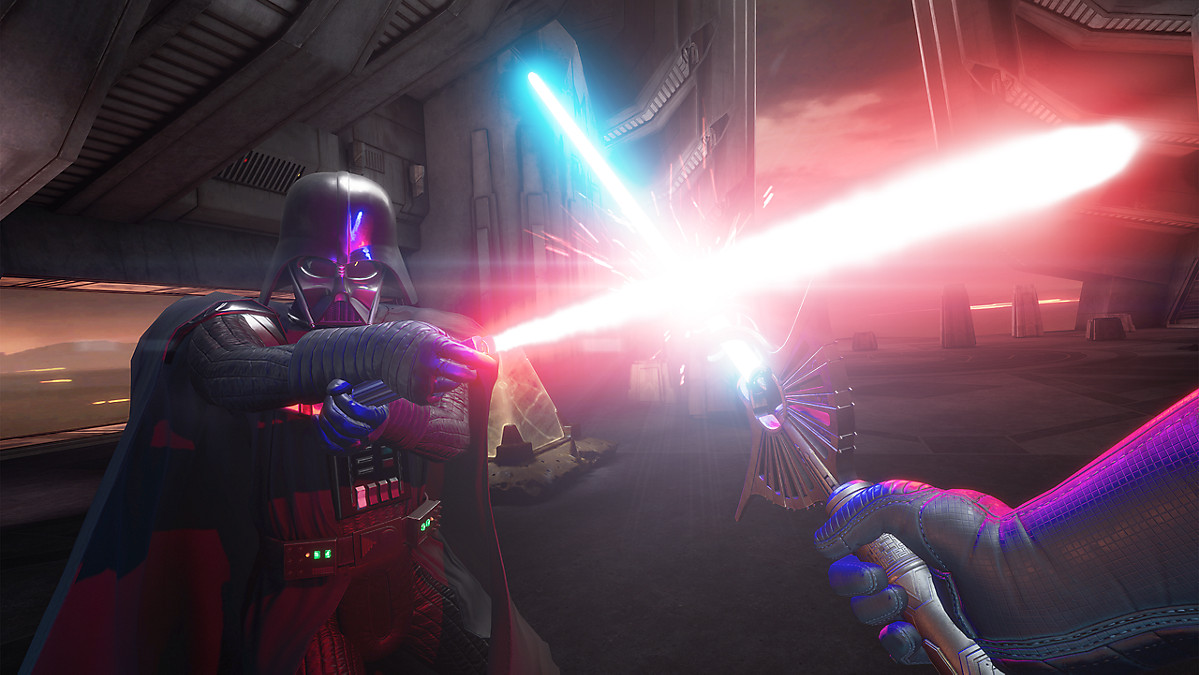 Announced during Thursdays Playstation State of Play, we got an update regarding the Star Wars vr title Vader Immortal: A Star Wars VR Series with a PSVR release date of August 25th.

Released back in 2019 for Oculus Rift/Quest, Vader Immortal received praise for being the best Jedi simulator to date as well as its superb ability to make you feel like you’re in a living breathing galaxy far away.

Vader Immortal: A Star Wars VR Series is a cinematic, interactive experience that lets you step inside a galaxy far, far away into the role of a smuggler operating near Mustafar, the fiery planet that Darth Vader calls home. You’ll find yourself in a grand adventure where you can hone your lightsaber skills, navigate dangers, and come face to face with Vader himself.

Vader Immortal: A Star Wars VR Series will be coming to Playstation 4 on August 25th. More info can be found here.