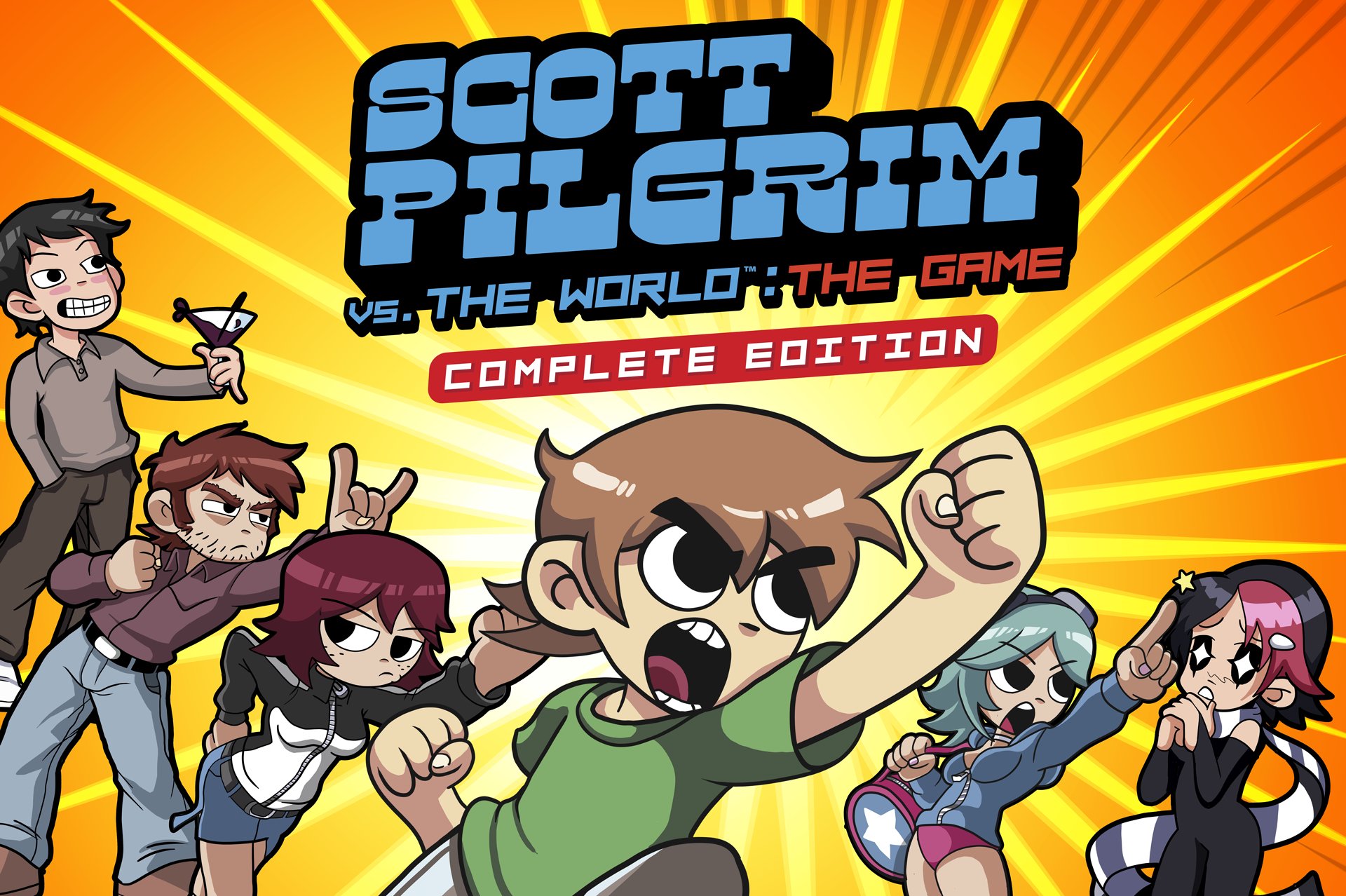 Ubisoft Announces Scott Pilgrim Vs The World: The Game After A 6 Year Manhunt

After 6 years of being delisted and nearly impossible to find or play Ubisoft has shockingly announced that Scott Pilgrim will be celebrating its 10th anniversary after all.

Scott Pilgrim is back! Rediscover the beloved 2D arcade-style beat ’em up inspired by the iconic comic book series and movie Scott Pilgrim vs. The World in this Complete Edition! Play as your favorite characters – Scott Pilgrim, Ramona Flowers, Knives Chau, Stephen Stills, and more. Team up with 3 of your friends as you battle your way through waves of tough enemies to defeat the League of Evil Exes! The Complete Edition, which includes Knives Chau and Wallace Wells downloadable content, will be available Holiday 2020 on the Nintendo Switch.

The game was originally released back in 2010 digitally on PS3 and Xbox 360 until being delisted in 2014 possibly due to licensing issues with the property. Fans alongside series creator Bryan Lee O’Malley and composers Anamanaguchi have been incredibly vocal for years hoping that their voices would not fall on deaf ears.

Scott Pilgrim Vs The World: The Game Complete Edition will be released Holiday 2020 on PS4, Xbox One, Nintendo Switch, and Stadia.