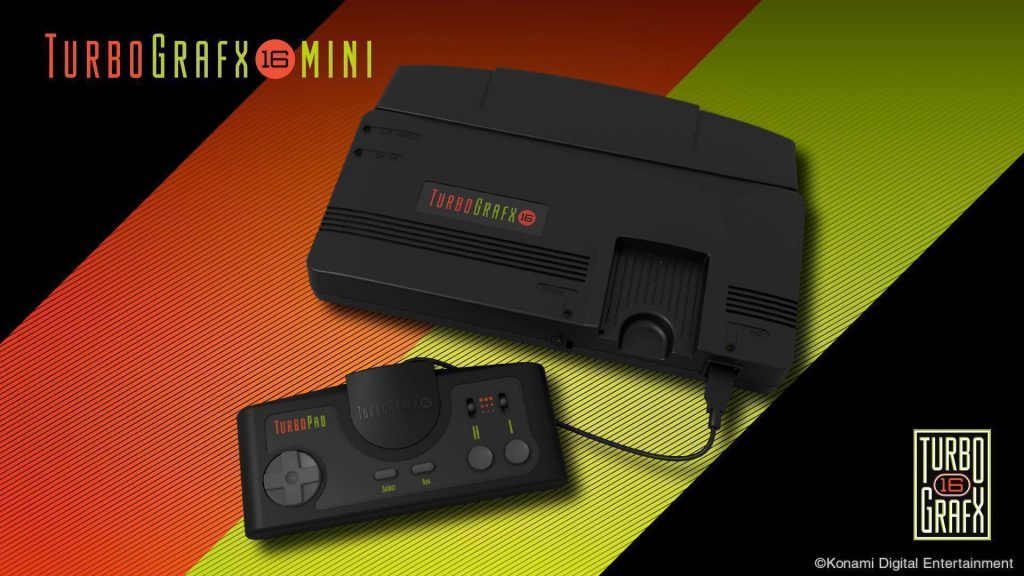 While Konami revealed that there will be 50 games, it’s actually closer to to 47 as the system will feature 24 American released Turbografx-16 games and 26 PC-Engine/SuperGrafx /Super CD-ROM² with both versions of Neutopia, Military Madness and Ys I & II being included. It’s still a pretty awesome line-up of games even though it might be pretty difficult for many people to really enjoy Snatcher since it is pretty text heavy.

No price has been announced yet but we are expecting it to run around $100.