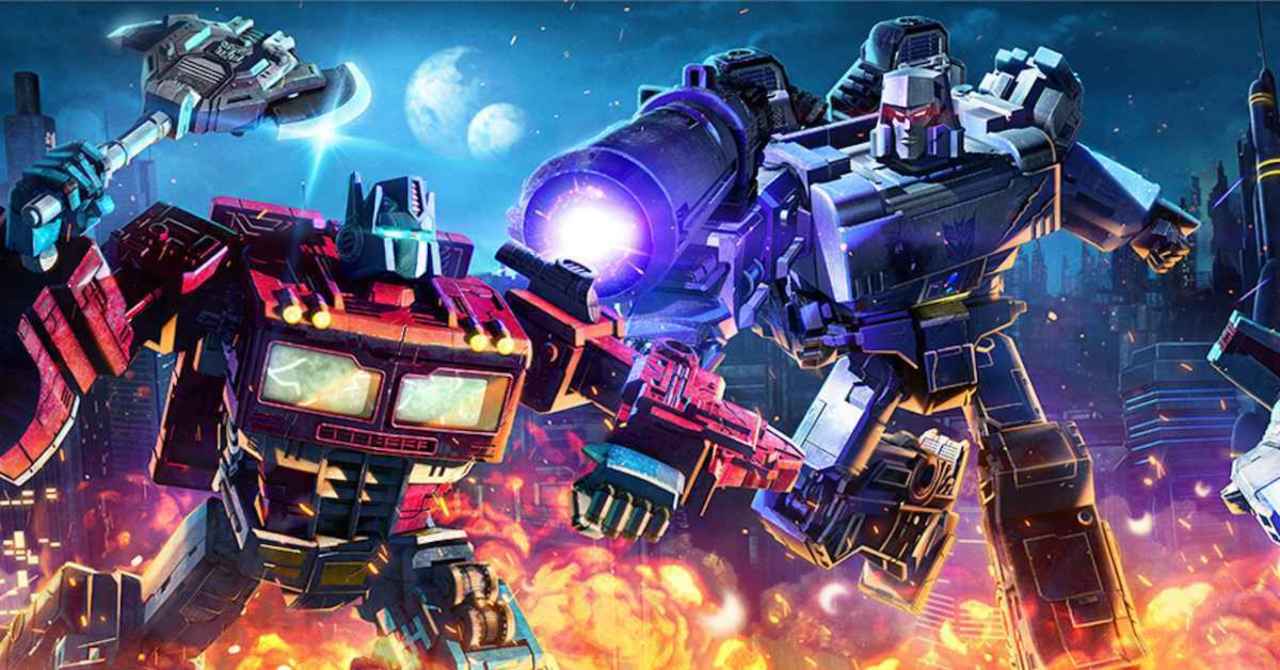 TRANSFORMERS: WAR FOR CYBERTRON TRILOGY – SIEGE Is coming. Are you ready for the end?

Transformers, you know them, you love them, and certainly by now you know, they are more than meets the eye.

This month get ready for the epic beginning to a 3 part saga involving all the transformers you love:

“TRANSFORMERS: WAR FOR CYBERTRON TRILOGY: SIEGE begins in the final hours of the devastating civil war between the Autobots and Decepticons. The war that has torn apart their home planet of Cybertron is at a tipping point. Two leaders, Optimus Prime and Megatron, both want to save their world and unify their people, but only on their own terms. In an attempt to end the conflict, Megatron is forced to consider using the Allspark, the source of all life and power on Cybertron, to “reformat” the Autobots, thus “unifying” Cybertron. Outnumbered, outgunned, and under SIEGE, the battle-weary Autobots orchestrate a desperate series of counterstrikes on a mission that, if everything somehow goes right, will end with an unthinkable choice: kill their planet in order to save it.”

You may be familiar with this CG anime style, and that would be due to Rooster Teeth (RWBY, gen:LOCK)  producing the original series for Netflix, and Polygon Pictures (Godzilla, Knights of Sidonia) serving as the animation studio.