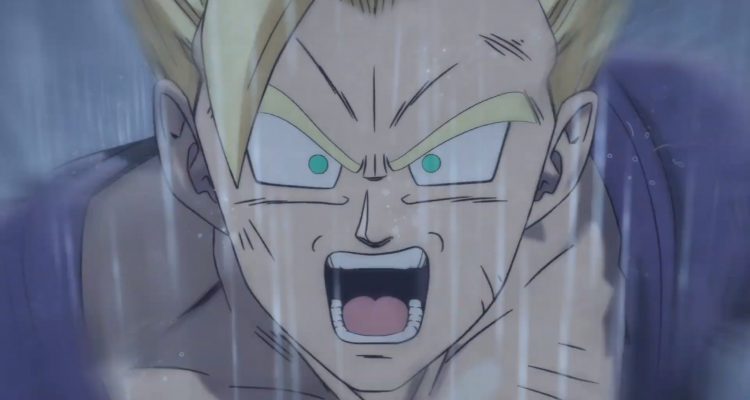 The news comes after a data breach wreaked havoc over the studio affecting numerous properties including Digimon, One Piece, Dragon Quest, and many more.

A statement put out by Toei reads:

As previously reported, the movie “Dragon Ball Super Super Hero”, which was scheduled to be released nationwide from April 22 (Friday), was released due to unauthorized access to the network by a third party at the production company Toei Animation. It became a difficult situation to produce. Therefore, we would like to inform you that we have no choice but to postpone the release. We are very sorry to everyone who is looking forward to the release. We will announce the new release date in the near future, so please wait for a while. Thank you for your understanding.

Please keep the advance tickets you have already purchased as they will be available after the new release date.