We’ve gotten our first look at the real-life Teen Titans.

Anna Diop, sporting her purple costume and bright red curls, will be bringing the alien princess Starfire to life, while Ryan Potter and Teagan Croft are sporting modernized looks for Beast Boy and Raven, respectively. Fans have already taken to the internet to voice either anticipation or criticism for the show’s perceived production quality.

With filming for DC’s Titans still underway and its release set for later this year, fans should expect more information in the coming months. 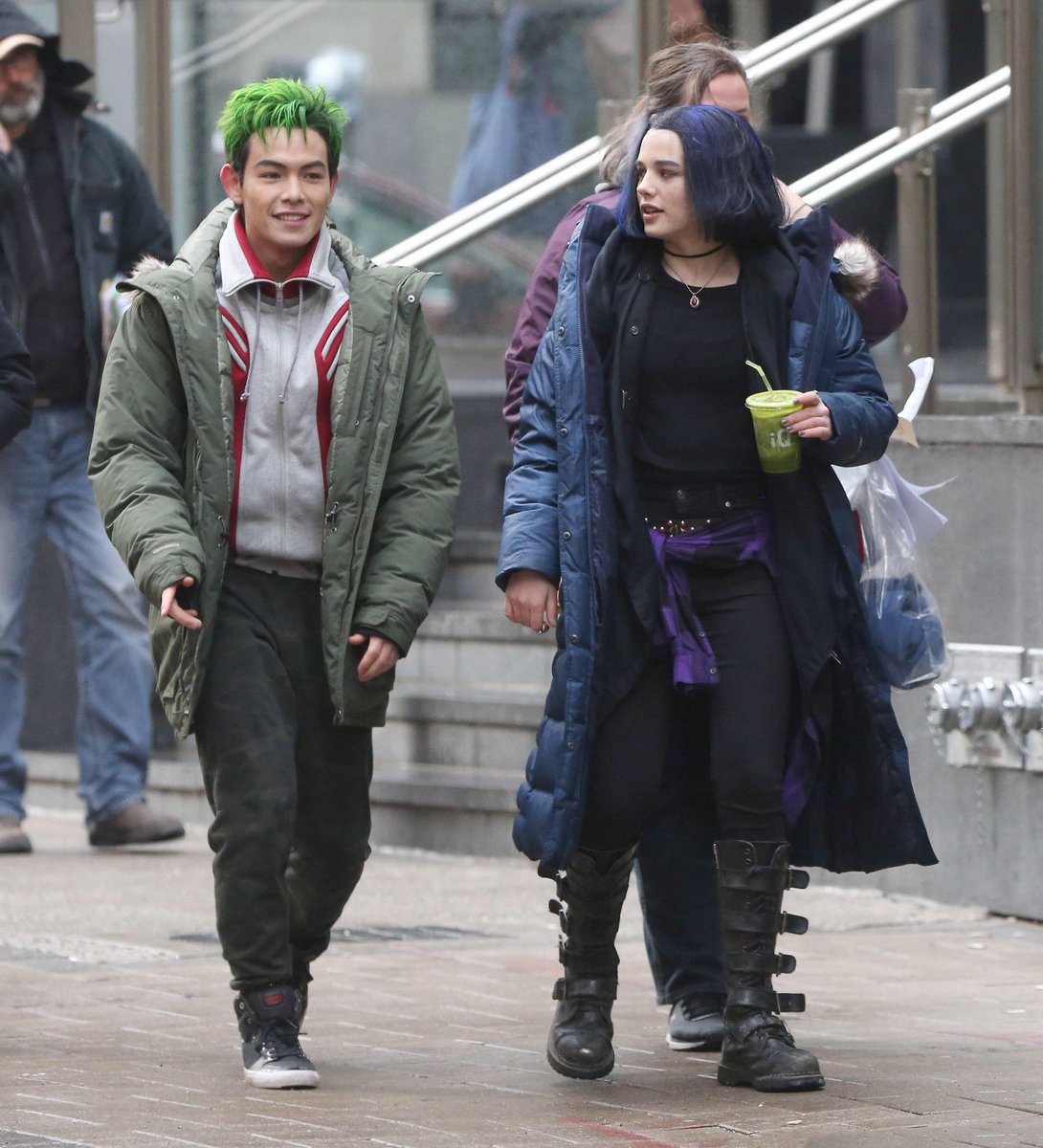 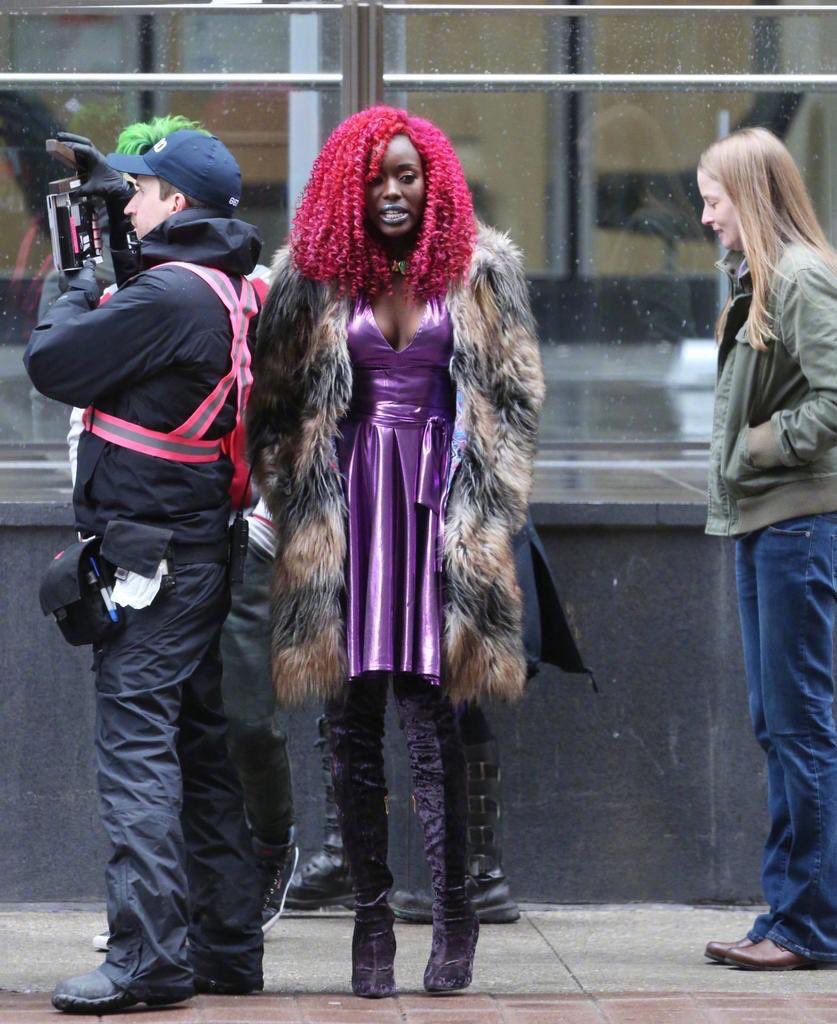