Timmy Failure: Mistakes Were Made – Streaming Feb. 7 on Disney+ 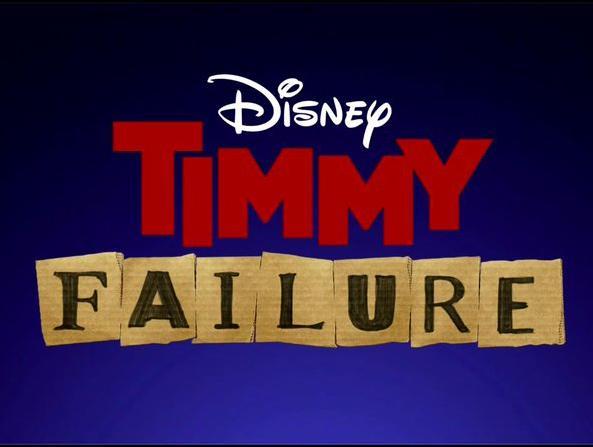 Directed by award-winning filmmaker Tom McCarthy, Disney+’s “Timmy Failure: Mistakes Were Made” is based on the best-selling book of the same name, follows the hilarious exploits of our quirky, deadpan hero, Timmy Failure, who, along with his 1,500-pound polar bear partner Total, operates Total Failure Inc., a Portland detective agency. An elementary school oddball, the clueless but confident Timmy (Winslow Fegley) must navigate the world of adults around him, including his overburdened mother (Ophelia Lovibond), her well-meaning boyfriend (Kyle Bornheimer), his teacher/nemesis (Wallace Shawn) and a school-mandated guidance counselor (Craig Robinson), all in his quest to become the best detective in the world. Directed by Tom McCarthy, who won an Oscar® for his “Spotlight” screenplay, “Timmy Failure: Mistakes Were Made” is written by McCarthy & Stephan Pastis based on the book by Pastis. The producers are Jim Whitaker, p.g.a., and Tom McCarthy, p.g.a., with Michael Bederman and Kate Churchill serving as executive producers. The film stars Winslow Fegley, Ophelia Lovibond, Kyle Bornheimer, Wallace Shawn and Craig Robinson.

This week, we were able to chat with some of the super talented cast and crew from the movie.  Check out the interviews and images from the event below! 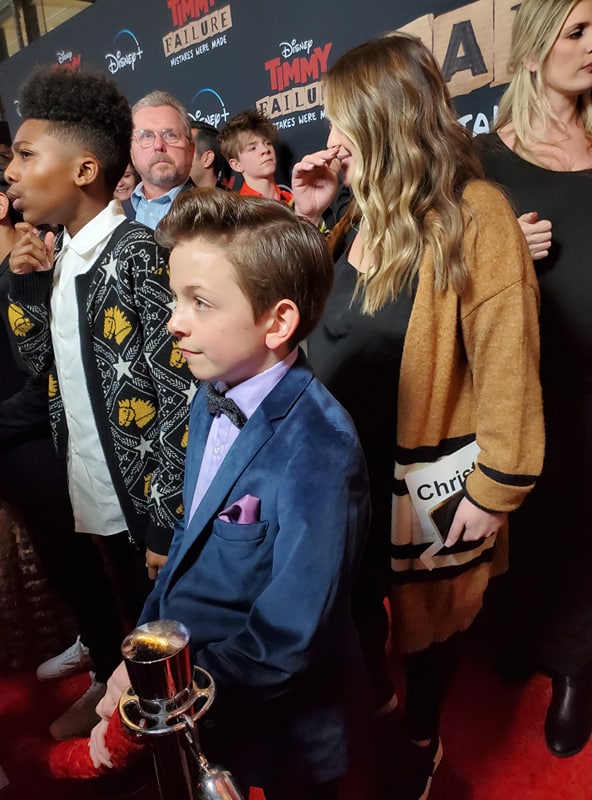 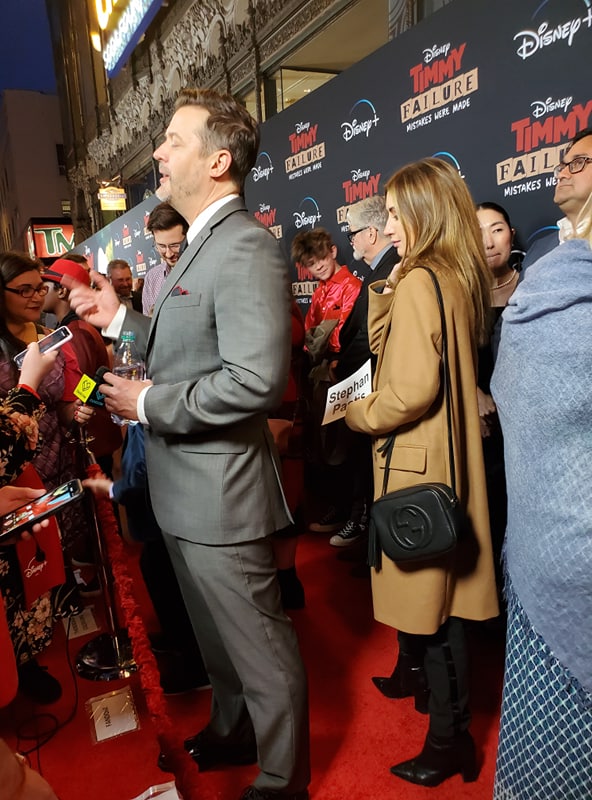 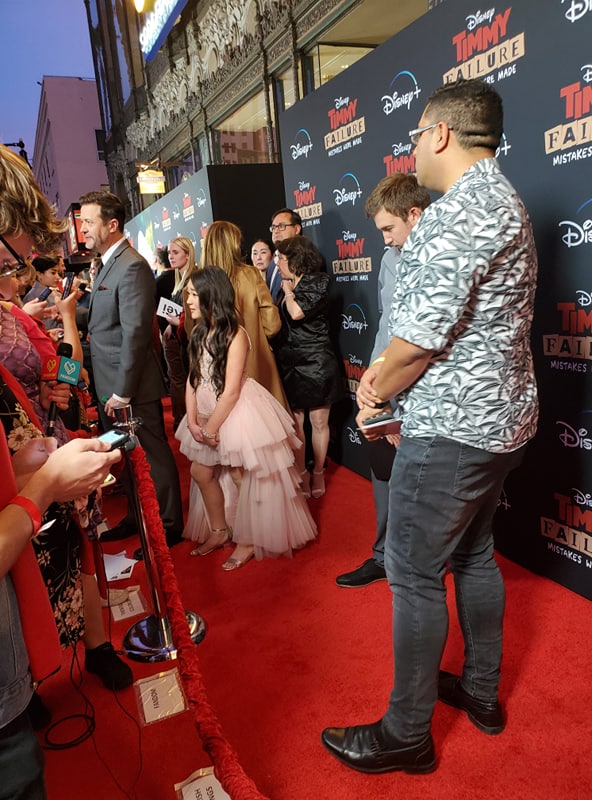 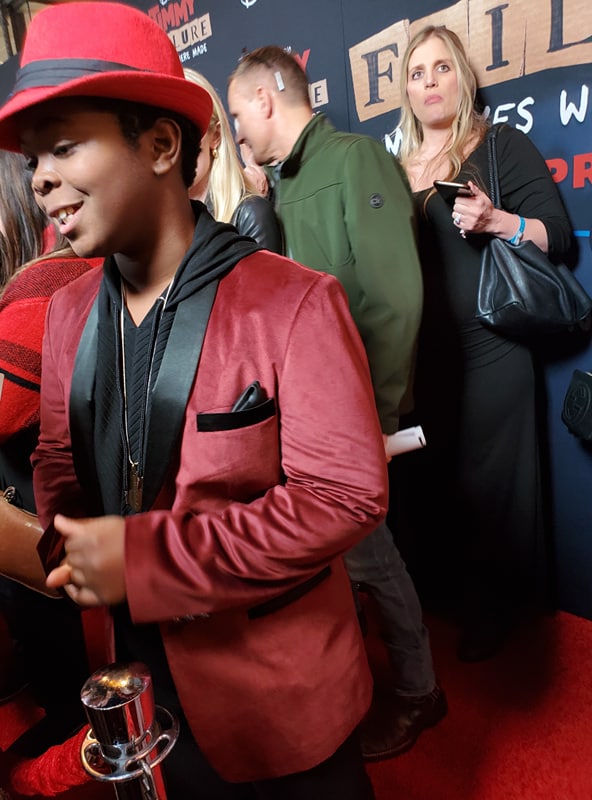 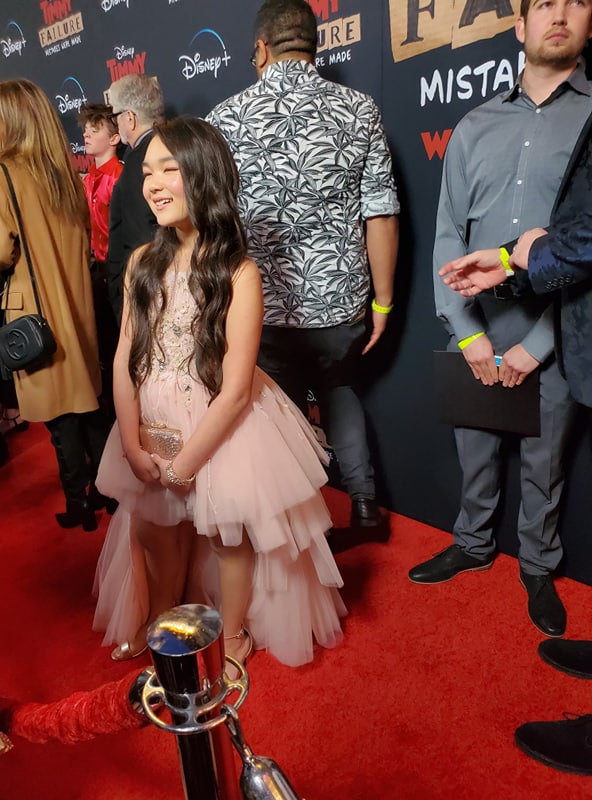 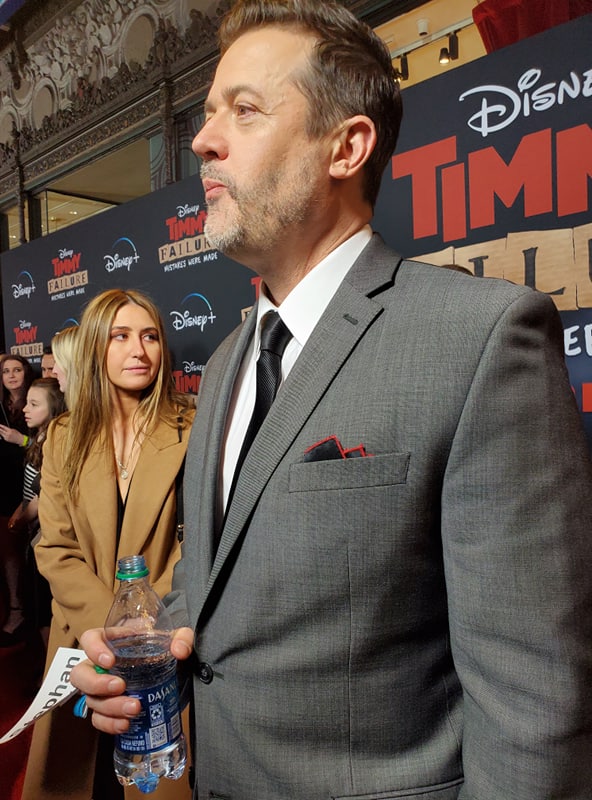 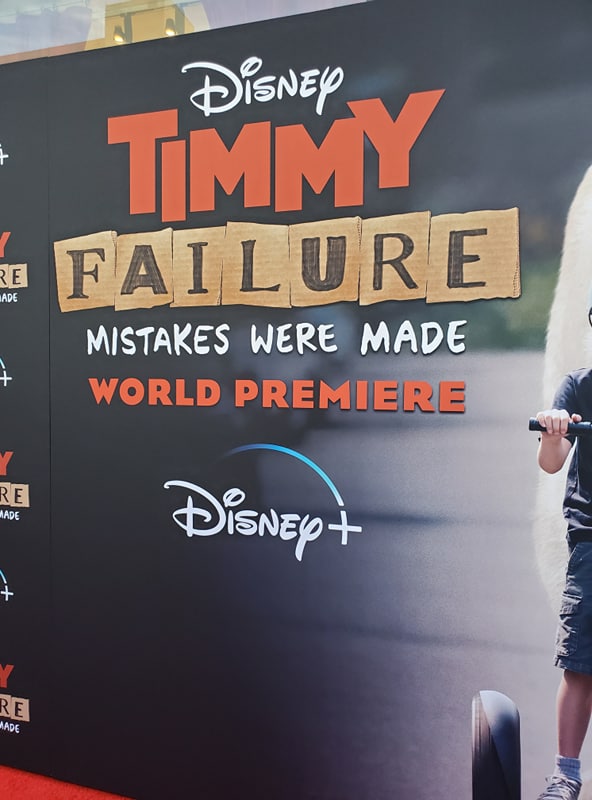