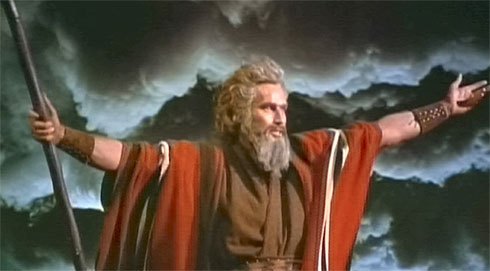 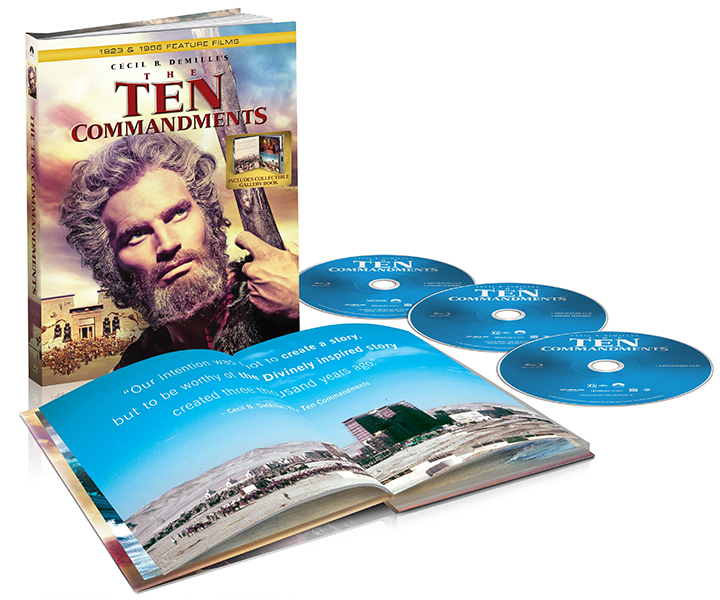 Although the first part of the film is set in ancient Egypt with Moses (Theodore Roberts) and Rameses (Charles De Roche), the central focus is the 1920s story of two brothers — John (Richard Dix) and Dan McTavish (Rod La Rocque). John, a carpenter, is the son who embodies the laws of Moses, while Dan, a corrupt contractor, lives a life of sin. When a tragedy caused by Dan kills the brothers’ mother (Edythe Chapman), Dan tries to redeem his wicked ways. But more hard lessons await him.

Directed By: Cecil B. Demille

Enjoying a life of ease in the court of Egypt’s pharaoh, Moses (Charlton Heston) discovers his Hebrew heritage and, later, God’s expectations of him. He dedicates himself to liberating his people from captivity and — with the aid of plagues and divine intervention — manages to lead them out of Egypt and across the Red Sea. A greater challenge comes in the form of the golden calf idol, however, and it takes an unforgettable visitation by God on Mount Sinai for Moses’ mission to prevail.

Directed By: Cecil B. DeMille