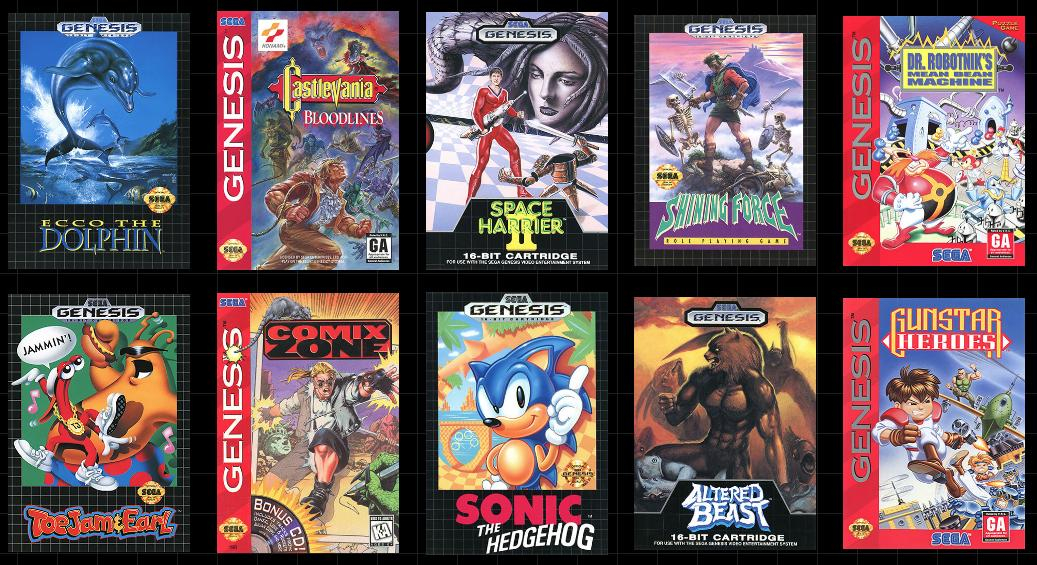 There is only a month to go until the Sega Genesis Mini launches in North America and Sega is starting to hype up their new retro console with a new trailer. This trailer really taps into the nostalgia many people have for the Sega Genesis, as it showcases the classic Sega logo, the accurately recreated console, and many of the games that will be available on it.

Shown are some slick shots of the Sega Genesis Mini and then the video delves into its lineup of 42 games. It showcases a plethora of both popular games like Strider, Golden Axe, and Columns as well as some ones that might be more obscure like the Virtua Fighter 2 Genesis port. It ends off by highlighting the two “bonus games” Tetris and Darius.

While the Sega Genesis Mini arrives stateside in September, those in Europe will have to wait a bit longer for their aptly named Mega Drive Mini. Last month, Sega Europe revealed that they had pushed its release back to October 4 due to “unavoidable logistical challenges.” Thankfully. this new trailer indicates that there should be no issues with the North America version of the mini console.

Check out the full trailer below. The Sega Genesis Mini releases in North America on September 19, 2019.