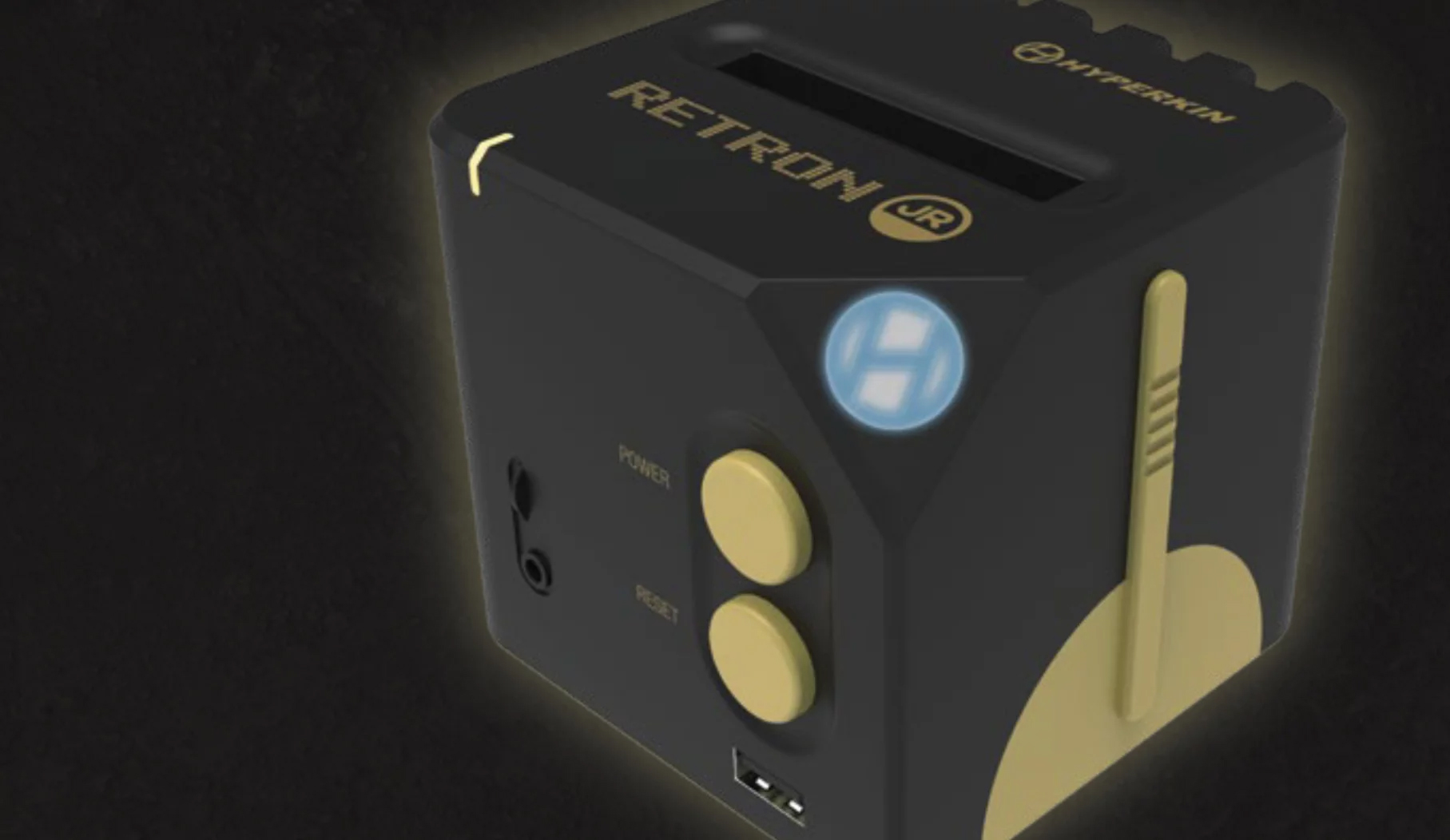 The RetroN Jr. will play every Game Boy game on your TV

If you’re looking for a new way to play your Game Boy, Game Boy Color, and Game Boy Advance games, then you might be in luck, because Hyperkin has just announced the RetroN Jr..

Hyperkin has created plenty of consoles made to play your retro games such as the RetroN 5 and the Supa RetroN HD, now the RetroN Jr. will play all your Game Boy games on your TV in 720p. You will also have the option of composite video if you wish to connect it to a CRT TV. And if you don’t want to disturb others, there is a headphone jack where you can connect a headset or bluetooth adapter for wireless headsets.