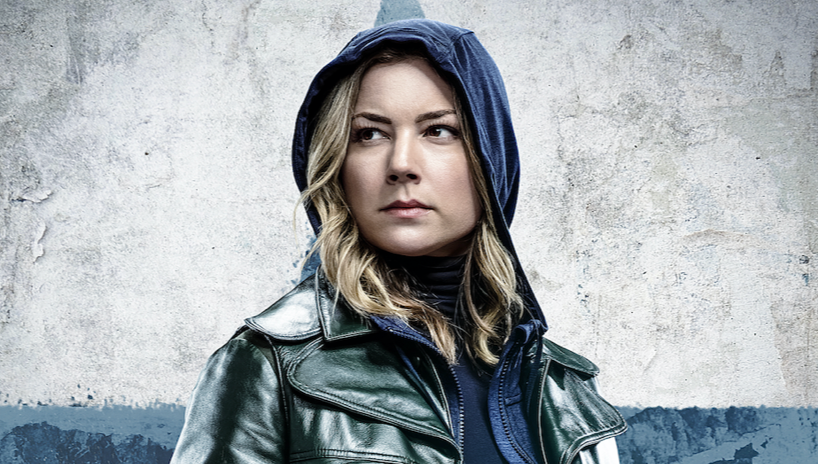 THE FALCON AND THE WINTER SOLDIER Character Posters

In Marvel Studios’ “The Falcon and The Winter Soldier,” Sam Wilson/Falcon and Bucky Barnes/Winter Soldier, who came together in the final moments of “Avengers: Endgame,” team up on a global adventure that tests their abilities—and their patience. The series is directed by Kari Skogland; Malcolm Spellman is head writer. 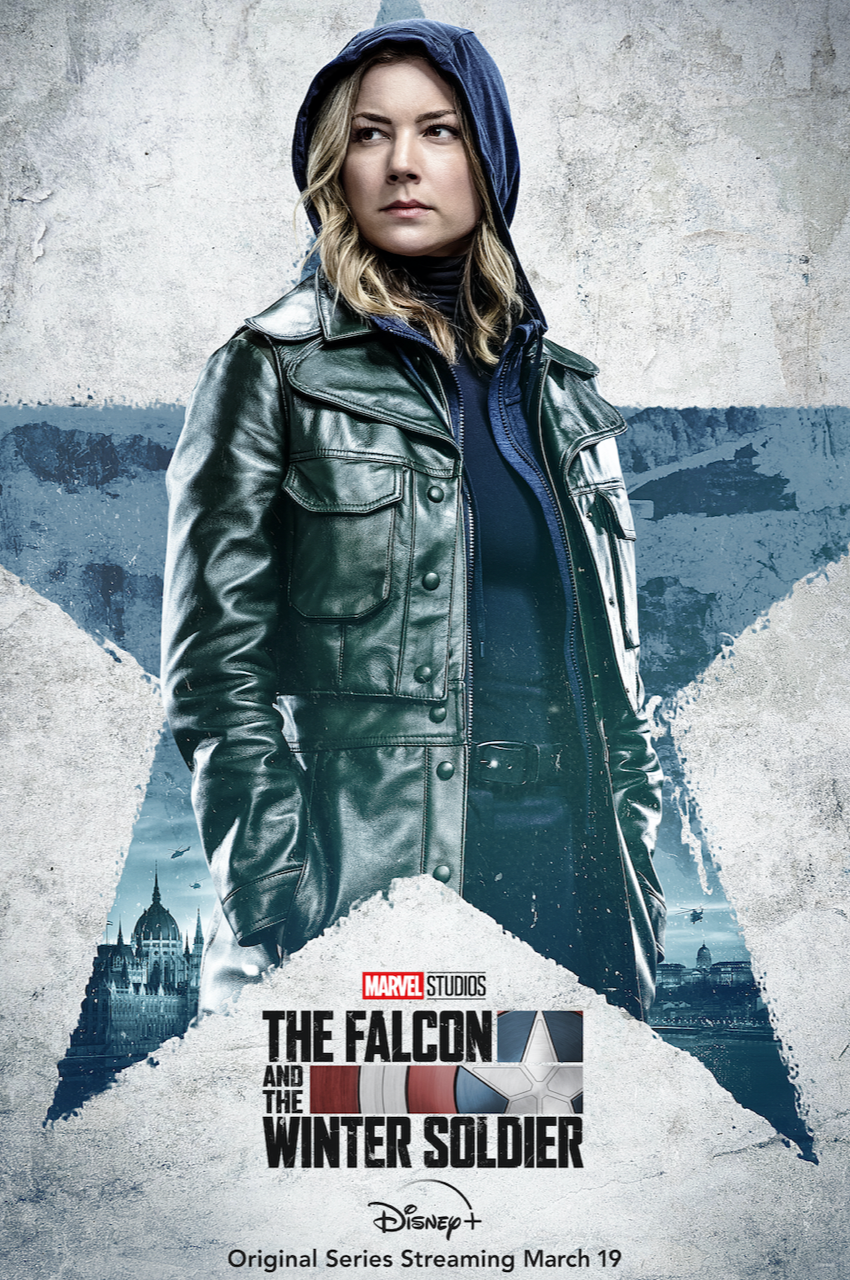 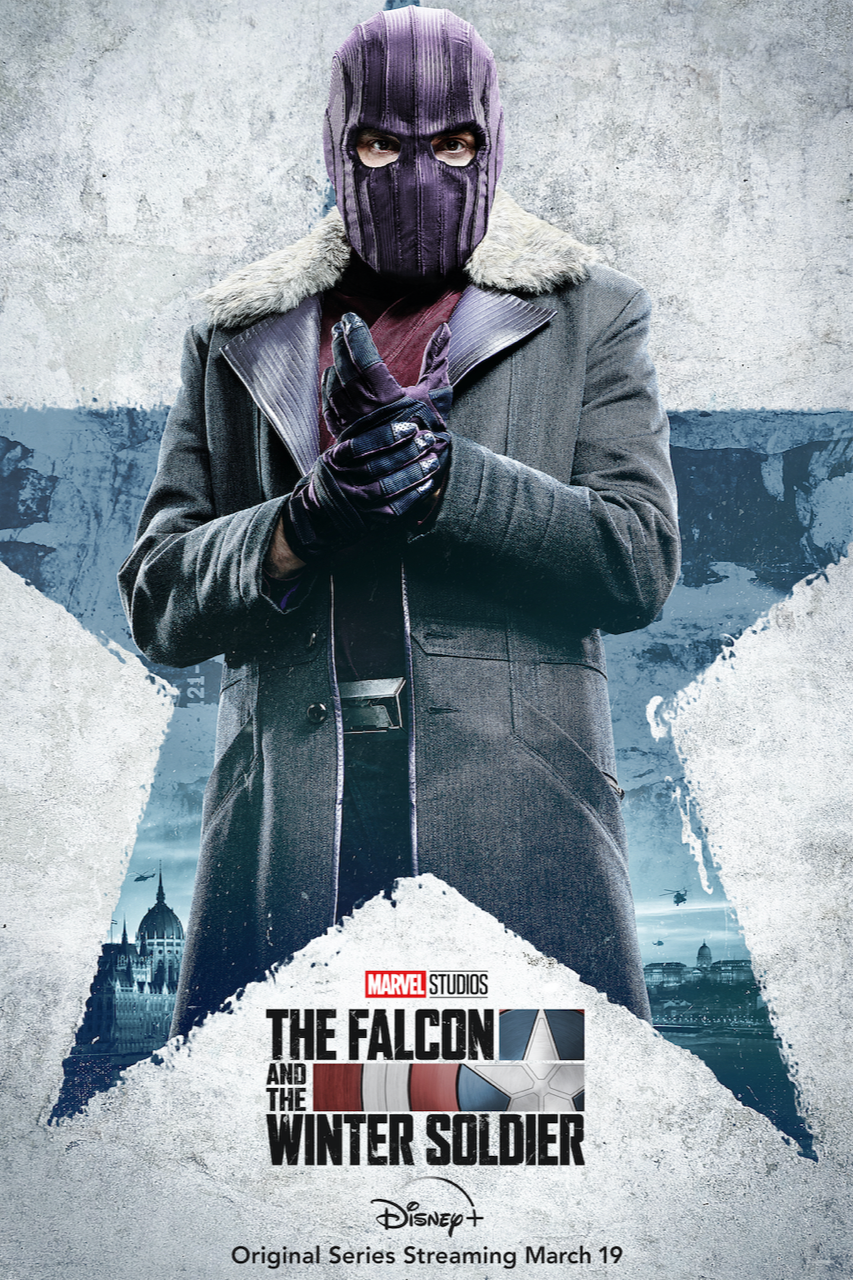 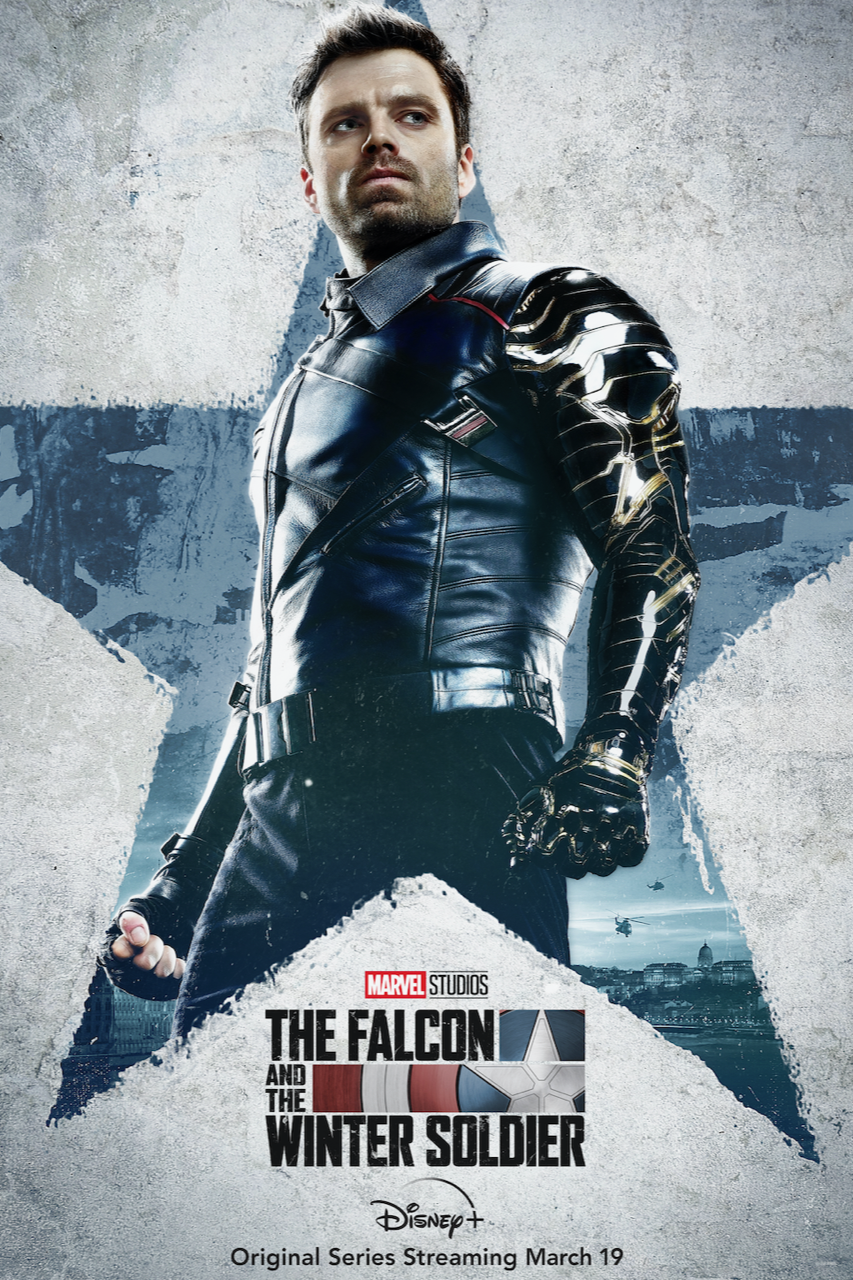 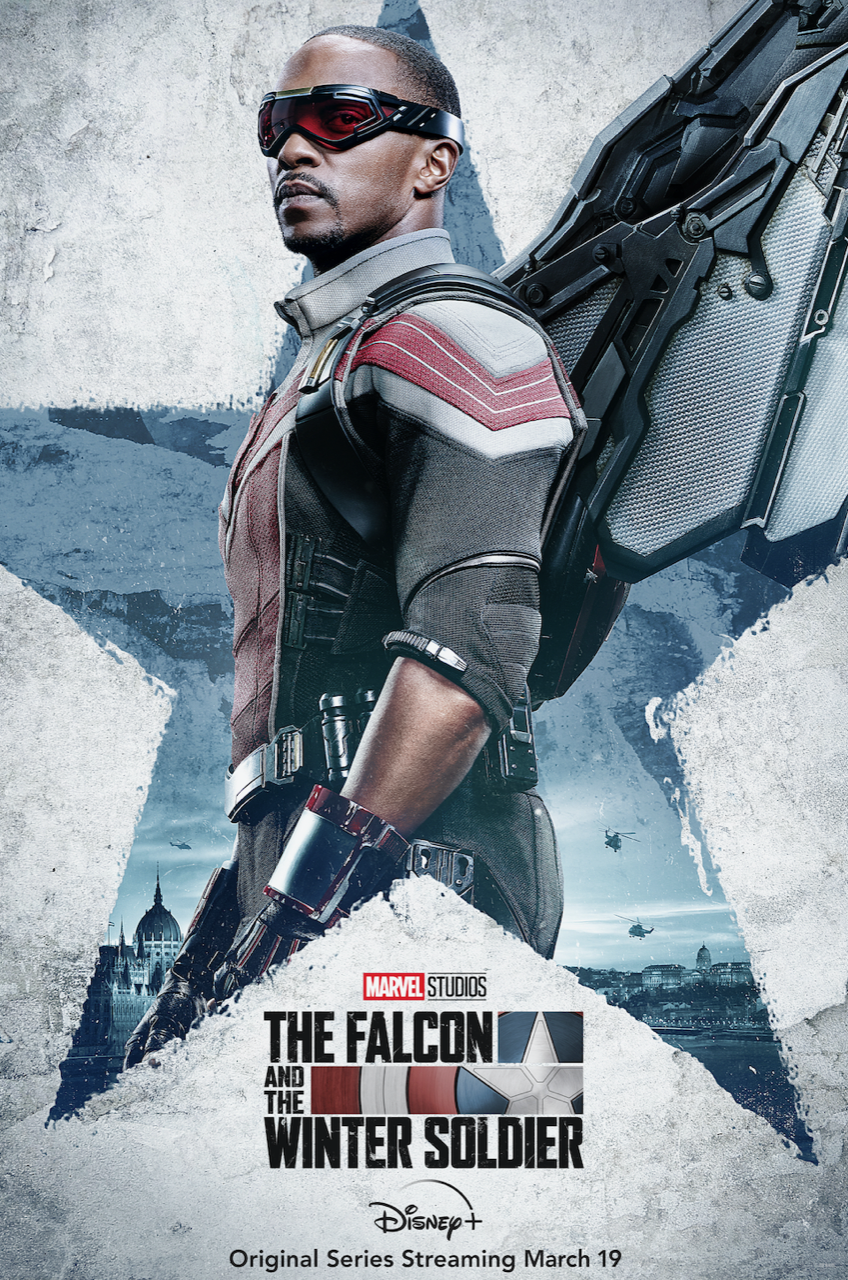 About Disney+
Disney+ is the dedicated streaming home for movies and shows from Disney, Pixar, Marvel, Star Wars, National Geographic, and more. As part of Disney’s Media and Entertainment Distribution segment, Disney+ is available on most internet-connected devices and offers commercial-free programming with a variety of original feature-length films, documentaries, live-action and animated series, and short-form content. Alongside unprecedented access to Disney’s incredible library of film and television entertainment, the service is also the exclusive streaming home for the latest releases from The Walt Disney Studios. Disney+ is available as part of a bundle offer that gives subscribers access to Disney+, Hulu, and ESPN+. VisitDisneyPlus.com to subscribe and/or learn more about the service.