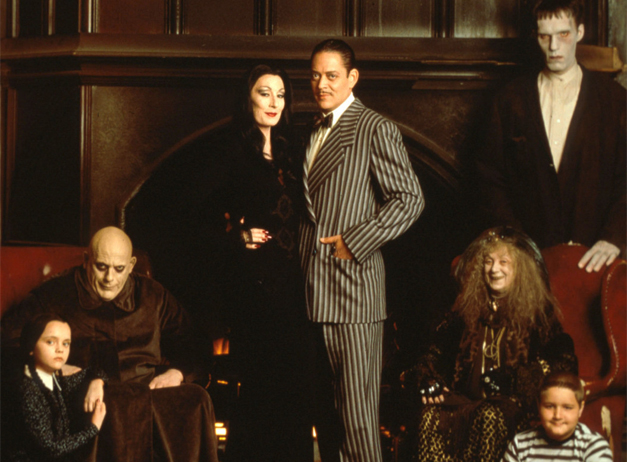 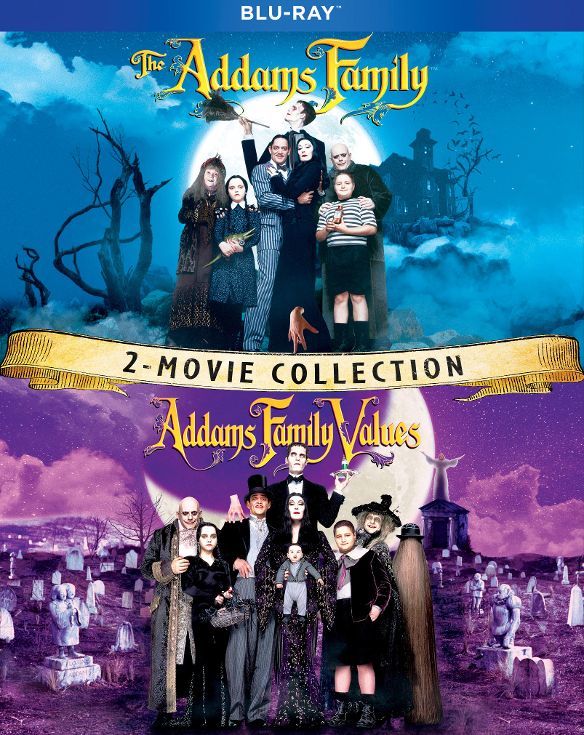 When a man (Christopher Lloyd) claiming to be Fester, the missing brother of Gomez Addams (Raul Julia), arrives at the Addams’ home, the family is thrilled. However, Morticia (Anjelica Huston) begins to suspect the man is a fraud, since he cannot recall details of Fester’s life. With the help of lawyer Tully Alford (Dan Hedaya), Fester manages to get the Addams clan evicted from their home. Gomez realizes the two men are conspiring to swindle the Addams fortune and that he must challenge Fester.

he members of the odd Addams Family are up to more macabre antics in this sequel. This time around, Gomez Addams (Raul Julia) and his wife, Morticia (Anjelica Huston), are celebrating the arrival of a baby boy. But siblings Wednesday (Christina Ricci) and Pugsley (Jimmy Workman) are none too happy about the new addition, and try their best to eliminate the infant. When nanny Debbie Jelinsky (Joan Cusack) appears to keep the kids in line, her presence leads to an unexpected treacherous twist.

Catch The Addams Family 2-Movie Collection out on Blu-ray Now!