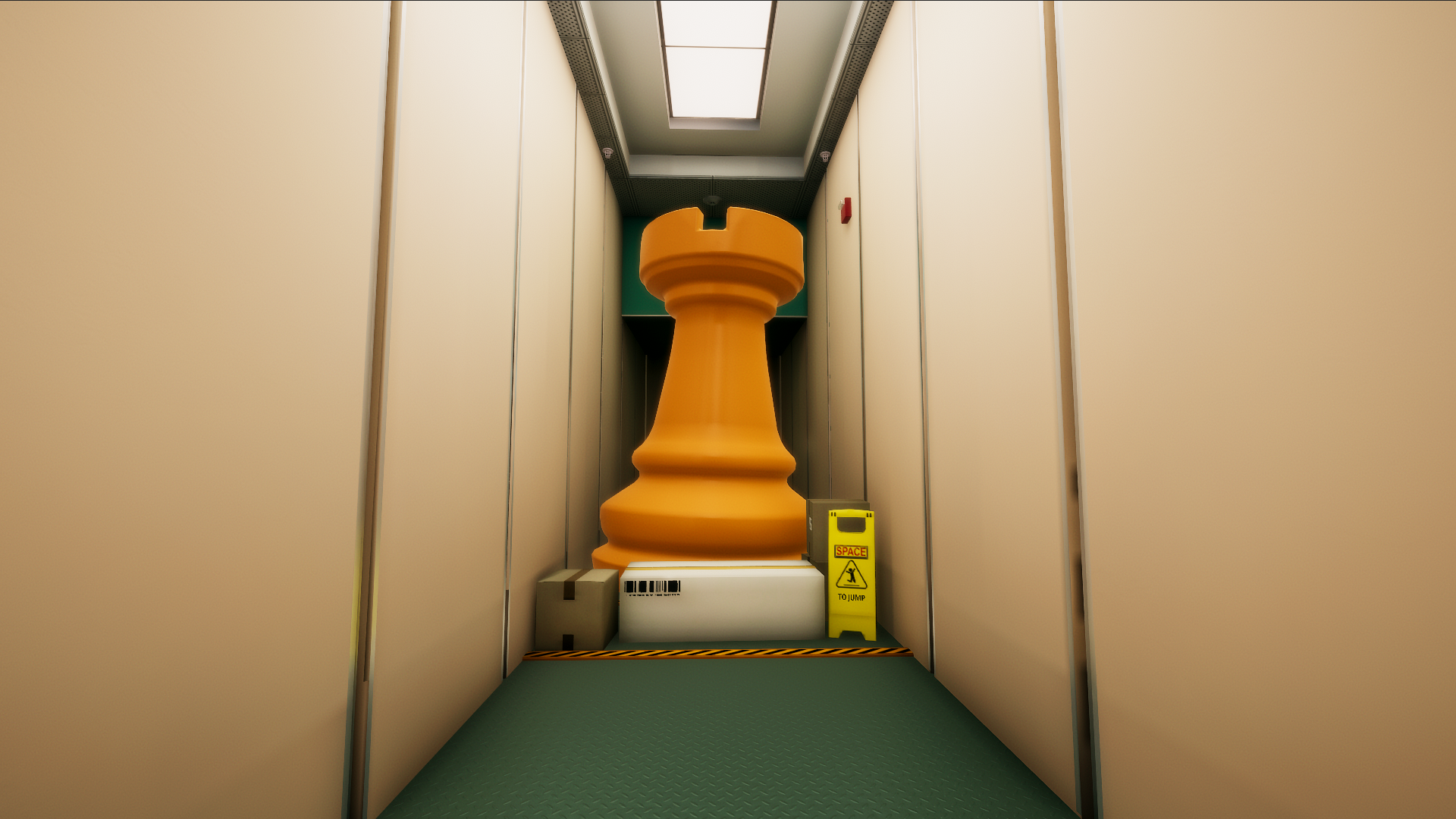 It’s hard to come up with original ideas, no matter if you’re writing a story, painting a picture, or making a game. However, the developers at Pillow Castle created Superliminal, the most original puzzle game since Portal, and it is truly something special.

Superliminal revolves around perspective, and it’s absolutely insane how it’s implemented. Most of the puzzles have you pick up objects- such as blocks of cheese and chess pieces- and their size is determined by where you set it in the room. For example, if you take a small block and drop it while it’s facing the other side of the room, it will appear on that side a MUCH bigger size. It’s a difficult concept to explain, which is why I posted the trailer below so you can better understand.

And just when you realize how absolutely genius that idea is, the game throws you into even more of a loop. Occasionally you will find small buildings to pick up, and dropping them while aiming at the ceiling will cause them to fall down and become larger. Then you can walk into that building which leads you into the next area of the game. Sometimes these building will be portals, and changing the size of them will also change the size of you.

Making objects bigger and smaller to press buttons aren’t the only puzzles in the game, though they are admittedly the most fun. Objects are painted in fragments on walls, and aligning the fragments by looking at them in the correct position will cause them to appear, allowing you to solve the rest of the puzzle. There’s also a segment of the game that is dark with few light spots, and your job is to use the light spots to find shadows of walls and bridges to cross. This is the one part of the game where I just wanted to go back to the original puzzles, because it was frustrating trying to navigate the pitch black areas. 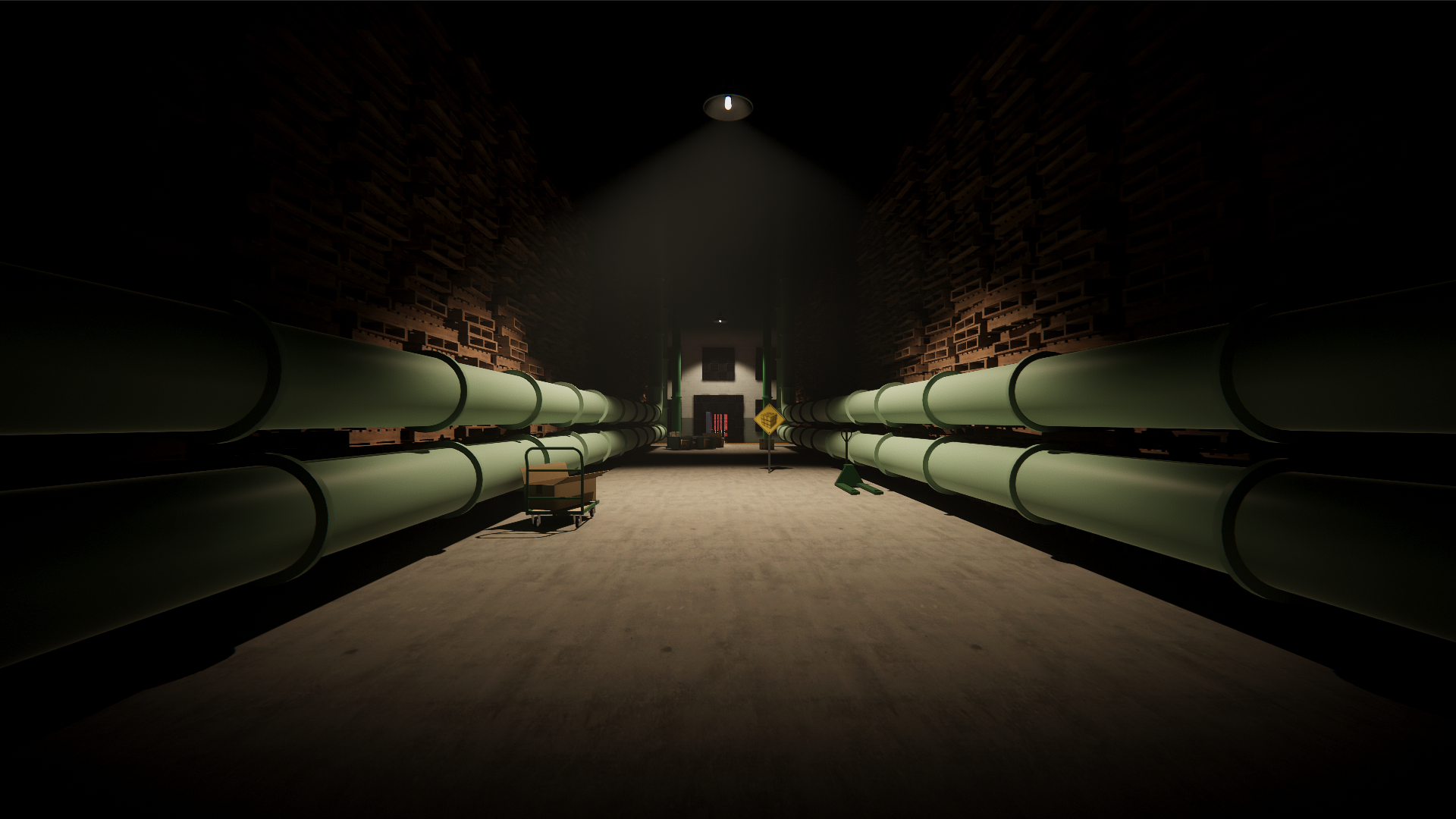 Now how in the world are you able to control perspective in this game? Simply put, the character you play as is trapped in a dreaming experiment and must do what they can to get out. The doctor leading the experiment Glenn Pierce will remind you via stereos that everything is fine even though everything is not fine. The humor in this game is reminiscent of Portal and The Stanley Parable. Somewhat meta with hint of deadpan in the middle. It made me chuckle a few times, but the story did make me want to continue playing until the very end, giving me motivation to keep going and escape the dream. Superliminal is only about an hour and a half long, but it still has a satisfying ending.

While I wish it was longer and didn’t have that frustrating section, I was completely blown away by Superliminal. The way it uses perspective could pave the way for sequels and other games to use a similar style. It is not a perfect game, but it paves the way for future possibilities in game development.