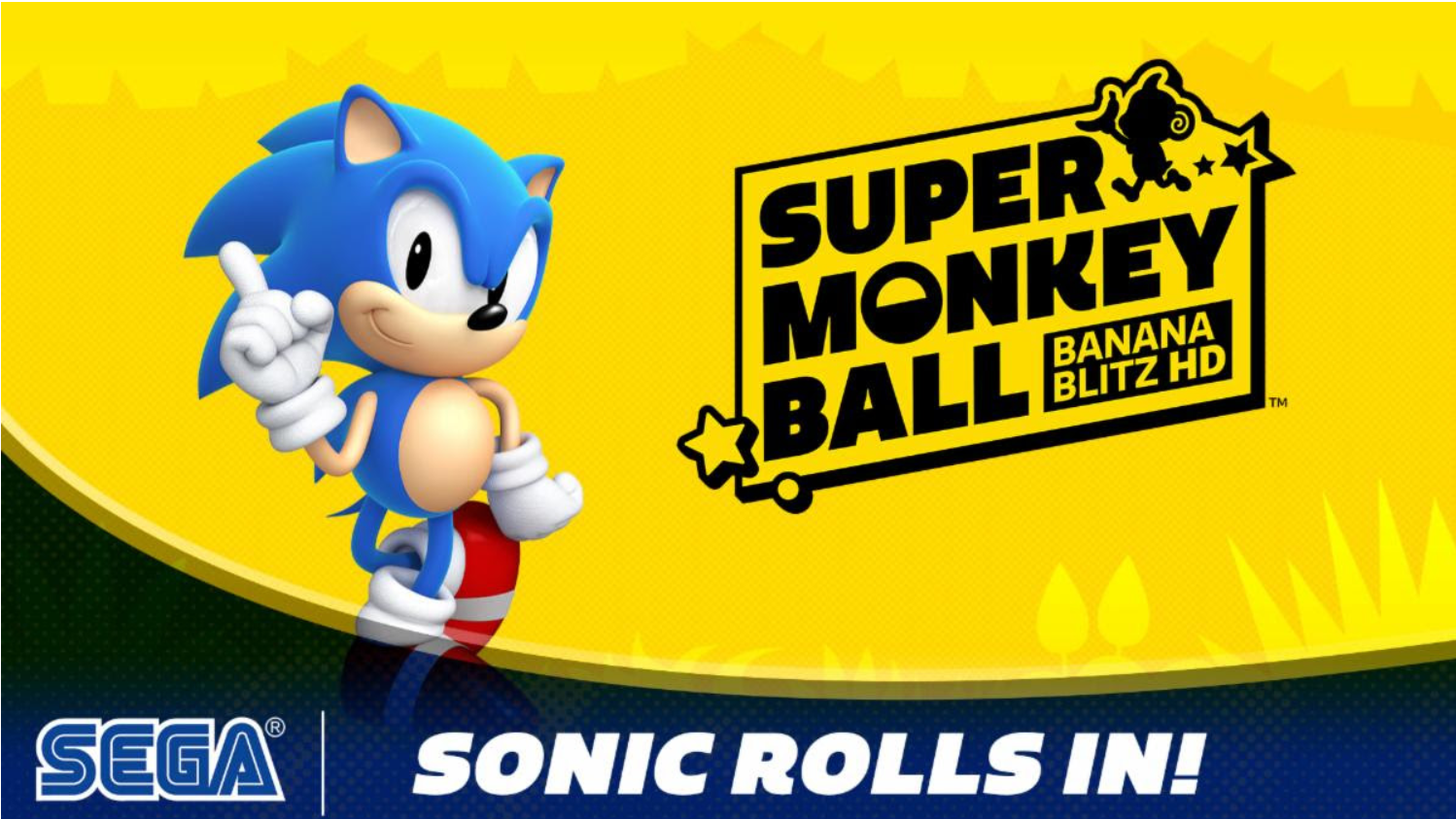 When Super Monkey Ball: Banana Blitz HD releases later this month, it will be adding an extra playable character as Sega as revealed Classic Sonic will be joining AiAi and friends as an unlockable character. 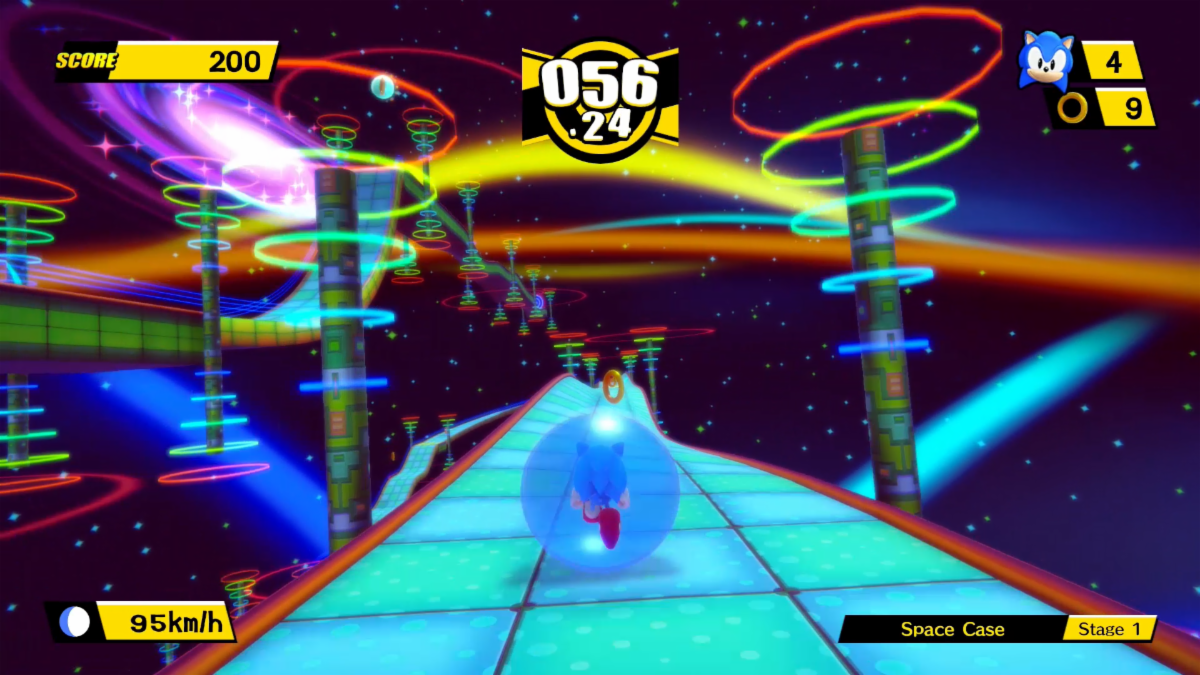 Selecting the the fastest thing alive will transform bananas into rings complete with the iconic sound effects as you race through various courses. Sonic won’t be the only hidden secret in the game either as players will be able to unlock costumes costumes for AiAi and friends!