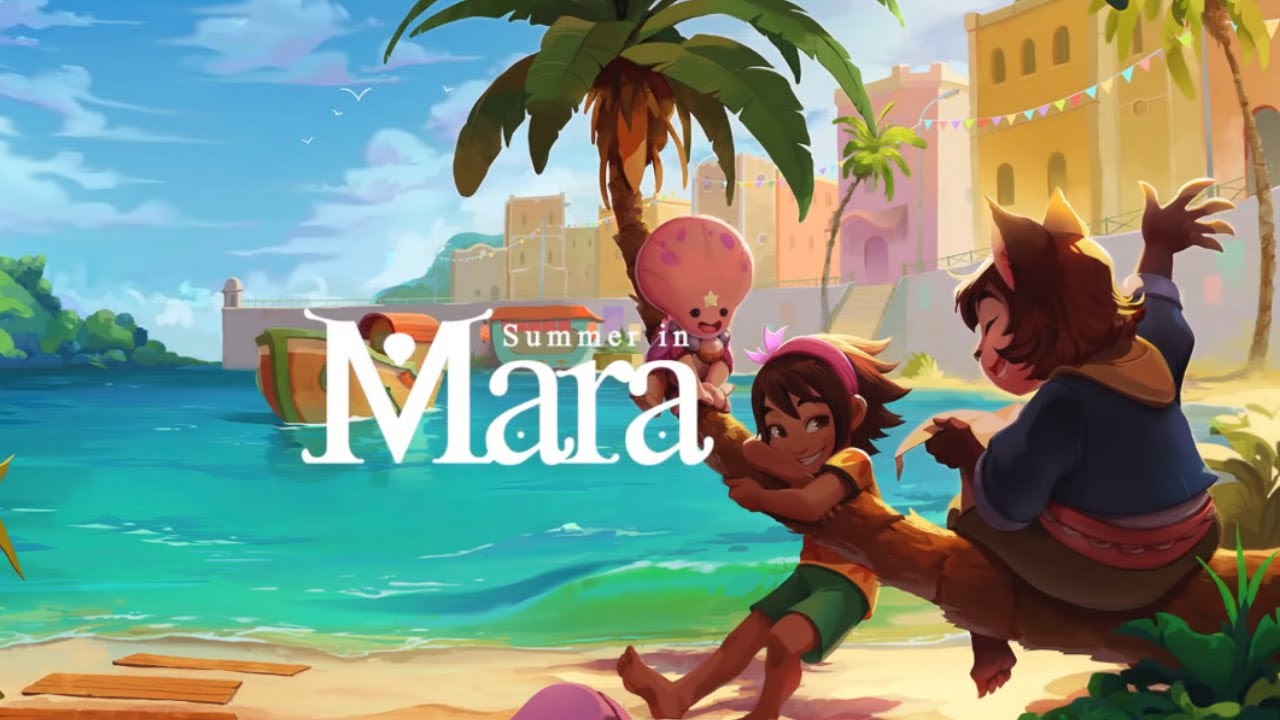 I want to cut straight to the chase with Summer In Mara – Indie Darling it is not. By no means is it an unplayable mess. However, after the first 10 minutes of playtime, it was clear something was off about this game.

If you are looking for charm, the first few minutes of Summer In Mara has it in spades. Between cute character design and Studio Ghibli style cut scene animations, the game at a surface level looks as though it is a masterpiece. And that holds up for most of the game, it’s clear that the promotional art team on this game did most of the heavy lifting on this title. 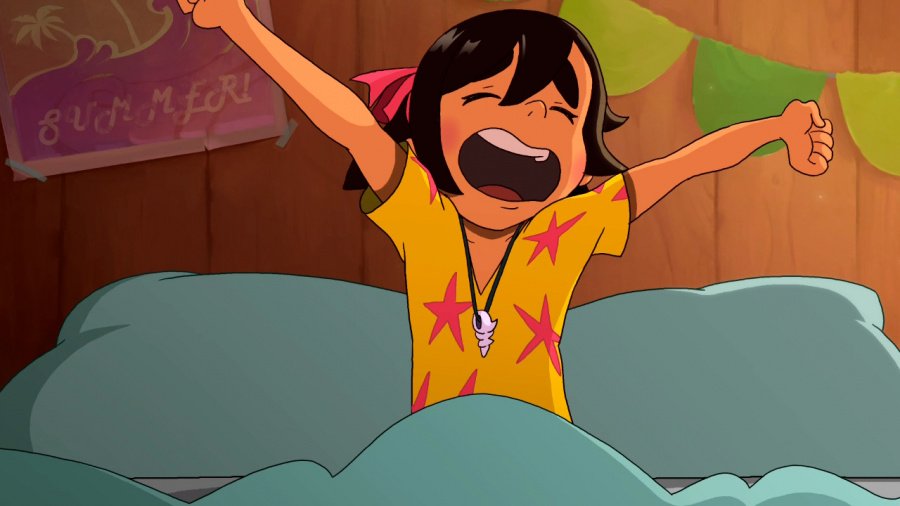 The dialogue isn’t half-bad at the beginning, with main characters offering charming anecdotes, and one-lined inspirational thoughts. This quickly turns sour about the 20 minute mark with cliches left and right, with very heavy handed comments trying to convince the player “this is how you be a better person.” The writing treats the player with no subtlety, nor tact.

The rest of this review simply can’t be done without addressing the absolute lazy and disingenuous craft that was put into this game. One of Summer In Mara‘s key mechanics is crafting, and creation. The player will plant trees, craft chicken coupes, build fences, etc., and all of this requires tools. Which seems nice, but it’s completely out of place here. In an adventure title where the player is setting out on a grand adventure the last thing a player will want to do is complete a series of 10-15 meaningless fetch quests to gather stone for a well that will serve as nothing but filler to keep you busy.

The assets used to craft are equally as lazy as well. Summer In Mara is developed by Chibig, a studio that has made three games prior. All of which use the same crafting system, with the same animations, with the same tools, with the same progress meters, and the same drawings for icons for each asset. 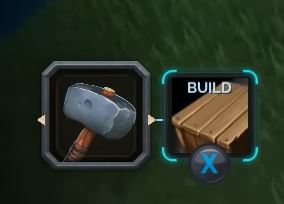 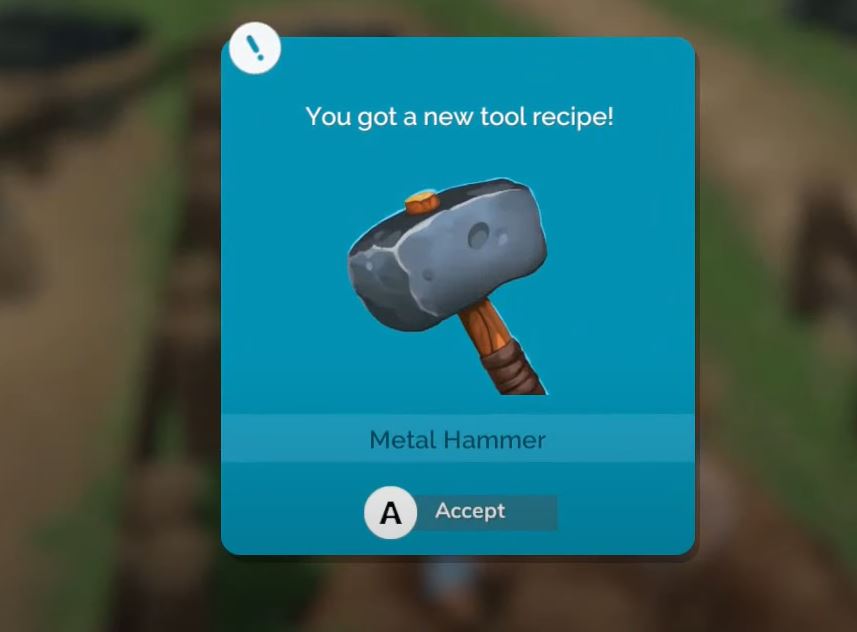 Energy bars are for some reason represented in this game. It seems that at every turn the developers just want to slow the player down only to shroud the deeply shallow and empty world. Which is only more empty when the player leaves the main island. Get used to boring and senseless gathering of fruits and fish, and get comfortable with the crafting menu, because you will be there about 80% of the game.

The story is plagued with missteps as well. In the first hour, lazy writing aids in a characters sudden disappearance, a time jump that is illustrated in little more that a costume change, and our main protagonist over explaining the most minor details, but never addressing larger issues.

You would think that all these problems are just tutorial growing pains, that would be ironed out after a few hours of gameplay. They aren’t. They are persistent problems that make a $25 game an absolute improper use of your time and money. I don’t know how the marketing animation looked so professional and yet the game be so cheap and unsatisfying. I simply cannot recommend this title even for a younger audience who will undoubtedly be frustrated by the games crafting and energy bar mechanics in a game that should otherwise be a simple and relaxing adventure. At least bugs and glitches were rare in the game.