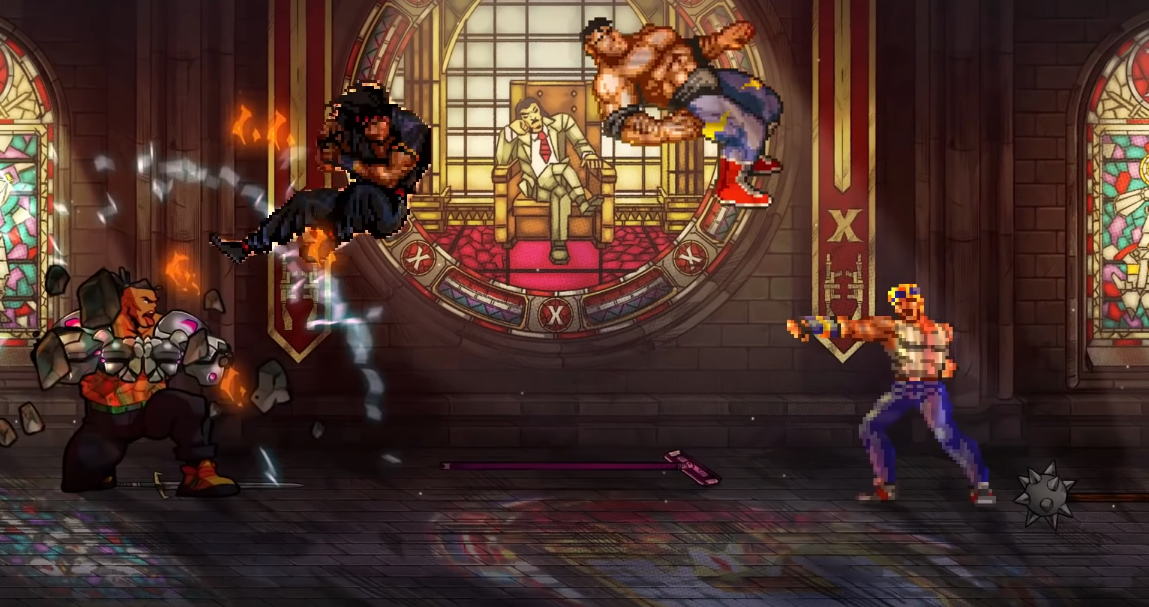 At long last beat em up fans will finally be able to hit the streets when Streets of Rage 4 comes to pc and consoles on April 30th.

This comes after the latest trailer for the game dropped not only featuring the release date but also a multiplayer battle mode in which players can settle the score and see who the baddest street fighter really is.

Give a first look at Streets of Rage 4’s Battle Mode, a legacy experience returning from Streets of Rage 2 and 3. This feud-settling battleground is bound to help rivals recognize who truly is Wood Oak City’s finest alley-clearing ruffian, as well as settle grudges spurred by accidental friendly strikes during multiplayer sessions.

Streets of Rage 4 boasts several inclusions including a multiplayer battle mode, sprite models for playable characters, the option to switch between the first two Streets of Rage Soundtracks, and returning characters from previous titles.

Streets of Rage 4 will be dropkicking onto PS4, Xbox One, Nintendo Switch, and PC on April 30th.