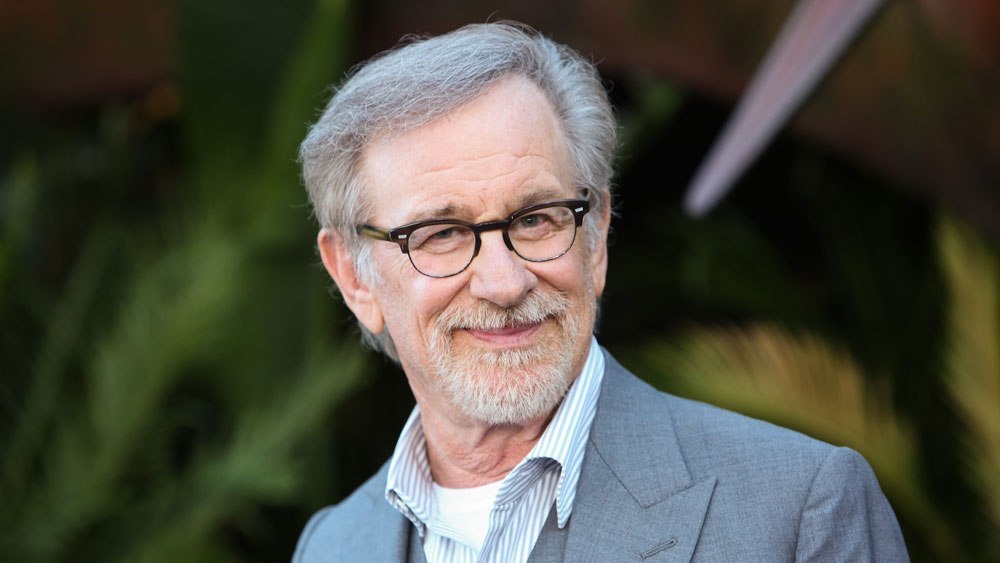 Variety reports that director Steven Spielberg (“Ready Player One”) is stepping down from helming Disney and Lucasfilm’s “Indiana Jones 5” starring Harrison Ford (“Call Of the Wild”).

Even though Spielberg is handing off the director’s chair to Mangold, he will stay on the film as a “hands-on” producer. Spielberg dropping out of directing “Indiana Jones 5” was entirely his own decision with his reason being able to pass down the next chapter in Indy’s story to another director with a fresh new take.

James Mangolds directing credits include some well-known films such as “Logan”, “Knight and Day”, “3:10 to Yuma”, “Walk the Line”, “Identity”, “Girl, Interrupted”, and “Cop Land.”