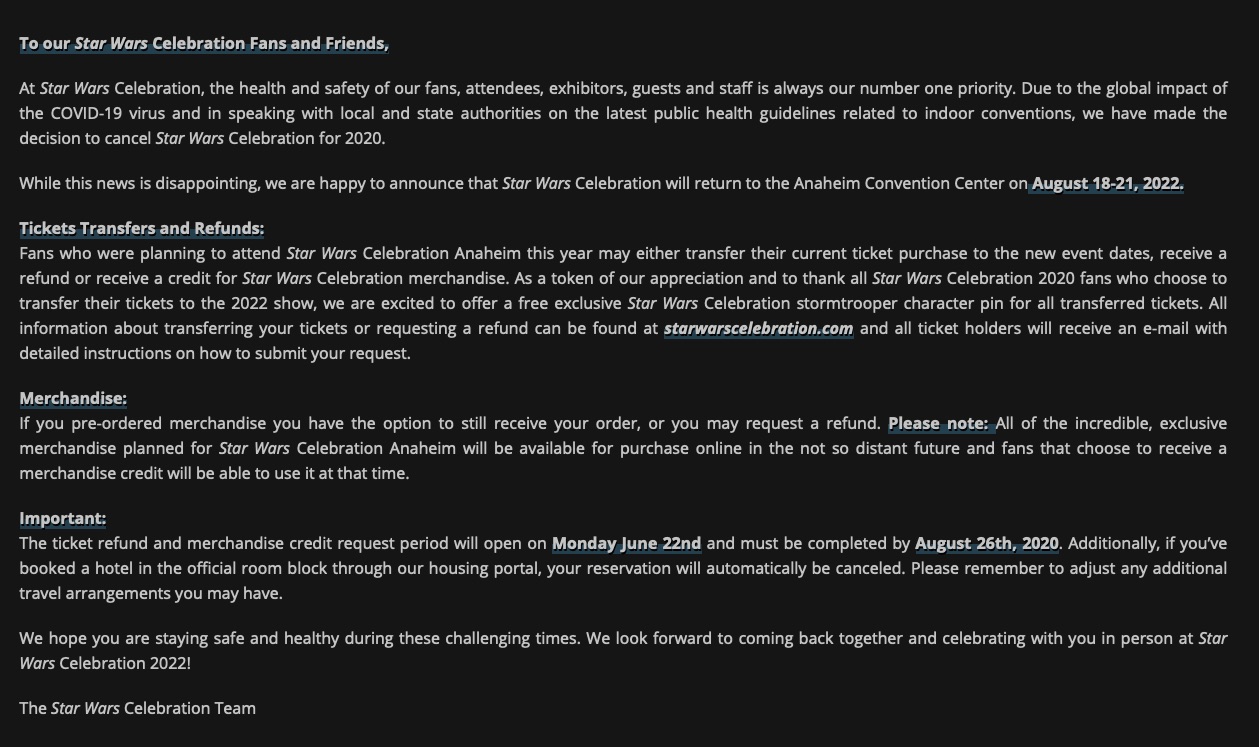 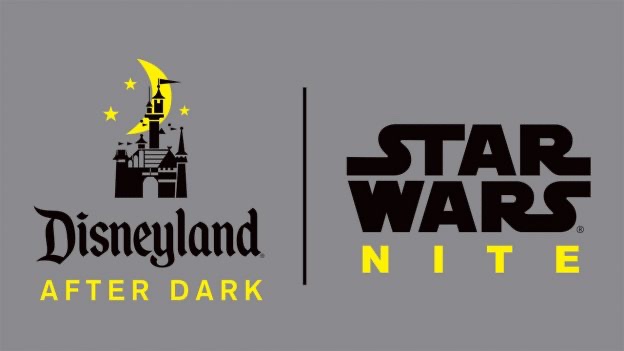 Additionally, the Disneyland Resort has just announced, the separate ticketed event  Disneyland After Dark: Star Wars Nite will be postponed to a later date. As of right now, there is no word of any possible refunds.