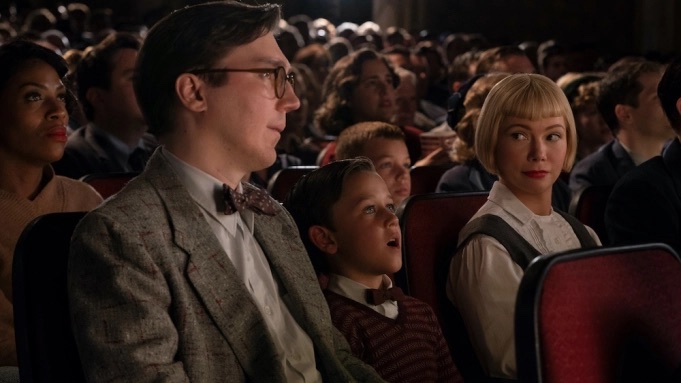 Spielbergs ‘The Fabelmans’ Debuts at TIFF

We all have our favorite Steven Spielberg film whether its heartwarming like ET or epic as Schindlers List. But now he reminds us what we love so much about movies as he did as a child. This trailer not only had you feeling nostalgic but reminded you of your childlike wonders and dreams.

To be in the mind of Steven Spielberg and to look at the chapters of his life in his own words and film feels like something we’ve all wanted but never asked for.

Starring in this beautiful film are Michelle Williams, Paul Dano and Seth Rogen in theaters everywhere Thanksgiving. With Spielberg and Tony Kushner behind the writing as well the buzz coming from TIFF this movie, dare I say, appears to be an early Oscar contender.

Check out The Fabelmans trailer below.