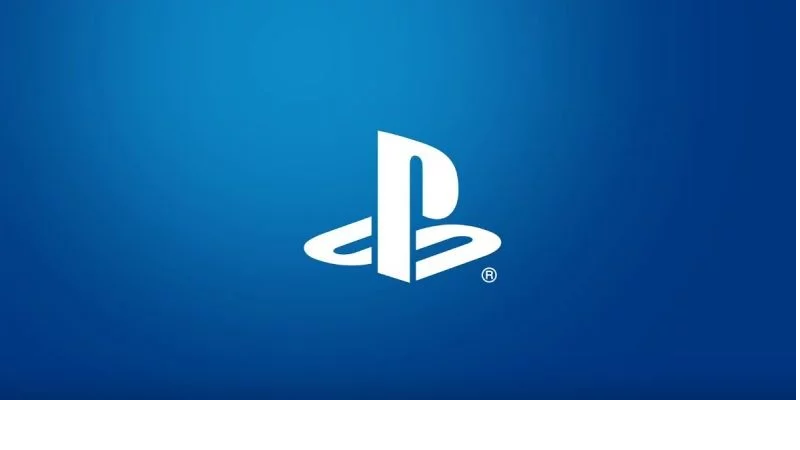 The PlayStation 5 is set to launch this year so you would think Sony would take every opportunity to promote the system which would include E3 in June….but for some reason Sony has decided to skip E3 once again this year.

It’s truly baffling when you think about it, sure E3 might not be what it once was but at the same time the name holds a lot of value. This means we have no clue on when Sony plans on unveiling news on the PlayStation 5 which benefits Microsoft quite a bit since it will be the only company to hold a live press conference to unveil their upcoming system the Xbox Series X.

Last year, it was speculated that Sony skipped E3 because it didn’t have many titles to show or reveal. Square Enix released a new trailer for the Final Fantasy VII Remake, there wasn’t any new information for Ghost of Tsushima or The Last of Us 2 which are two titles that have been shown for the last two years with the only noticeable release set for the the rest of 2019 being Death Stranding.

“We have great respect for the ESA [Entertainment Software Association] as an organization, but we do not feel the vision of E3 2020 is the right venue for what we are focused on this year,” a spokesperson for Sony told GamesIndustry.biz.

Could we see the return of the PlayStation Experience this year or does Sony have a different plan in store leading up to the PlayStation 5 reveal including launch titles and beyond. If it plans on going the “State of Play” route, I hope they really change things up as the previous directs have been pretty lackluster.