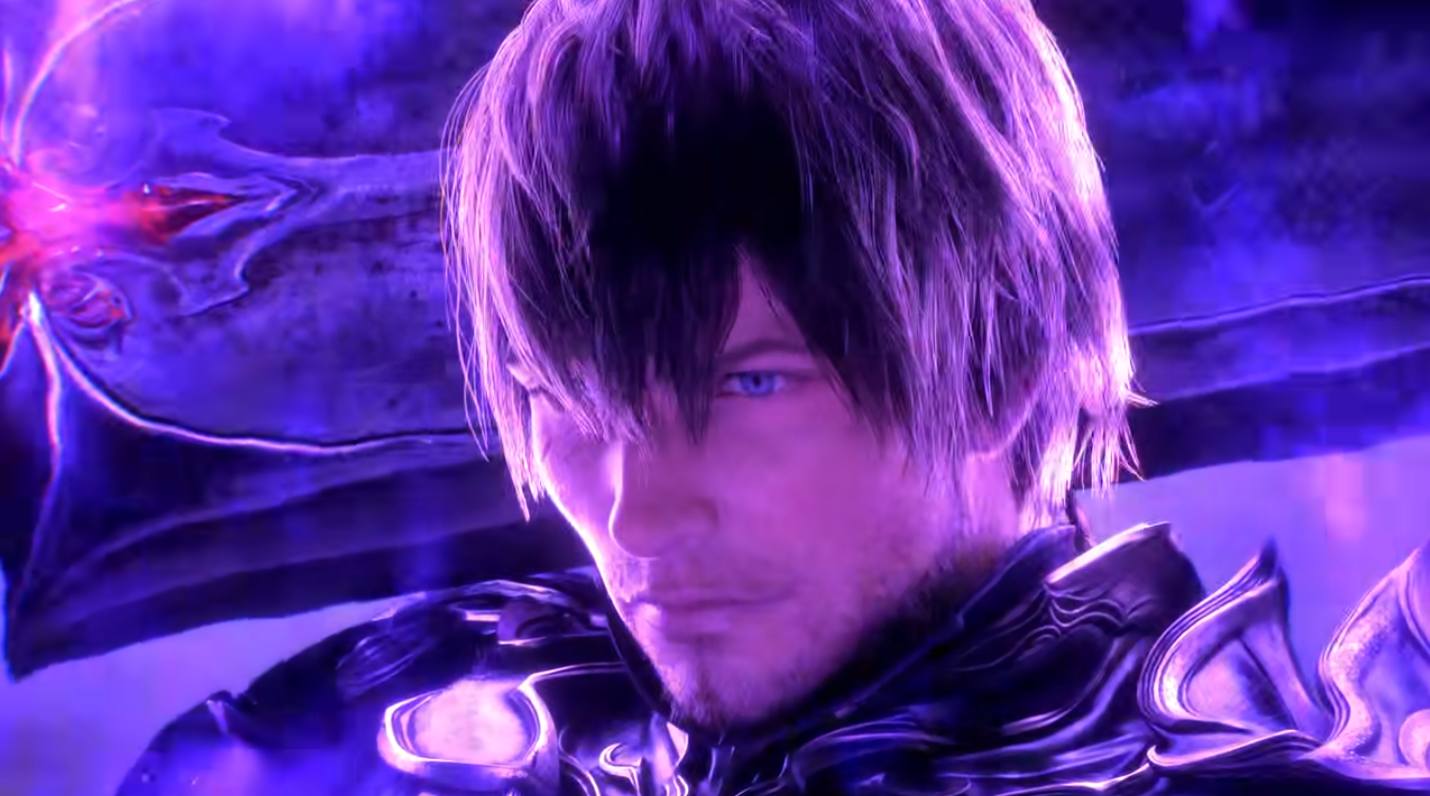 It looks as though Sony Pictures Television and Hivemind Entertainment will be bringing the hit mmo rpg Final Fantasy XIV to the small screen as they have announced that a new project will be coming down the road.

According to the announced press release Sony will be teaming up with Hivemind, the production company involved with several big properties such as the upcoming Witcher series among others, and Square Enix to bring the world of Eorzea to life.

According to the announcement:

The live-action television series will tell an original story set in the fantastic world of Eorzea, based on FINAL FANTASY XIV, the franchise’s blockbuster online role-playing game. Since it first debuted in 2013, the online title has continued to delight and amass millions of players around the world year over year and only further cemented FINAL FANTASY as one of the most storied and influential franchises in gaming history.

Inspired directly by the world and characters of the title’s fourteenth installment, the project will embrace the bold and genre-bending sensibilities of the revered and long-running FINAL FANTASY series as it explores the struggle between magic and technology in a quest to bring peace to a land in conflict. Filled with iconic hallmarks of the title’s revered mythology – magitek and beastmen, airships and chocobos – the forthcoming series will feature a mixture of new and familiar faces. Those will, notably, include the live-action debut of Cid – one of the games’ central and most beloved characters who has appeared in almost every installment of the franchise to date.

The date for the upcoming television series has not been announced at this time.