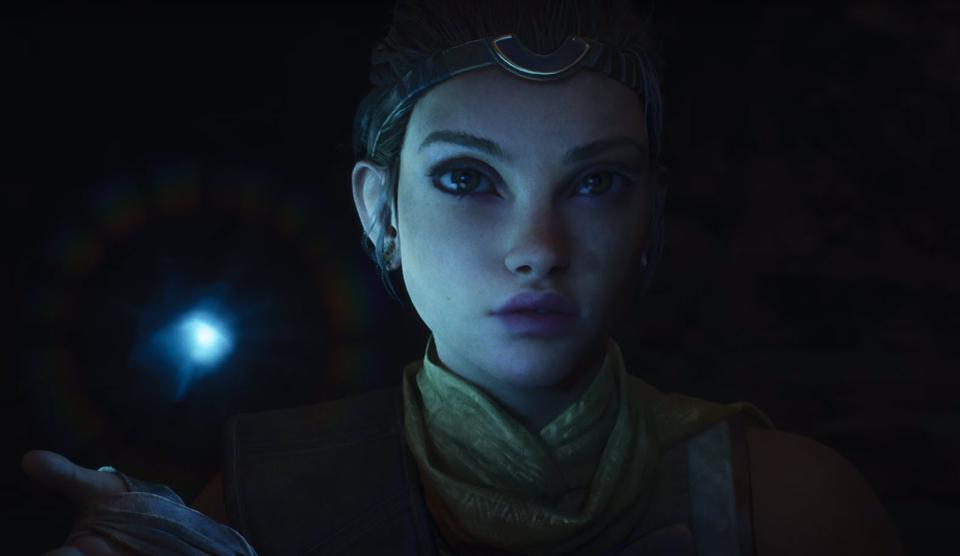 Today, Sony Corporation and Epic Games  have announced that Sony will be investing $250 million into Epic to acquire minority interest in the company through a wholly-owned subsidiary of Sony. This move cements their already growing relationship and shared mission to advance “state of the art in technology, entertainment, and socially-connected online services.”

This news comes mere months after Epic Games showed off their tech demo of Unreal Engine 5 running on PlayStation 5 hardware. No doubt we should expect to see more Sony Interactive Entertainment titles utilize this engine or elements of it.

Kenichiro Yoshida, Chairman, President and CEO of Sony had this to say:

“Epic’s powerful technology in areas such as graphics places them at the forefront of game engine development with Unreal Engine and other innovations. There’s no better example of this than the revolutionary entertainment experience, Fortnite. Through our investment, we will explore opportunities for further collaboration with Epic to delight and bring value to consumers and the industry at large, not only in games, but also across the rapidly evolving digital entertainment landscape.”