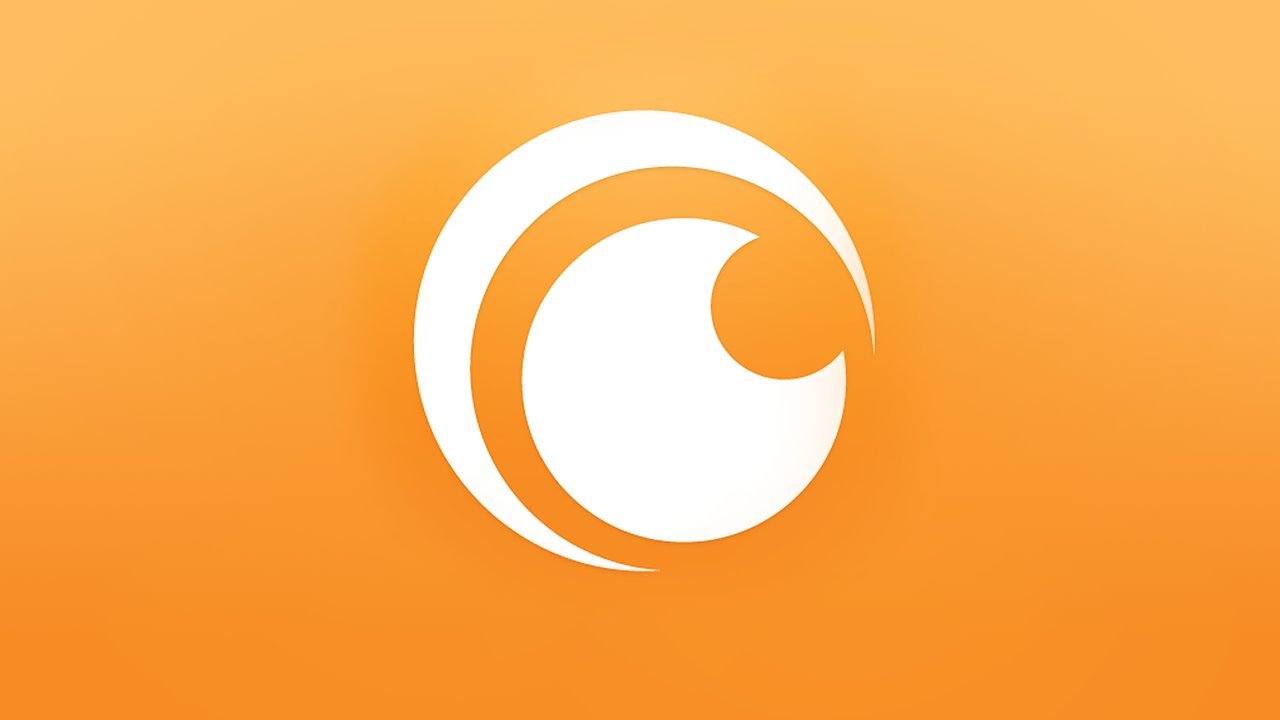 Crunchyroll, the every popular, yet ever niche anime streaming service is allegedly up for sale from it’s parent company AT&T’s WarnerMedia.

For the non-business aware people out there, AT&T owns WarnerMedia, which owns Crunchyroll. Three generations of corporations (O kawaii koto). 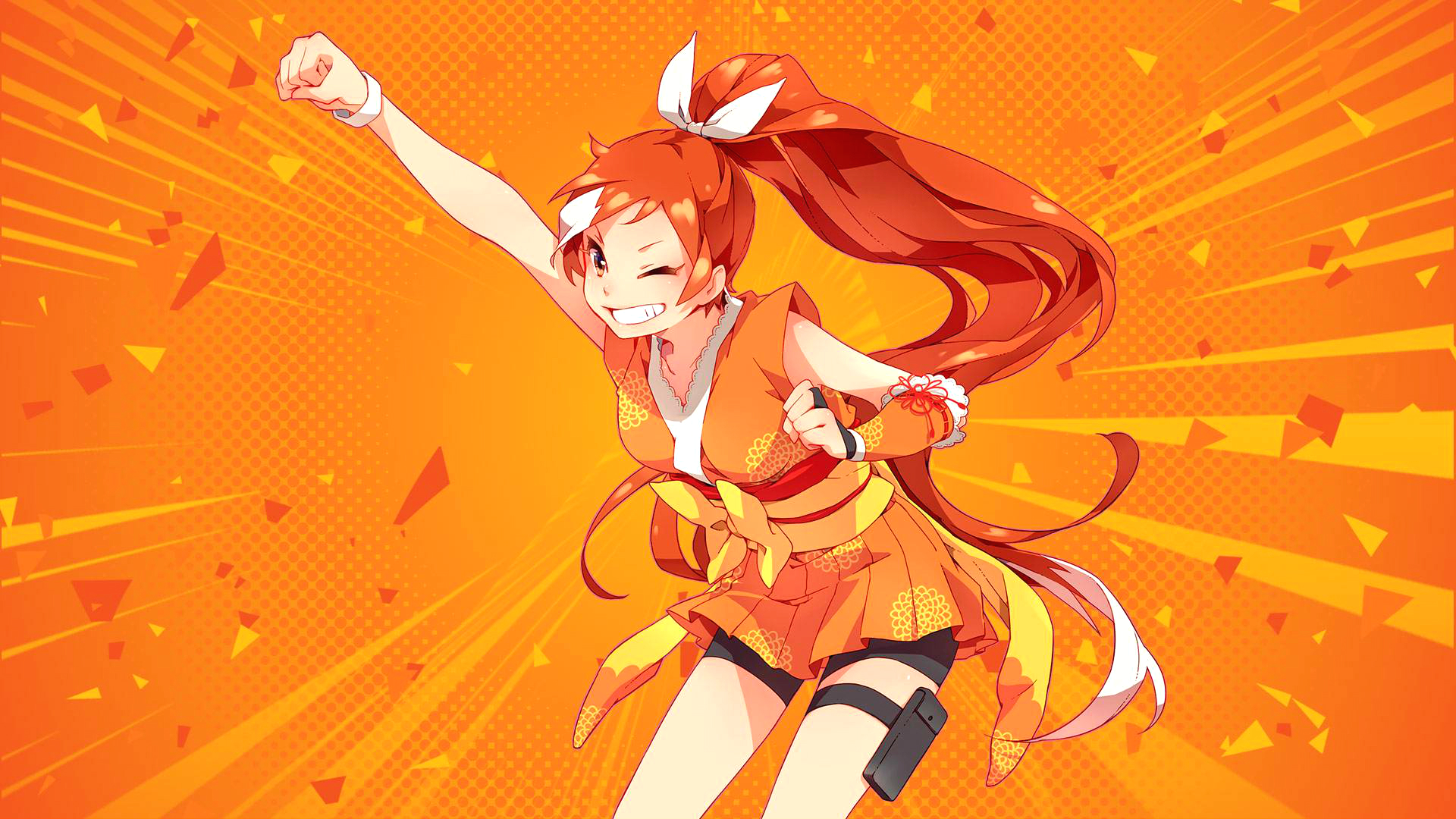 The news comes from The Information, and word is, AT&T is asking a whopping $1.5 Billion.  That’s over a third of what Disney paid for Star Wars back in 2012. Is it worth that much? Sony doesn’t think so.

The Information reports $1.5 billion is above recent values for other niche streaming services. (Is a streaming serviceworth a third of Star Wars?), Sony has allegedly “balked” at paying that amount of money for this service.

We will be sure to update you as the situation progresses.