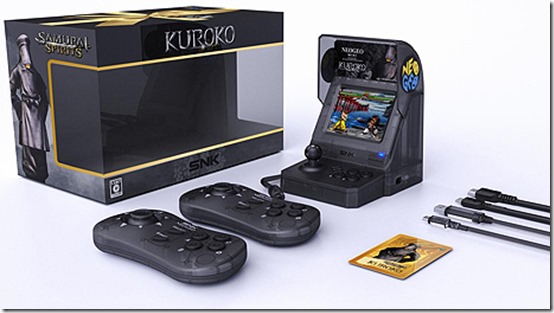 SNK has revealed that it will be releasing yet another version of the NeoGeo Mini. Last year, the company released an International and US version of the miniature console which had a bit of a different color scheme as well as games depending on the version you got. Later that year, SNK released a Christmas themed version of the NeoGeo Mini and then earlier this month it released three different Samurai Shodown special editions bundles themed around Haohmaru, Nakoruru and Ukyo Tachibana featuring a transparent shell and features 40 different games which include all of the Samurai Shodown arcade games. 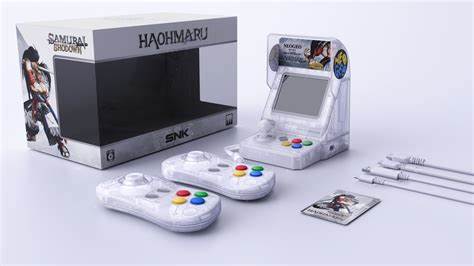 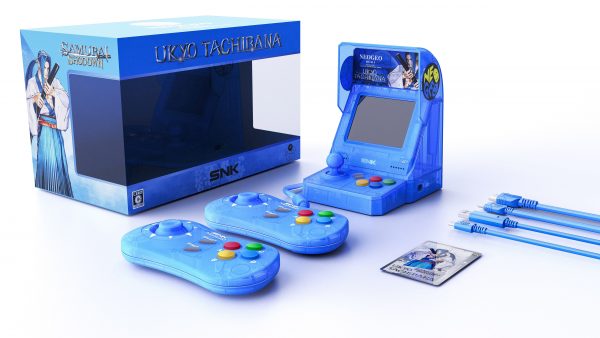 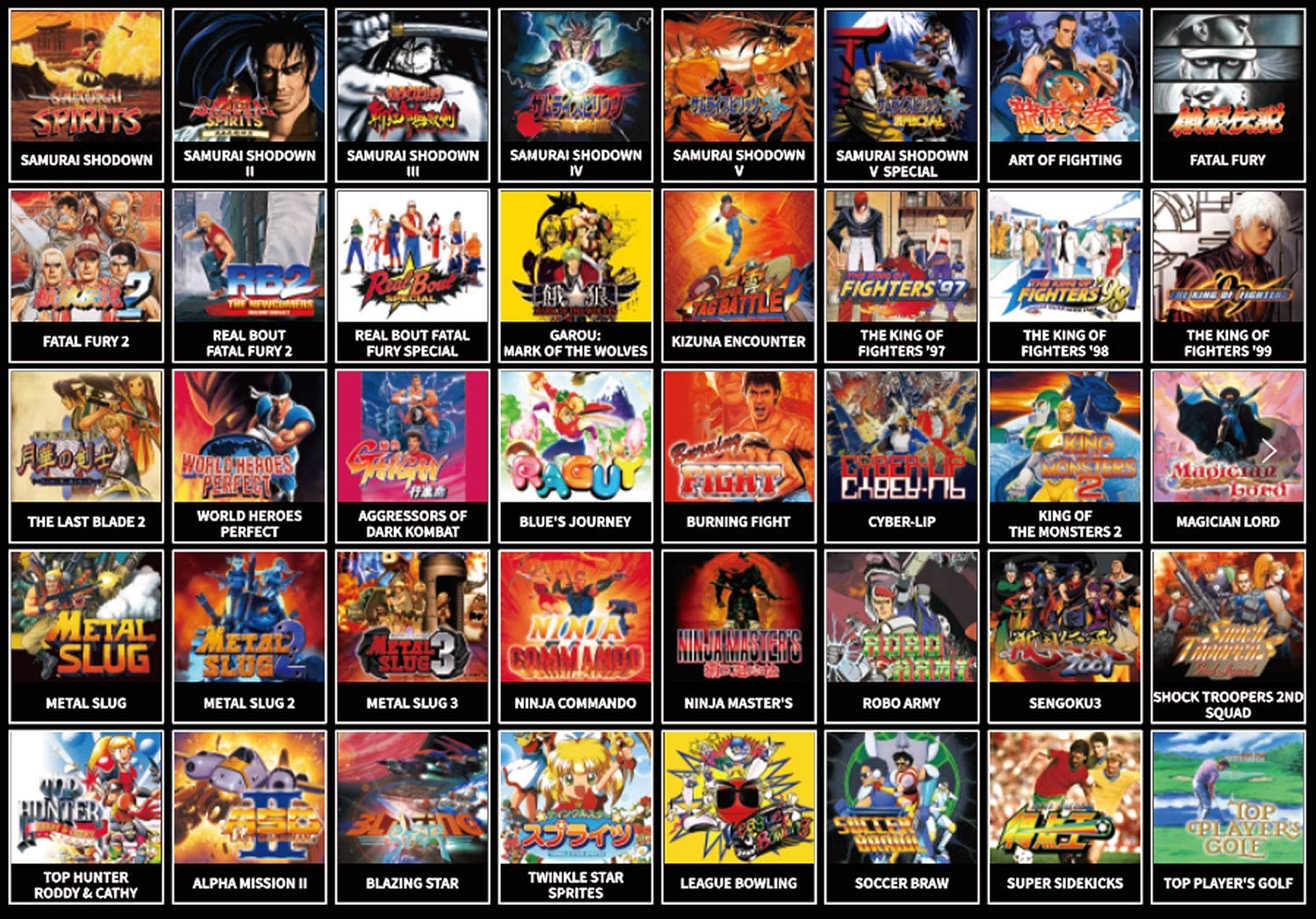 Next month, SNK will release a Kuroko themed version of the NeoGeo Mini which features a transparent black shell and rather than featuring some unique games or all of the Samurai Shodown games instead just features a mix of titles with the only real unique one being Mutation Nation. If you aren’t familiar with Kuroko he is actually the judge that appeared in the Samurai Shodown games that later became a hidden boss character and even a hidden playable fighter in the series.

The NeoGeo Mini Kuroko bundle is currently available for pre-order and limited to 3,000 pieces compared to the other Samurai Shodown versions which are limited to 20,000 of each version.