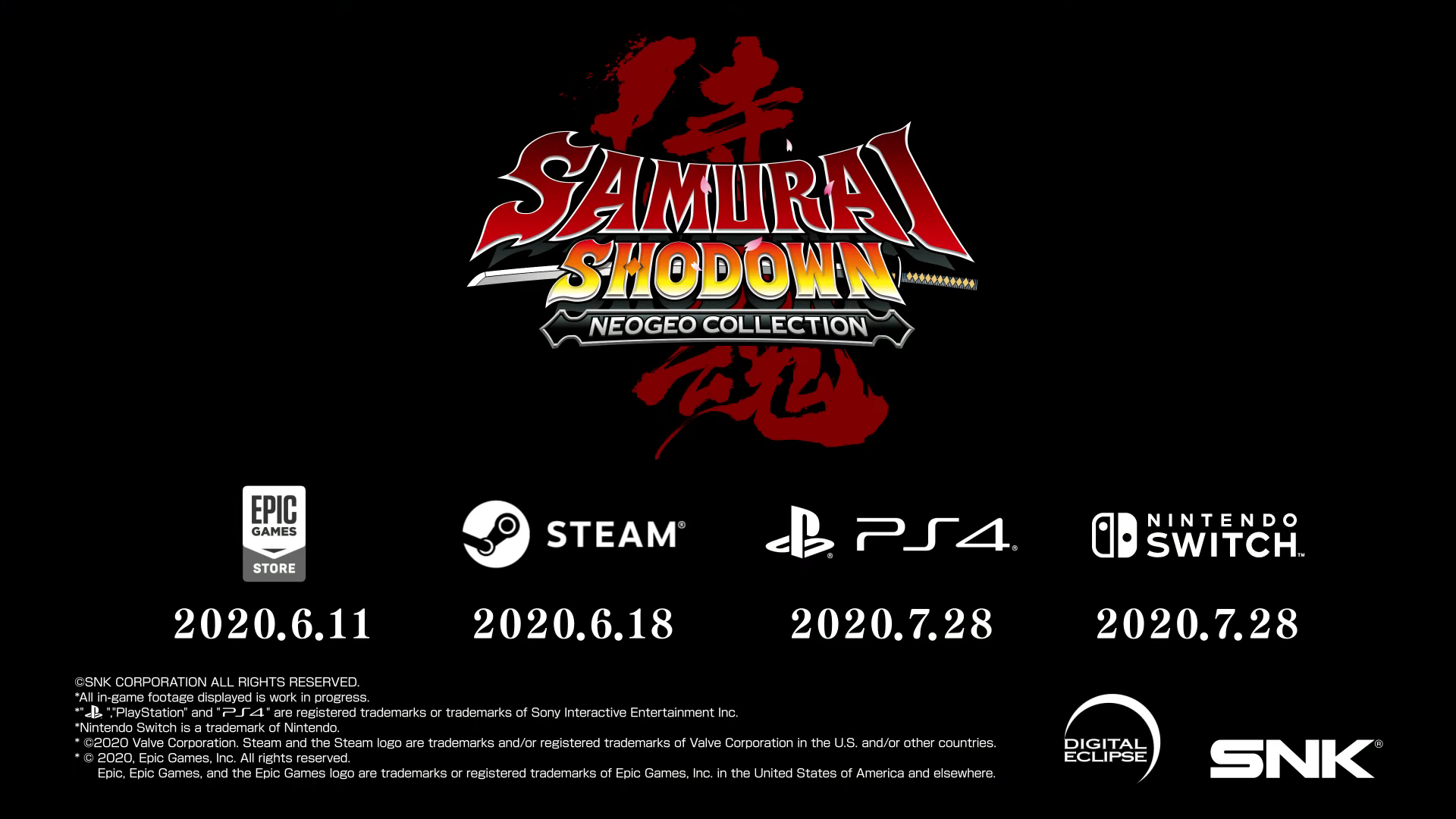 The Samurai Shodown NeoGeo Collection will feature rollback netcode with casual and ranked play across each game. A museum mode where you can enjoy concept art, development documents, and even video interviews with the game’s developers from the period. If you are a fan of the music of the Samurai Shodown you can also enjoy a music player that features over 200 tracks from the series to enjoy.