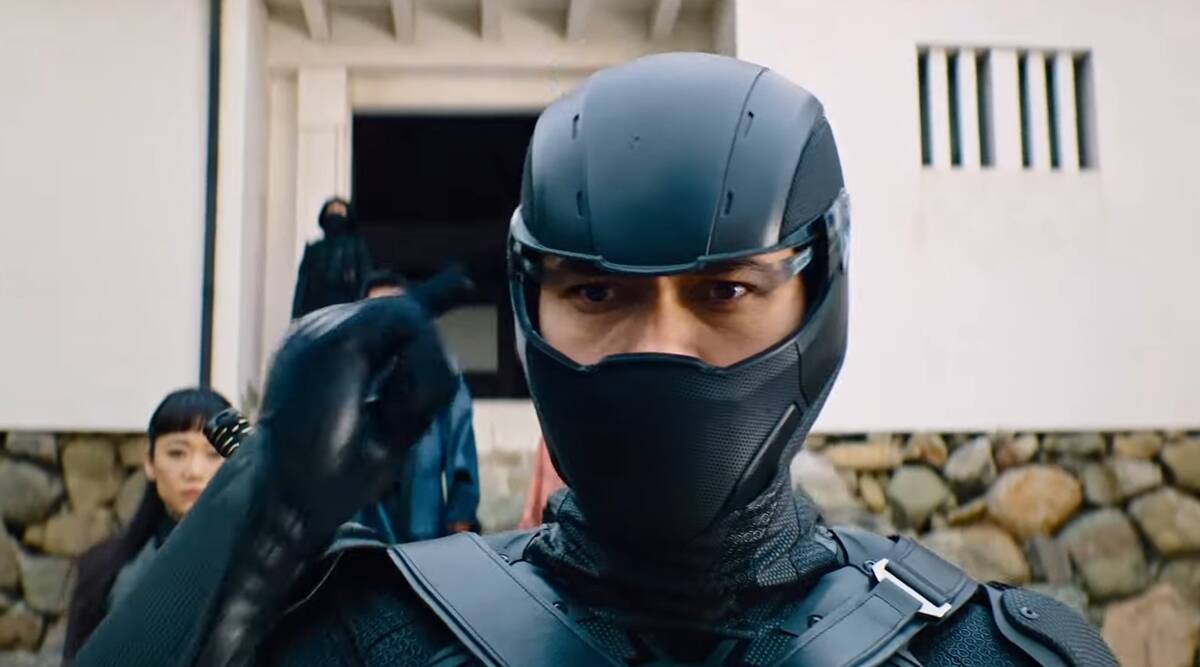 Watch an exclusive clip below!

The SNAKE EYES: G.I. JOE ORIGINS Digital*, 4K Ultra HD, and Blu-ray releases are packed with explosive special features that delve into the world of SNAKE EYES and the mysterious Arashikage clan. Discover the secrets of SNAKE EYES’ legendary sword, Morning Light, in an all-new short film exclusive to the home entertainment release. Plus, go behind-the-scenes to find out what it took to bring the iconic hero’s origin story to life, meet the fan-favorite heroes and villains of the G.I. JOE universe, dive into the elite warrior world of the Arashikage clan, and watch deleted scenes not shown in theaters.

The 4K Ultra HD and Blu-ray Discs™ also boast a Dolby Atmos® soundtrack remixed specifically for the home to place and move audio anywhere in the room, including overhead, and the 4K Ultra HD disc features Dolby Vision™ high dynamic range (HDR), which delivers greater brightness and contrast, as well as a fuller palette of rich colors.**

Morning Light: A Weapon with Stories to Tell – Discover the secrets of Snake Eyes’ legendary sword, Morning Light, in this all-new short film
Deleted Scenes – What you didn’t see in theaters
Enter SNAKE EYES – Find out what it took to bring the iconic hero’s origin story to life
A Deadly Ensemble – Meet fan-favorite heroes, villains, and new characters in the G.I. JOE franchise
Arashikage – Dive into the elite ninja warrior world of the Arashikage clan

The SNAKE EYES: G.I. JOE ORIGINS Blu-ray is presented in 1080p high definition with Dolby Atmos. The Blu-ray includes access to a Digital copy of the film as well as the bonus content detailed above.

The DVD includes the feature film in standard definition.

Discover the origins of the iconic G.I. JOE hero, SNAKE EYES (Henry Golding), in this action-packed, edge-of-your-seat adventure. Welcomed into an ancient Japanese clan called the Arashikage after saving the life of their heir-apparent, STORM SHADOW (Andrew Koji), SNAKE EYES joins the battle against the terrorist group COBRA. Pushing him to the limits, SNAKE EYES will become the ultimate ninja warrior. But, when past secrets are revealed, his honor and allegiance will be tested – even if that means losing everything he has been fighting for. Also starring Úrsula Corberó as BARONESS and Samara Weaving as SCARLETT.