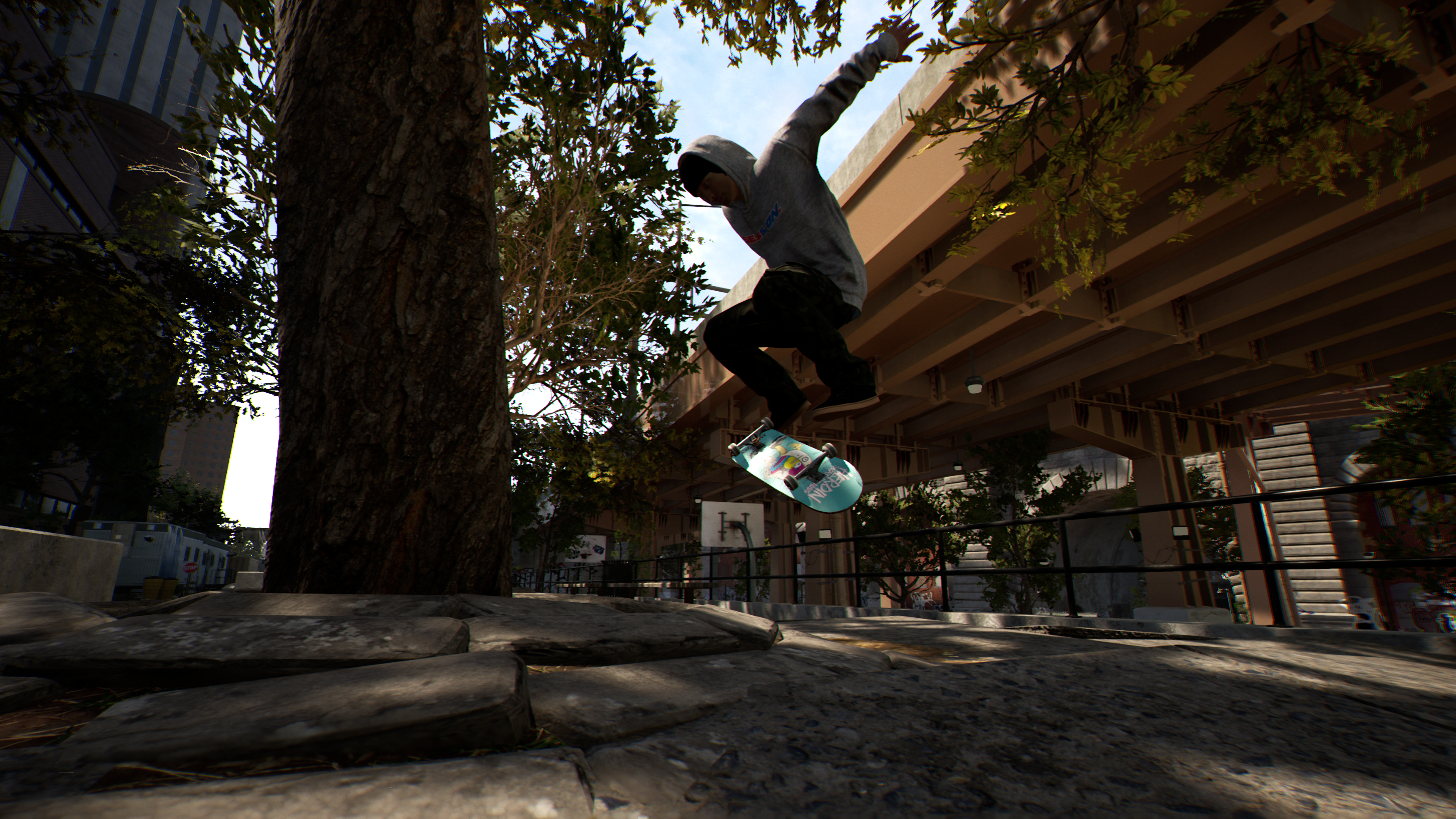 Announced back in 2017 Session(created by Creat-ure Studios) is a skateboard simulation that looks to bring us back to the golden days of skateboarding games with an emphasis on a realistic grounded skateboarding experience.

Inspired by the golden era of skateboarding, Session’s primary goal is to make you experience what skateboarding really is; an incredible culture where there are no other goals other than expressing your creativity and achieving success through hard work, perseverance and bits of madness for no one else other than yourself.

Be ready to play the most authentic and grounded skateboarding experience in the most legendary spots on earth, film and make the gnarliest skate parts out there.

Sessions will be coming to Steam Early Access on September 17th and then will kickflip onto the Xbox Games Preview in October.