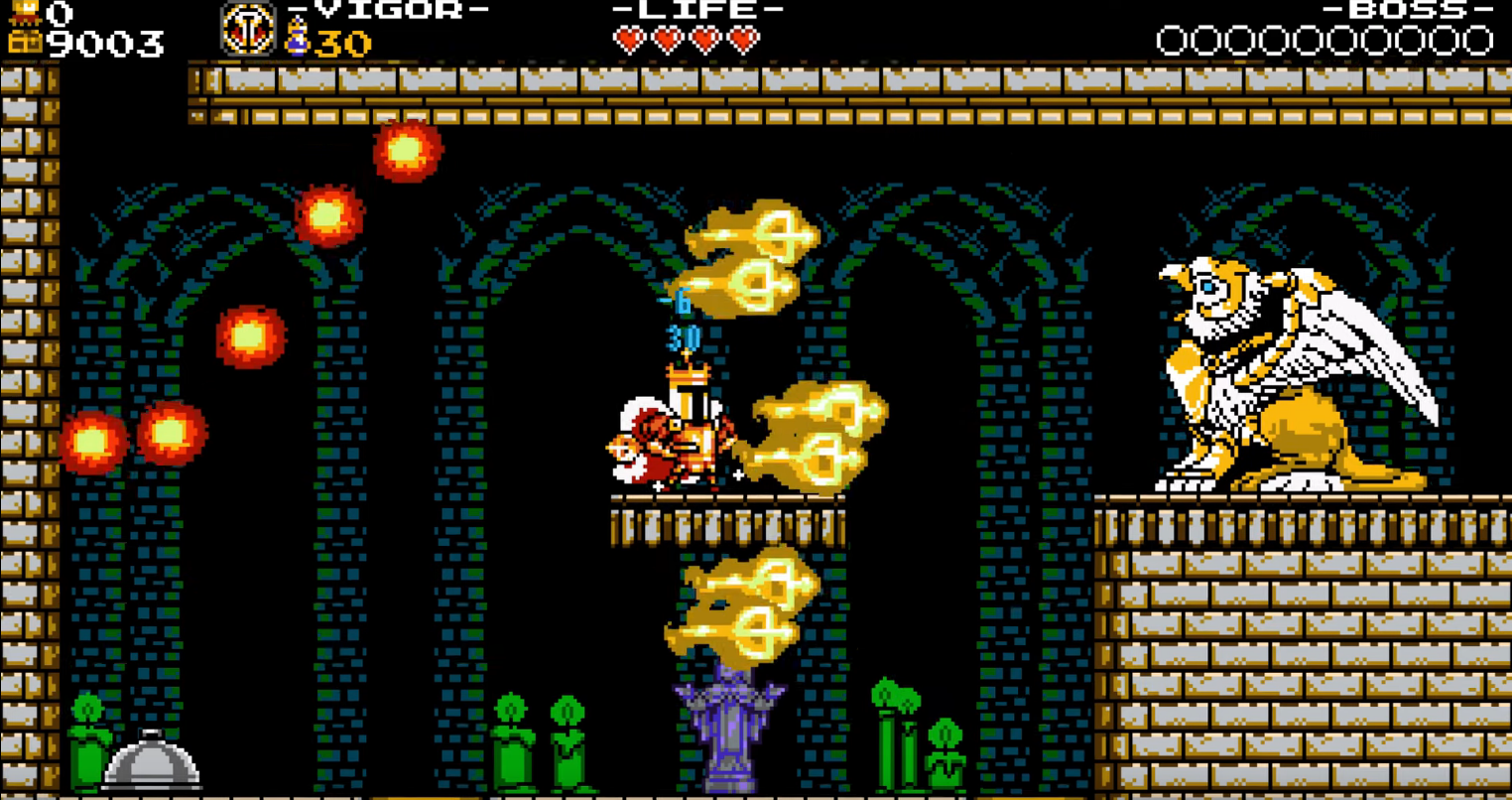 Fans will not have to wait long to get their hands on this as the game is set to release on December 10th.

Hear ye! The final game in the Shovel Knight: Treasure Trove saga arrives on December 10th! Step into the gilded boots of King Knight as you leap, Shoulder Bash, and twirl through our biggest adventure yet! pic.twitter.com/SXsZD3s1rw

The latest expansion in the Shovel Knight: Treasure Trove will follow King Knight in a prequel that expands the Shovel Knight lore even further with a new card game, new allies, and possibly new foes.

Shovel Knight Showdown is a multiplayer brawler where you take control of some of your favorite characters from the series and battle eachother. This game also included with Shovel Knight: Treasure Trove.