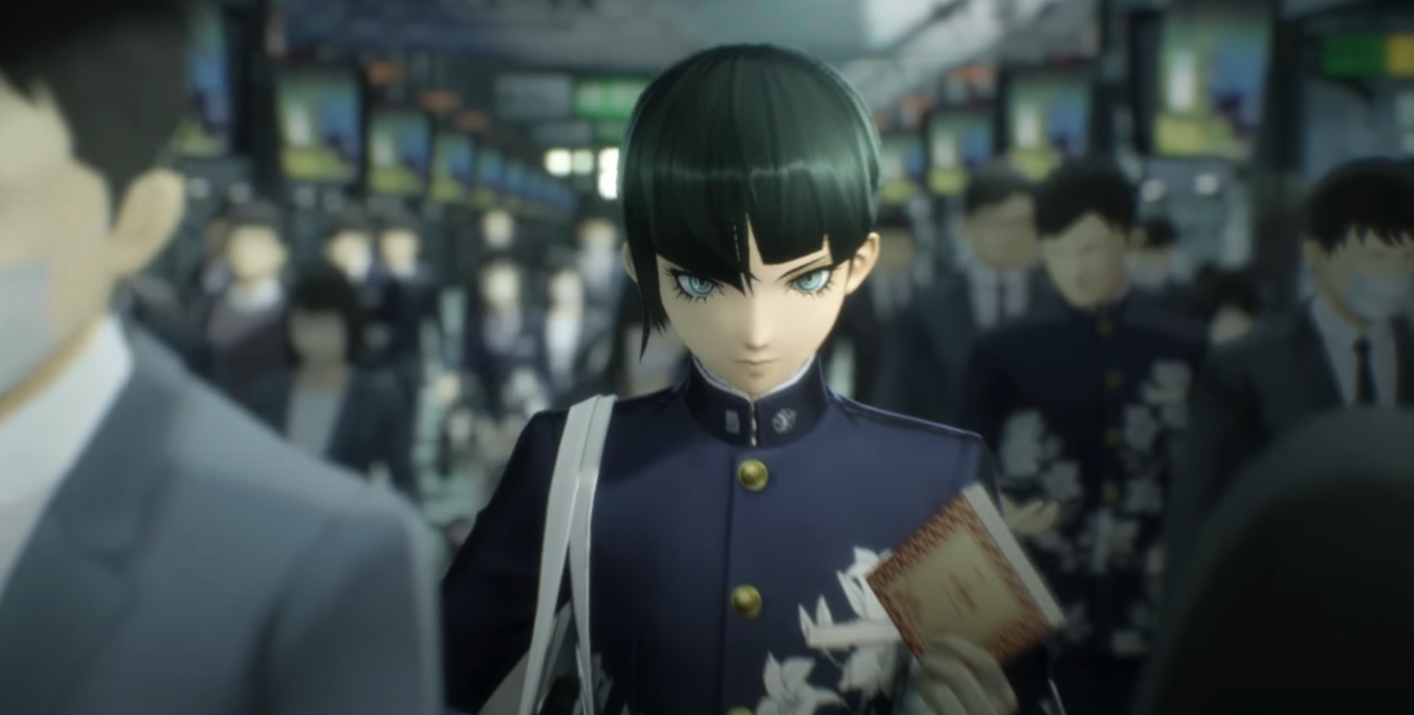 Announced back at the Nintendo Switch Presentation in January of 2017 fans have been left wondering where the next installment of the Shin Megami Tensei was. Shin Megami Tensei V miraculously appeared in November of 2017 in the form of a one minute trailer but as the trailer goes on there are more questions than answers as well as no solid release window.

Fast forward to July 2020 when Shin Megami Tensei V appears in the form of a full cinematic trailer with a solid release window and even more shocking is the announcement of a simultaneous worldwide release.

Announced during the Nintendo Direct Mini: Partner Showcase, SMTV looks to be the most beautiful and confusing entry into the series yet(that is if the trailer is using in-game engine).

There’s not much to go on about regarding the plot other than the description on the official trailer:

ATLUS is not known for simultaneous releases as most titles from the famed studio take upwards to a year for localization making the planned worldwide release a breath of fresh air for the company.

Shin Megami Tensei V is planned for a simultaneous worldwide release exclusively on the Nintendo Switch in 2021.