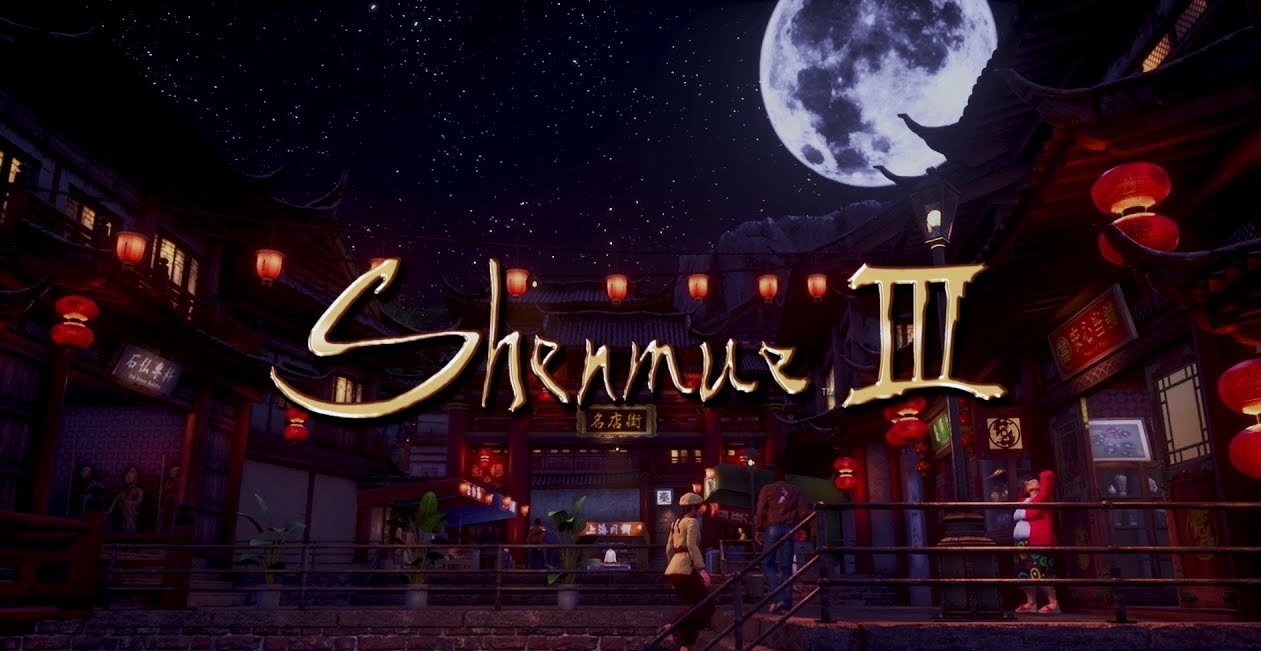 Shenmue III Review: A Blast from the Past

I remember the first time turning on my Dreamcast and starting up what would be an epic journey that is Shenmue. I was captivated by how the story of Ryo unfolded in front of me with the sense that I was in near control of every movement. It felt like I was playing a movie, let alone a game. And for the longest time, knowing that Shenmue 1 and 2 were largely considered as failures, I never thought I’d see the end of Ryo’s story. Fast forward 18 years and the lost franchise has risen again like a phoenix from the ashes (pun intended) and Shenmue graces our consoles once again. Shenmue 3 brings us the next chapter and takes us where Shenmue 2 left off.

Where were we 18 years ago?

Shenmue 3 starts in Bailu Village in search of Shenhua’s missing father. The search leads to other missing people, specifically stonemasons and a few thugs terrorizing the village. After finding a clue on the next target, Ryo encounters the thugs whom he easily defeats but is then defeated by their leader Yanlang. When a stonemason in hiding is eventually captured, Ryo again encounters the thugs but loses again to their leader. Furthering his training with a martial arts master known as Sun, he learns a technique that allows him to defeat Yanlang.

Ryo and Shenhua discover more about the two mirrors that Lan Di is seeking and it’s connection to Bailu Village and a supposed treasure that it’ll unlock. Their quest to find Shenhua’s father leads them to the city of Niaowu and closer to Lan Di. 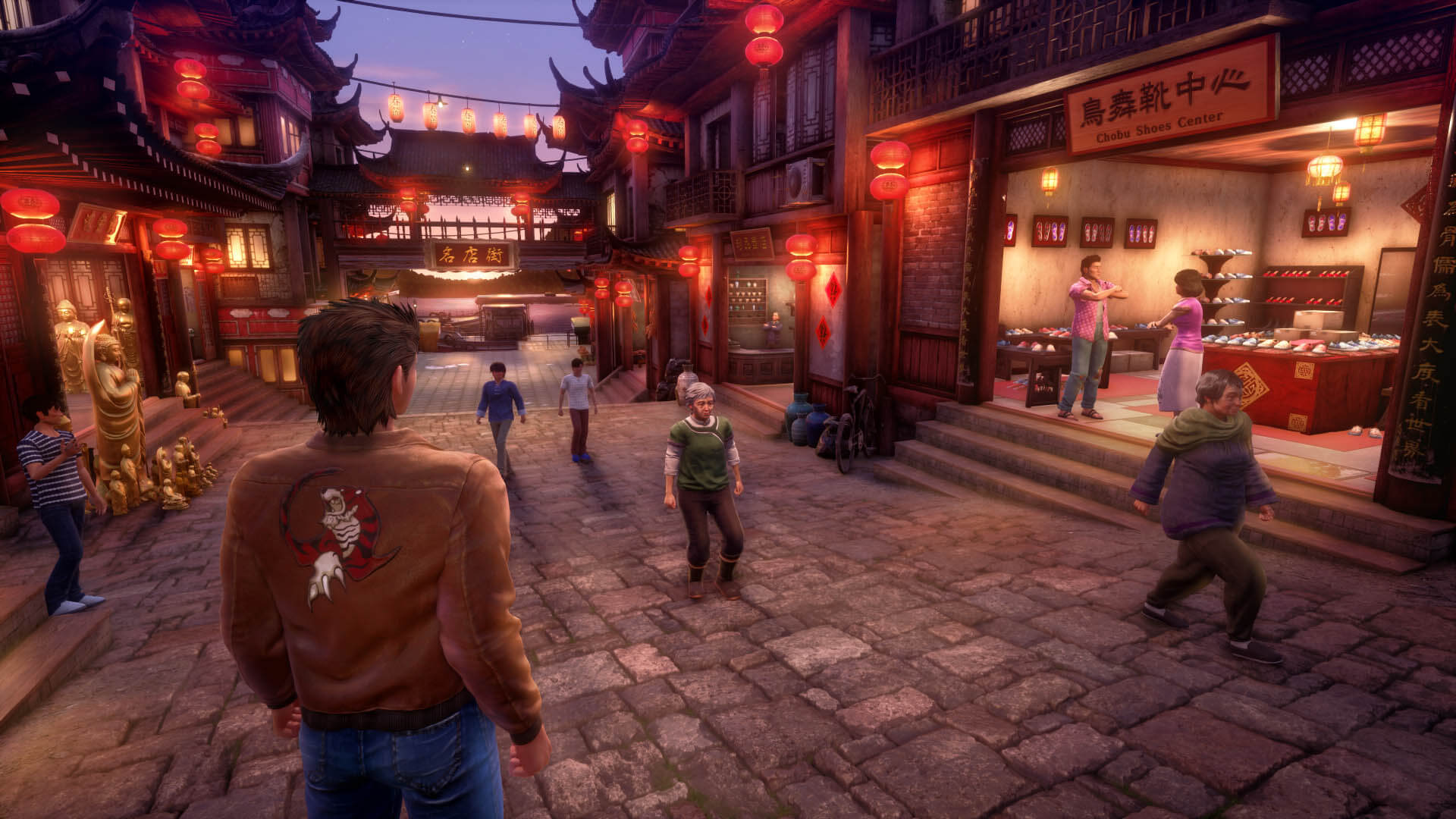 I won’t further spoil the story of Shenmue 3, but just know that fans of the 2 prequels are in for a treat. Rather than recreate or rebuild from the ground up, Shenmue 3 largely plays the same as the first 2 games. It has a nostalgic vibe the entire time playing which had me remembering many epic moments from the first 2 games. Shenmue 3 is filled with many epic moments of its own as you help Ryo find his fathers murdered Lan Di. Since I haven’t played Shenmue in ages, it took a bit to get used to the control scheme even though they are simple. The controls change slightly depending on the activity you are doing.

For example, controlling Ryo differs when in and out of combat. Actions are limited to 2 (talk and action which could be purchase or initiate quest/job) when in the village but all buttons change to an attack in combat. Shenmue’s famed QTE makes a return in certain scenarios along with a few games to help practice your timing. Despite it’s simplistic control scheme, the story is the true star of Shenmue 3. You’ll often find yourself repeating the same tasks or talking to the same people to progress. But as the story unfolds you’ll feel a sense of accomplishment and the need to finish the story to find out what happens next. 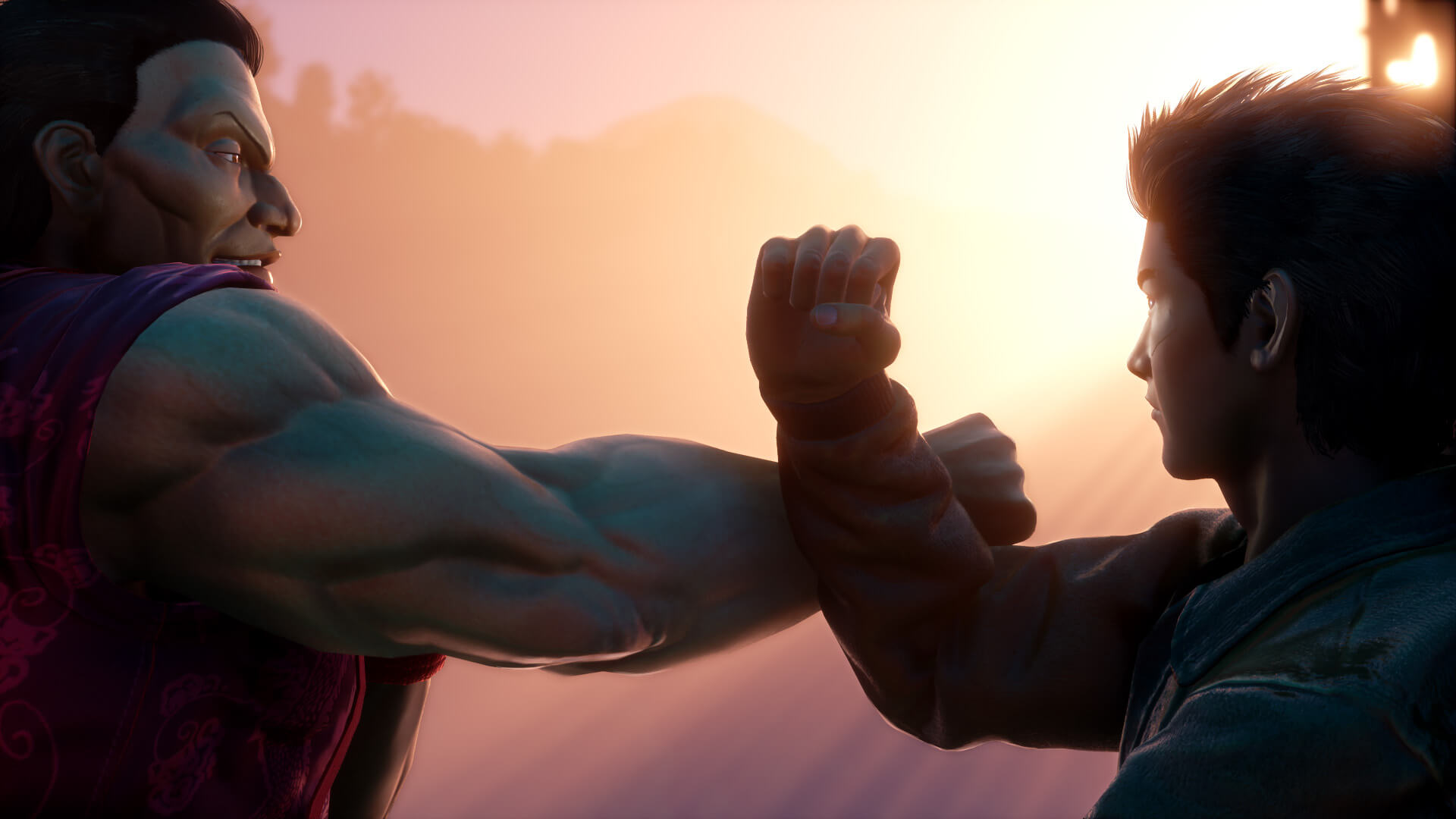 Shenmue 3 can be considered as a big gamble seeing as it doesn’t change much or update on how games are played now. But true Shenmue fans will play to see where Ryo’s story goes. It may put off players who are completely new to the franchise, but to those who’ve never played any Shenmue should give it a shot. Director Yu Suzuki promised us Shenmue 3 when he started his Kickstarter campaign 4 years ago and delivered exactly what he promised. Times have changed in the past 2 decades and games have long forgotten the promising play style that Shenmue offered. But a few hours in we’re presented with a one of a kind experience that offers a true nostalgic feel by remaining true to its roots. Shenmue isn’t for everyone, but die hard games poured their hearts and money and got exactly what they wanted.