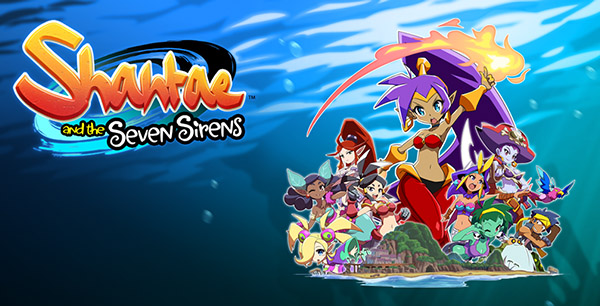 Back in December Wayforward announced it would need a bit more time to work on Shantae and the Seven Sirens and it looks like it was well worth the wait as the company has released a new trailer as well as revealing the game will be released on the PlayStation 4, Xbox One, Nintendo Switch and PC on May 28th.

It was also announced that the second part of the game has been released for Apple Arcade, with the first part released back in September.

Shantae and the Seven Sirens is a brand new adventure with new transformations as Shantae looks to solve the secret of the island paradise while on vacation.