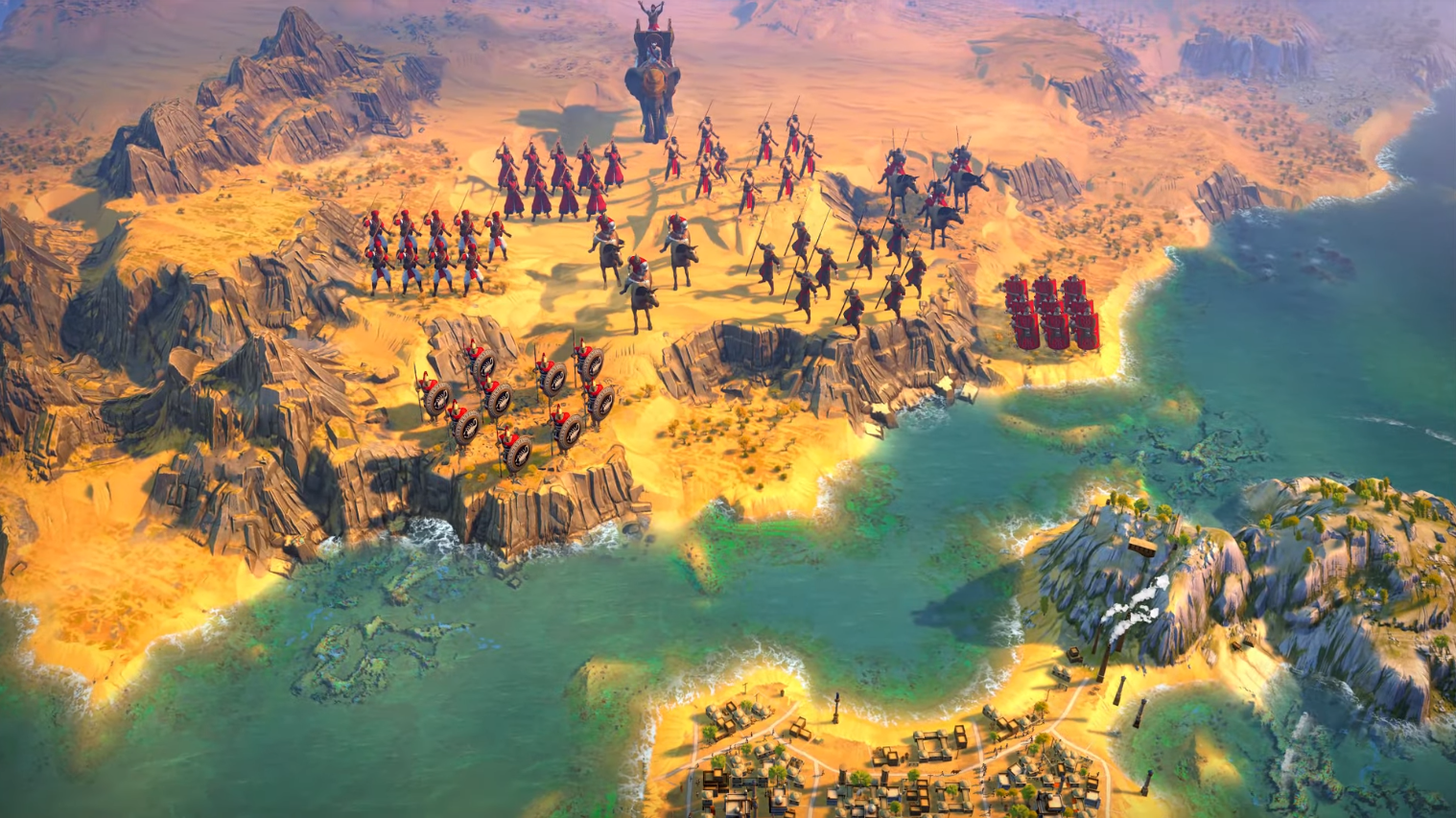 After a few days of teasers on Twitter, SEGA has finally announced their game HMKD as HUMANKIND a strategy game that puts you in history and allows you to shape the world how you want it.

HUMANKIND is Amplitude Studios’ magnum opus, a Historical Strategy game where YOU will re-write the entire narrative of humankind – a convergence of culture, history, and values that allows you to create a civilization that is as unique as you are. HOW FAR WILL YOU PUSH HUMANKIND?

The game will feature several historical figures as you work towards shaping a world full of limitless potential by either going solo against history or teaming up with allies to build an empire.

Every great deed you accomplish, every moral choice you make, every battle won will build your fame. The player with the most fame will win the game.

HUMANKIND from Amplitude Studios will be released 2020.