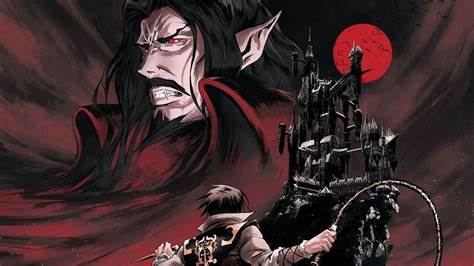 Season 3 of Netflix’s Castlevania may be coming next week

*Update: According to Netflix, Castlevania Season 3 does not currently have a release date and the tweet was a mistake….bummer.

Netflix has done a fantastic job of promoting the previous two seasons of Castlevania so it’s been a surprise that there hasn’t done much in terms of information of the third season. Well rather than waiting for a date to be announced it looks like the date for the much anticipated (at least for me) third season could be December 1st, 2019.

That’s a bit of a surprise, next week? This information comes from a now deleted tweet from Netflix Nordic which adds Season 3 to the line up of releases. 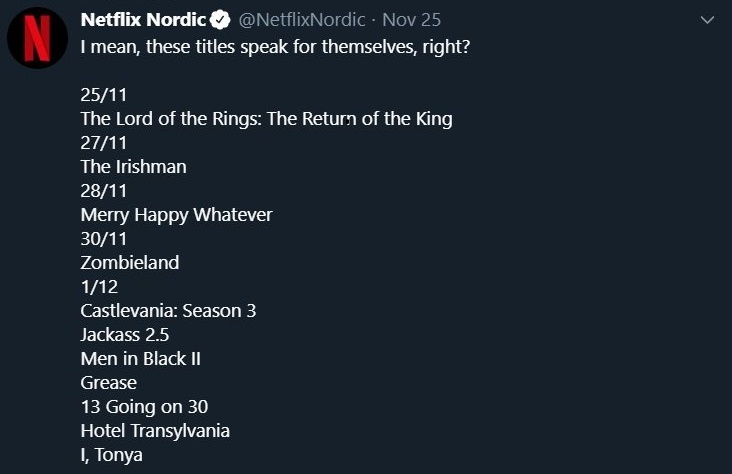 If true that is awesome but as of right now, it has not been confirmed but if so, I will make sure I have no plans to watch all eight episodes.