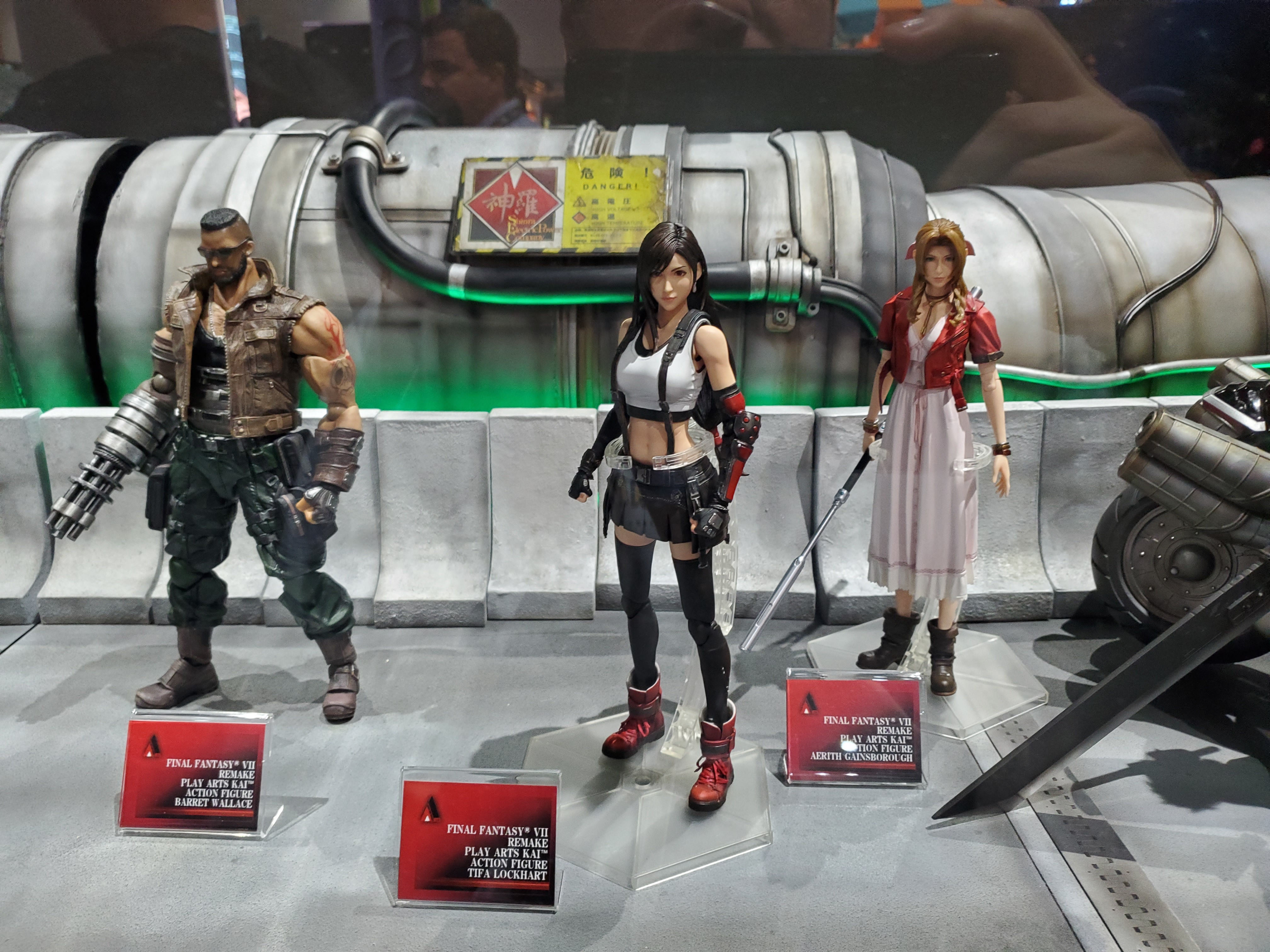 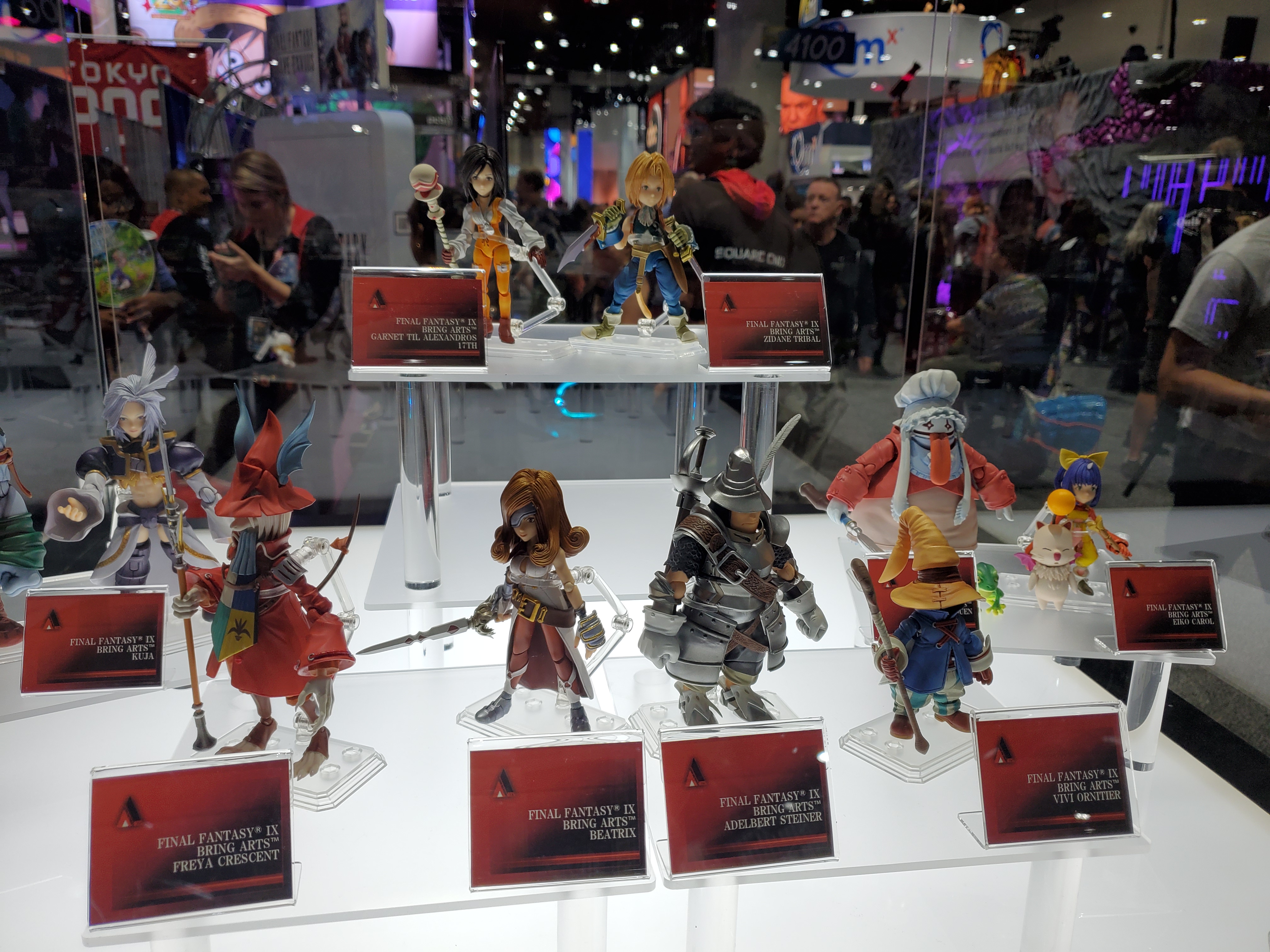 Final Fantasy IX fan rejoice! Here is a look at the entire party as well as Kuja. 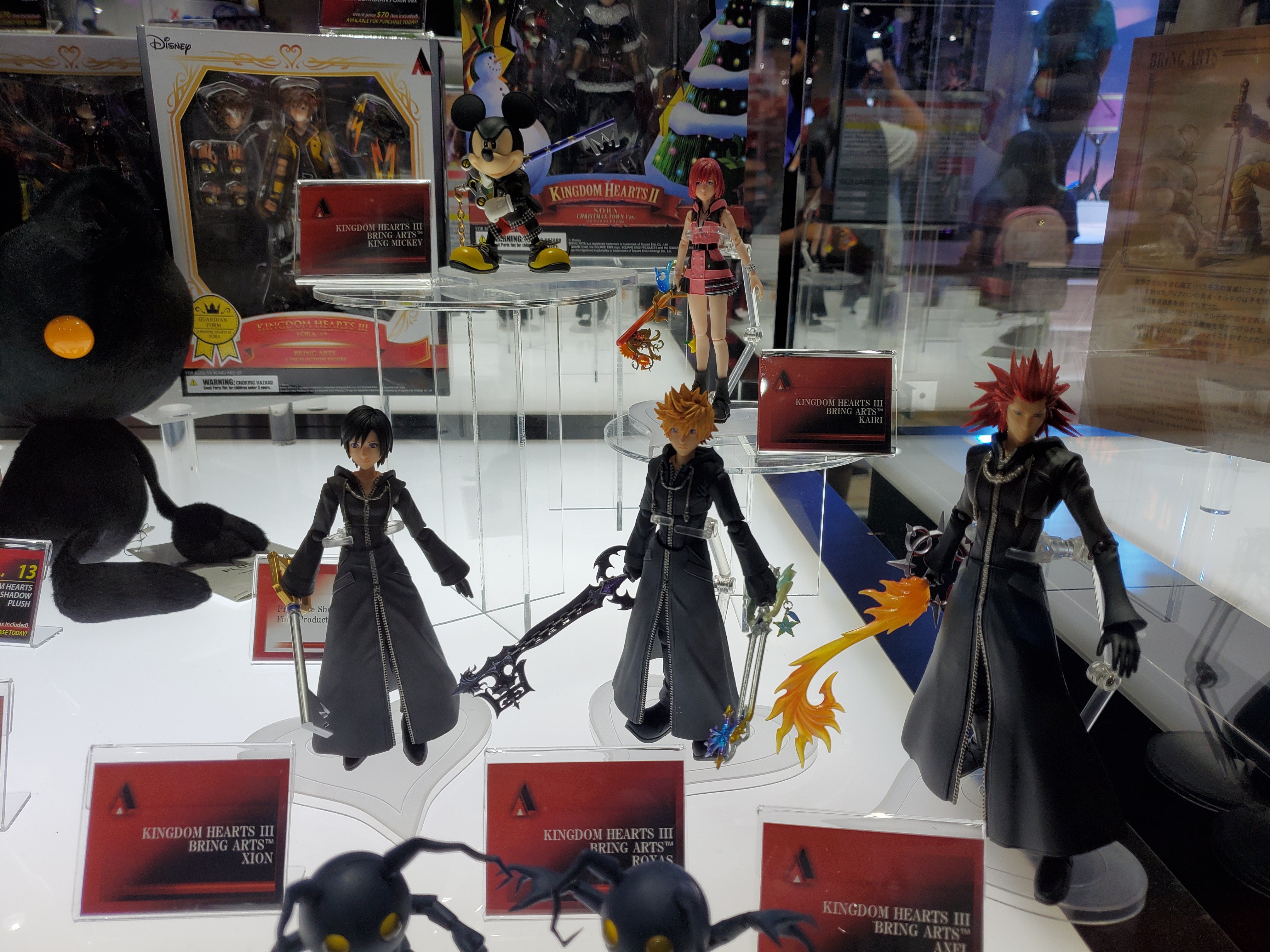 For Square’s Kingdom Hearts Bring Arts line, we’ve mainly seen various releases of Sora but now he has some friends joining him. Mickey and Kairi were on display along with Xion, Roxas and Lea aka Axel and we couldn’t be happier.

I really did want to play the FFVII Remake one more time, so it was a bit disappointing that it wasn’t here at SDCC. What we did get, was a look at the FFVII Remake Play Arts Kai including Barret, Tifa, Aerith and Cloud on his Daytona bike. 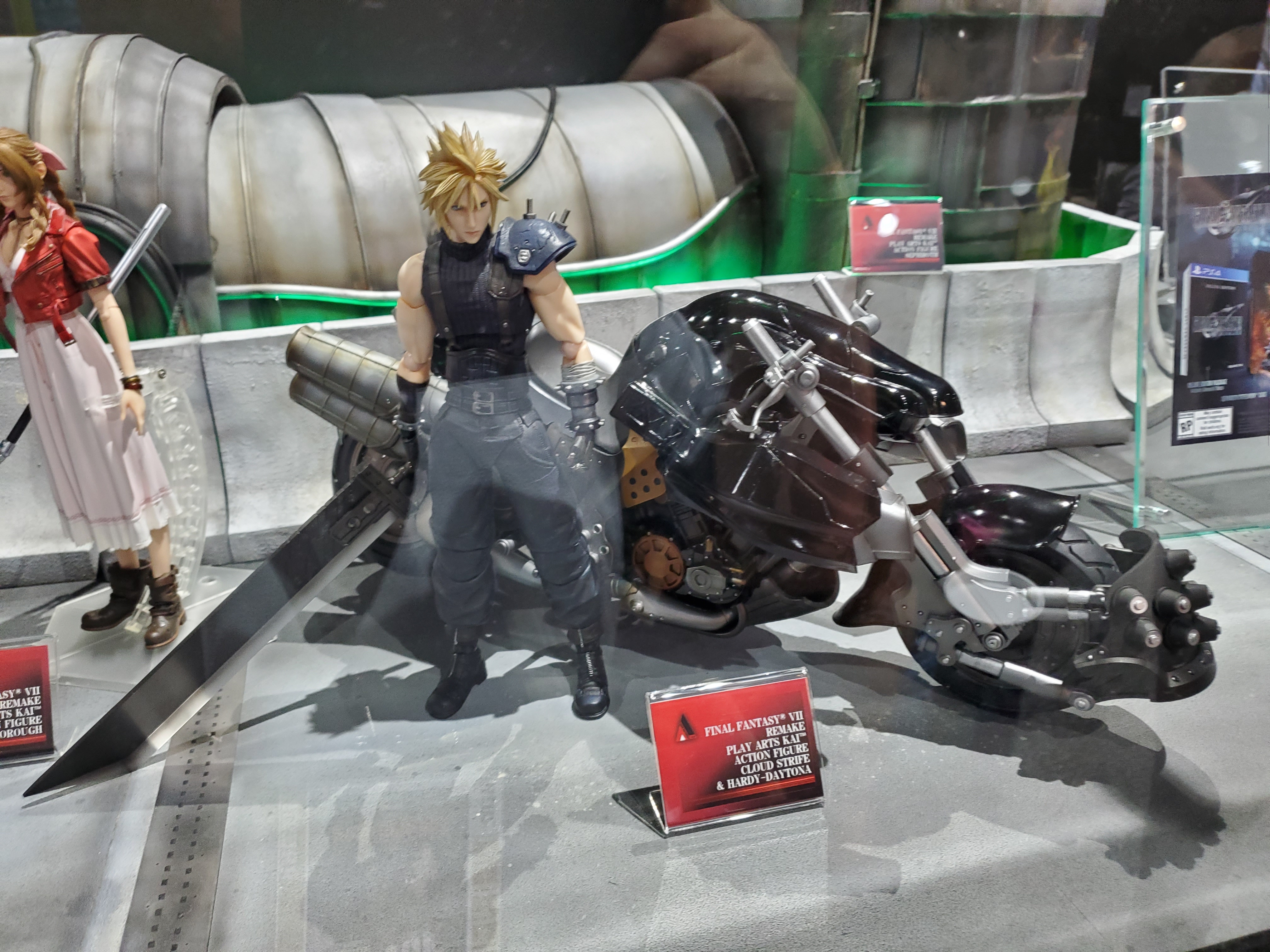 Those were the big reveals, there were also a few other things shown at the booth.