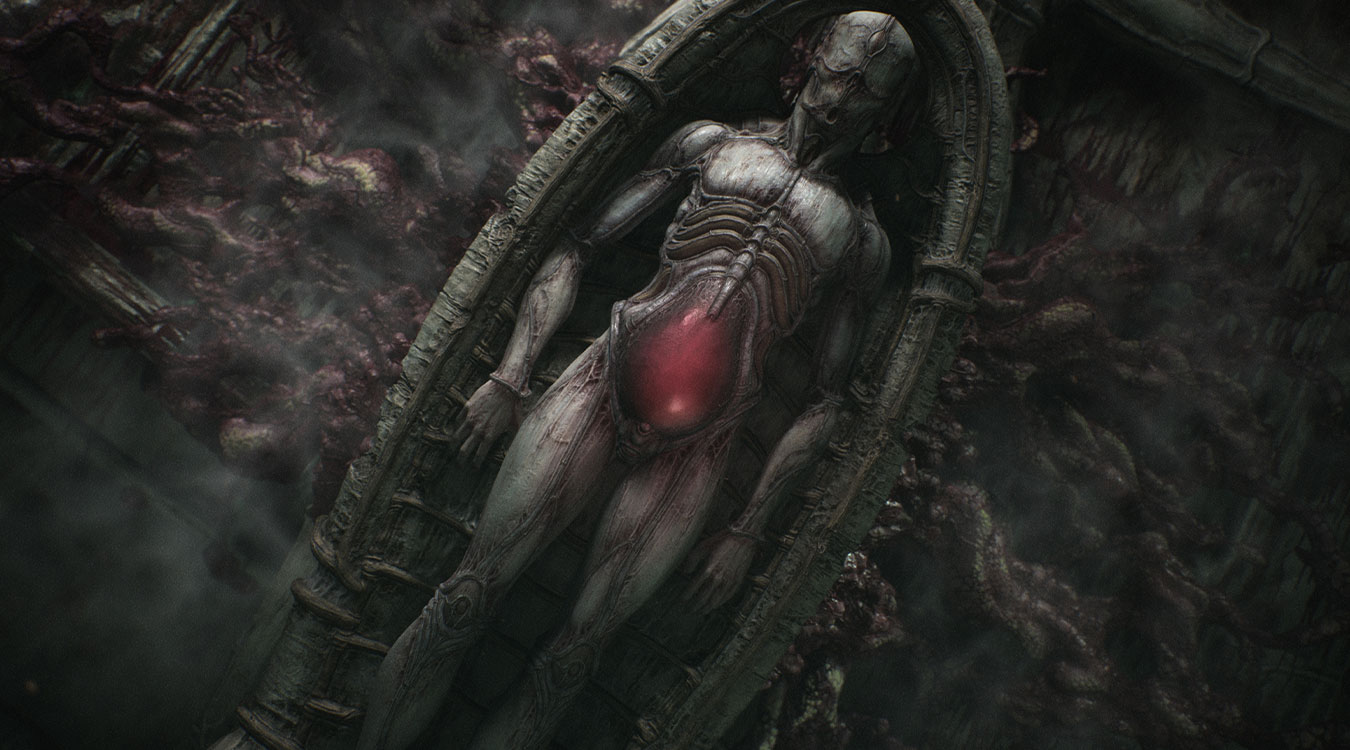 Scorn Trailer Emerges At Inside Xbox

After 3 years we finally got a new trailer of EBB Software’s horror game Scorn. First announced back in 2014 Scorn is a mysterious gruesome horror game feature nightmarish visuals.

Scorn is set in a nightmarish universe of odd forms and somber tapestry. It is designed around the idea of “being thrown into the world”. Isolated and lost inside this dream-like world, you will explore different interconnected regions in a non-linear fashion. Every location contains its own theme, puzzles and characters that are integral in creating a cohesive world.​

The game will take advantage of Xbox’s Series X optimization to bring about the most detailed nightmare fuel you have ever seen.

Scorn will be available at launch for the Xbox Series X.