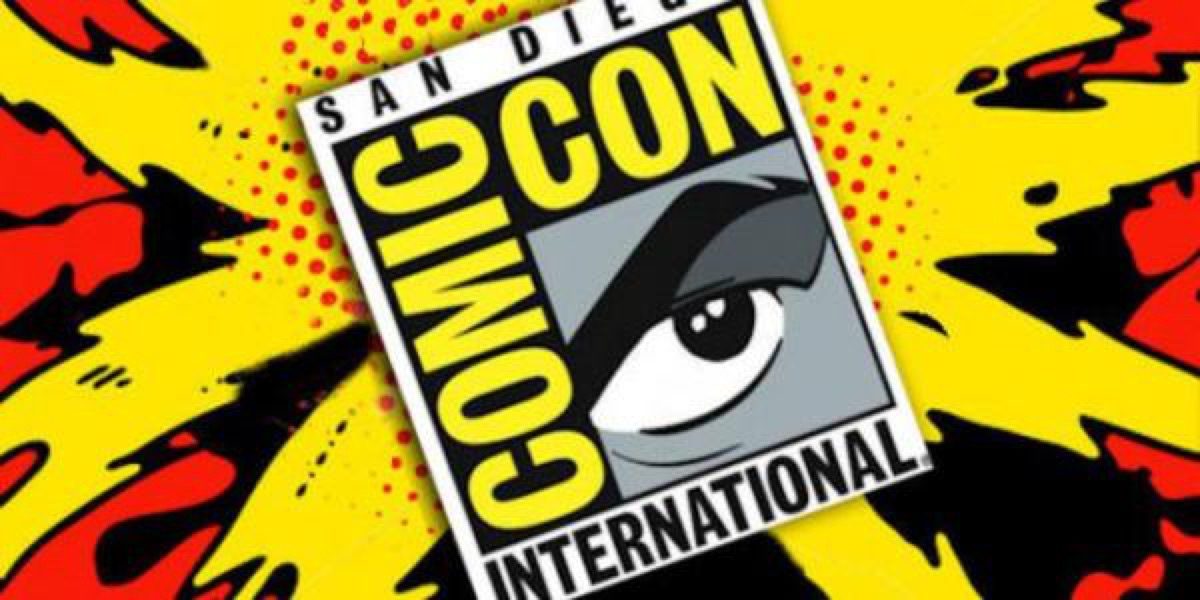 PLEASE WATCH THE VIDEO BELOW!

For the first time in its 50 year history, the show will not go on. Comic-Con International announced that there will be no San Diego Comic-Con in 2020 — and the next planned event will be July 22-25, 2021.

Badge-holders will receive an e-mail in the coming week with instructions on how to either request a refund for their 2020 badge, or to transfer their badge to Comic-Con 2021. For anyone who had purchased an Early Bird hotel through onPeak, hotel reservations will be cancelled and refunded, despite being “non-refundable” when booked. Please have patience on this process — it may take a few days, but there is no need to take any action.

“Recognizing that countless attendees save and plan for its conventions each year, and how many exhibitors and stakeholders rely upon its events for a major portion of their livelihood, they had hoped to delay this decision in anticipation that COVID-19 concerns might lessen by summer. Continuous monitoring of health advisories and recent statements by the Governor of California have made it clear that it would not be safe to move forward with plans for this year,” Comic-Con International said in a statement.

Additionally, while initially WonderCon — which was originally set for April 10-12, 2020 — was announced as being “postponed”, it is also now officially cancelled for the year. Organizers hope it returns to the Anaheim Convention Center on March 26-28, 2021.