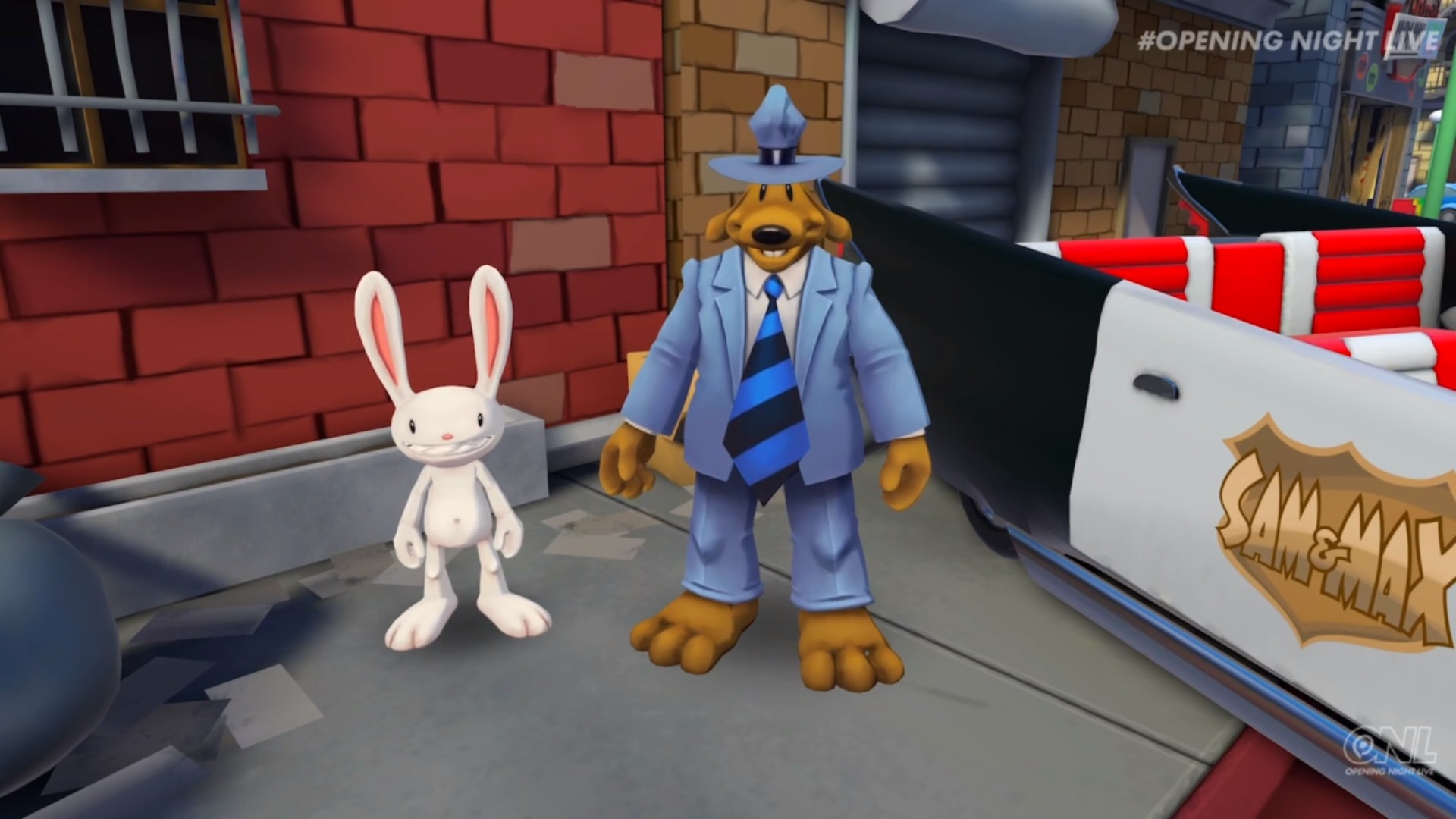 Sam & Max: This Time It’s Virtual is developed by HappyGiant, according to IGN Sam & Max creator Steve Purcell is involved with game design, art, and story while David Nowlin and Dave Boat reprise their voice roles as our heroes.

In this game you play the role of a new recruit in the agency tackling investigations and monsters alongside Sam & Max. The dialogue already slays me as long as it’s more of the same I see this being a big win for vr platforms.

Sam & Max have had a long history originally debuting as a comic in the 80’s the series first game was Sam & Max Hit The Road released back in 1993.

No details regarding platforms and release dates are available.