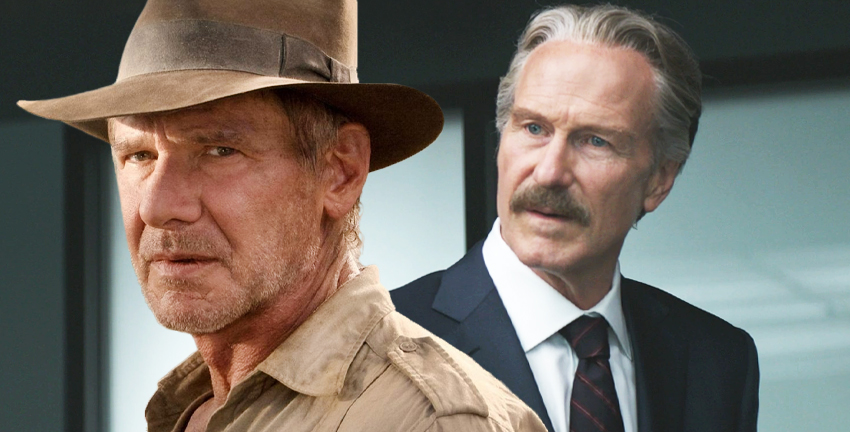 According to JoBlo, “While speaking on The Hot Mic with John Rocha, Sneider said that multiple sources have indicated that Harrison Ford either is or was Marvel Studio’s top choice to star in the Thunderbolts movie. It would be best if you took this with a grain of salt at this time, and Sneider himself admits that he may be late with the news and that Harrison Ford may have already passed on the role. Marvel denied the claim, but Sneider went one step further, adding that the studio wanted to announce Harrison Ford as a member of the Thunderbolts movie at the D23 Expo, but Lucasfilm president Kathleen Kennedy wanted to keep the attention on Indiana Jones 5.”

While all this is just speculation and rumors how would you feel with the recast going to Harrison Ford? 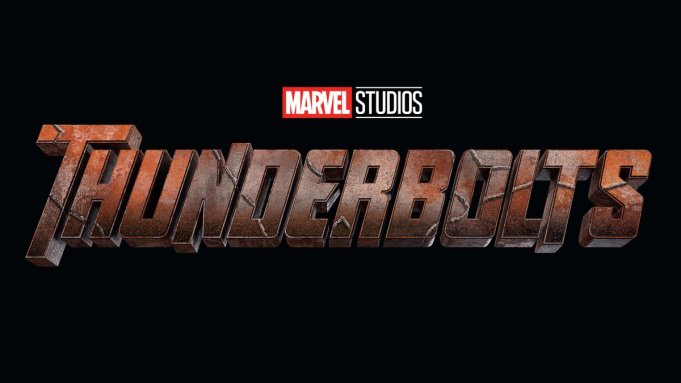 Thunderbolts will roll out in theaters July 26, 2024